If Indian mythology is to be believed, Indians are already reeling under the severe pressure of worshipping the 33 Crore gods and goddesses. Even then we were not satisfied and hence we started creating living gods and worship them.

Some say that God is a formless, omnipresent entity that resides in every corner of this universe. So people started worship god in their own way by giving different form and rituals.

Let me introduce 10 strange temples with unusual form of god and special rituals in India.

Some of the Congress Leaders from Telengana credit Sonia Gandhi with the creation of their state which was a dream for decades. They built a temple with Sonia Gandhi idol and dedicated this temple to thank their leader Sonia Gandhi. On Rajasthan’s Pali-Jodhpur highway, hundreds of travellers stop by each day to pay respect to a 350cc Bullet motorcycle, praying for a safe journey. Here people worship the motorbike of Om Singh Rathore who died in a crash after colliding with a tree.

This temple is in Manali Leh highway, traveller come across a series of 20 hairpin bends that take them to Nakeela, a high altitude pass at 16000 feet. Traveller will offer water bottles and occasional packet of biscuits. These offerings are kept to appease a ghost that haunts these meandering loops.

The Mandir was built in the memory of a great soldier Harbhajan singh one who helps protect the Indian Army from China. The temple Situated almost 13000 ft High Mountain between Nathula And Jelepla Pass, Gangtok India. So basically, this temple is his Samadhi built and maintained by the Indian Army. The Statue of the great soldier is installed inside and the Indian flag flies in all its glory.

It may sound strange yet true, This Is Aeroplane (Hawaijahaj) Gurudwara in Punjab, people offer toy planes here to fulfil their dream of going abroad! People here believe that praying here would get your visa approved in time! Located in tiny village of Talhan, about 12 km from Jalandhar, Punjab.

The Kal Bhairav temple is a Hindu temple located in the Ujjain city of Madhya Pradesh, India. In this temple, the main offering to the deity is liquor and it is also given as ‘prasad’ to devotees. Outside the temple, vendors sell baskets of offerings, containing coconuts, flowers and a 140 ml bottle of liquor which is usually supplied by the state government. 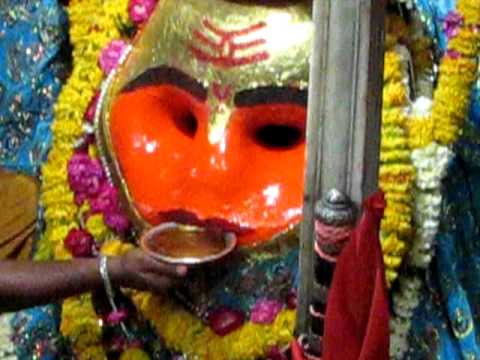 Also known as Temple of Rats. This temple is dedicated to Goddess Karni Mata. It is believed that the Karni Mata was a sage lady, who was born in 1387 in the Charan caste of Hindus. The temple is home to as many as 20,000 sacred rats which live, and are revered in, the temple. Rats here in Karni Mata temple are considered sacred and are protected. If anyone kills a rat here, he must replace it with a rat made of gold. 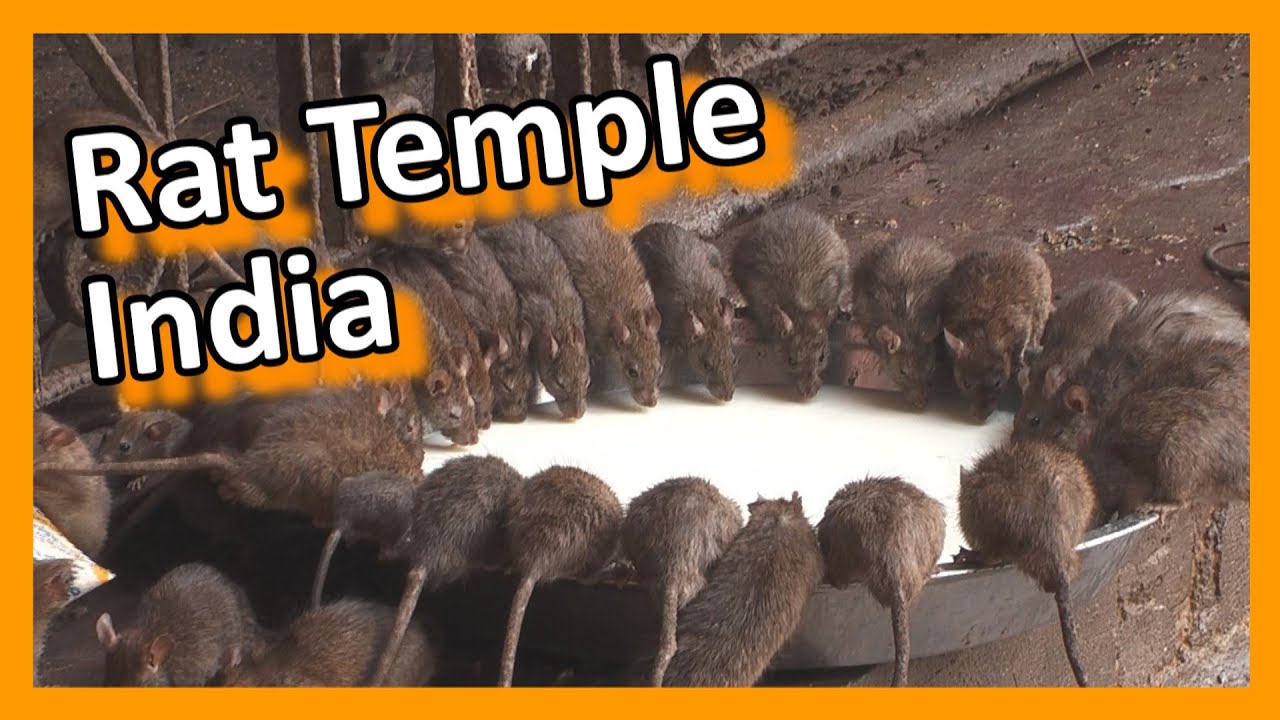 Kodungallur Bhagavathy Temple is a Hindu temple at Kodungallur, Thrissur district, Kerala state, India. The idol of the goddess Bhadrakali (popularly known as “Kodungallur Amma”) in the temple is unique as it has eight hands with various attributes. One is holding the head of the demon king Daruka, another sickle-shaped sword, next an anklet, another a bell, among others. In this temple Goddess Bhadrakali is abused by devotees during an annual festival.

Chilkur Balaji Temple, popularly known as “Visa Balaji Temple”, is an ancient Hindu temple of Lord Balaji on the banks of Osman Sagar in Hyderabad. This temple has no hundi and neither accepts any money from devotees. People belief is that, this temple fulfil your dreams come true if you wish to travel abroad. Most of the devotees visit this temple before their visa interview.

This is the temple with Kali idol and located in Kolkata’s Tangra area which is India’s own Chinatown. This temple is run by Chinese people. The bhog being offered at the foot of Ma Kali in this temple is Noodles, chop suey, rice and vegetable dishes adorn the feet of the goddess. This temple is the best possible example of assimilation, unity and acceptance.