Something very serious happening in..

Today, India observes 100 years of the horrific Jallianwala Bagh massacre that took place on 13 April 1919 under the command of Colonel Reginald Dyer. This holocaust had claimed the lives of around 2,000 innocent and unarmed Indians.

Regretting to this act, British High Commissioner to India Sir Dominic Asquith while visiting Jallianwala Bagh to pay homage to the martyrs stated “The event of Jallianwala Bagh 100 years ago reflects a shameful act in British-Indian history. We deeply regret what happened and the suffering caused. I am pleased today that the UK and India have remained committed to developing together a thriving 21st-century partnership”.

Have a look at the message written in the visitor’s book by Sir Dominic Asquith: Prior to this, British Prime Minister Theresa May on 11th of April stated “The tragedy of Jallianwala Bagh of 1919 is a shameful scar on British Indian history. As Her Majesty the Queen (Elizabeth II) said before visiting Jallianwala Bagh in 1997, it is a distressing example of our past history with India”.

She added “We deeply regret what happened and the suffering caused. I am pleased that today the UK-India relationship is one of collaboration, partnership, prosperity and security. Indian diaspora make an enormous contribution to British society and I am sure the whole House wishes to see the UK”s relationship with India continue to flourish”.

Prime Minister Narendra Modi remembered the Indians who lost their lives in the massacre stating “Today, when we observe 100 years of the horrific Jallianwala Bagh massacre, India pays tributes to all those martyred on that fateful day. Their valour and sacrifice will never be forgotten. Their memory inspires us to work even harder to build an India they would be proud of”. 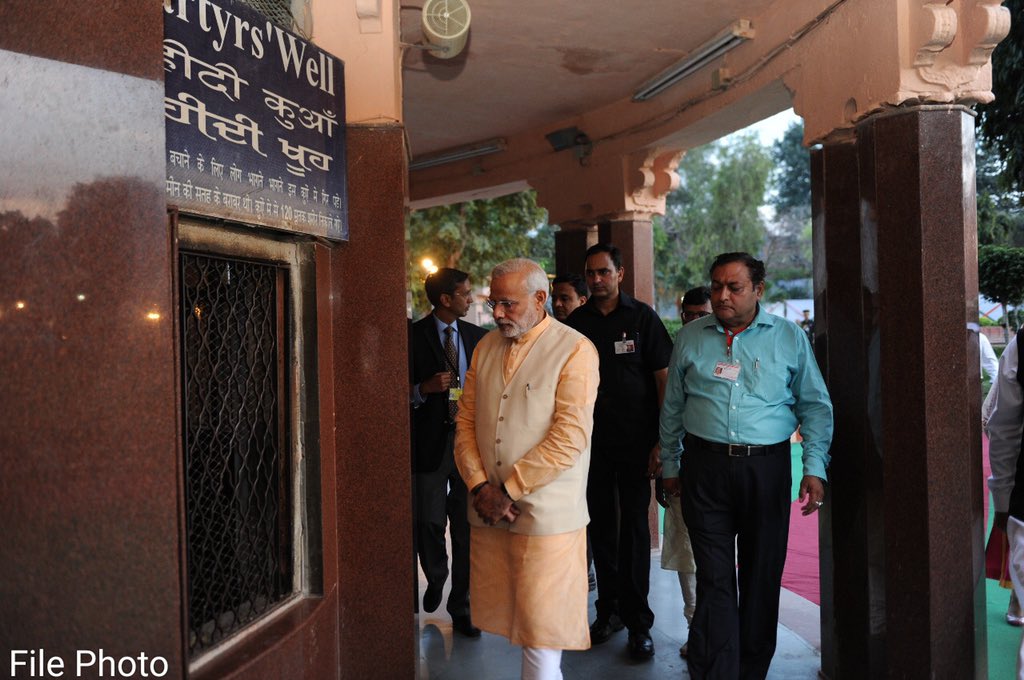 A century has passed but the Indians will never forget this cruel act by the then British authority that claimed the lives of innocent Indians.