Another fatal blow to democracy..

Incredible India has numerous mysteries and explorations, which are still yet to be discovered by people. There still exist number of places in India which are not known to people. Ancient India has left behind some of the mind blowing facts for its future generations to explore. Reading this one will definitely raise your eyebrows.

Did you know that there is Turquoise (Transparent) water kund (tank or water reservoir) in India since Mahabharata times?

“BheemKund” also known as Neelkund is a natural water source and a holy place in India. The water of kund is so clean and transparent that you can actually clearly see fishes playing in the water. The creatures living under the water are literally visible to certain depths.

Where is it located? 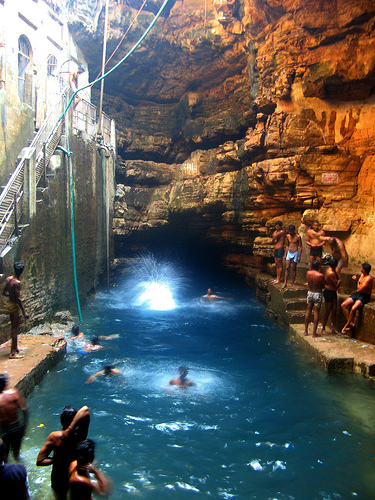 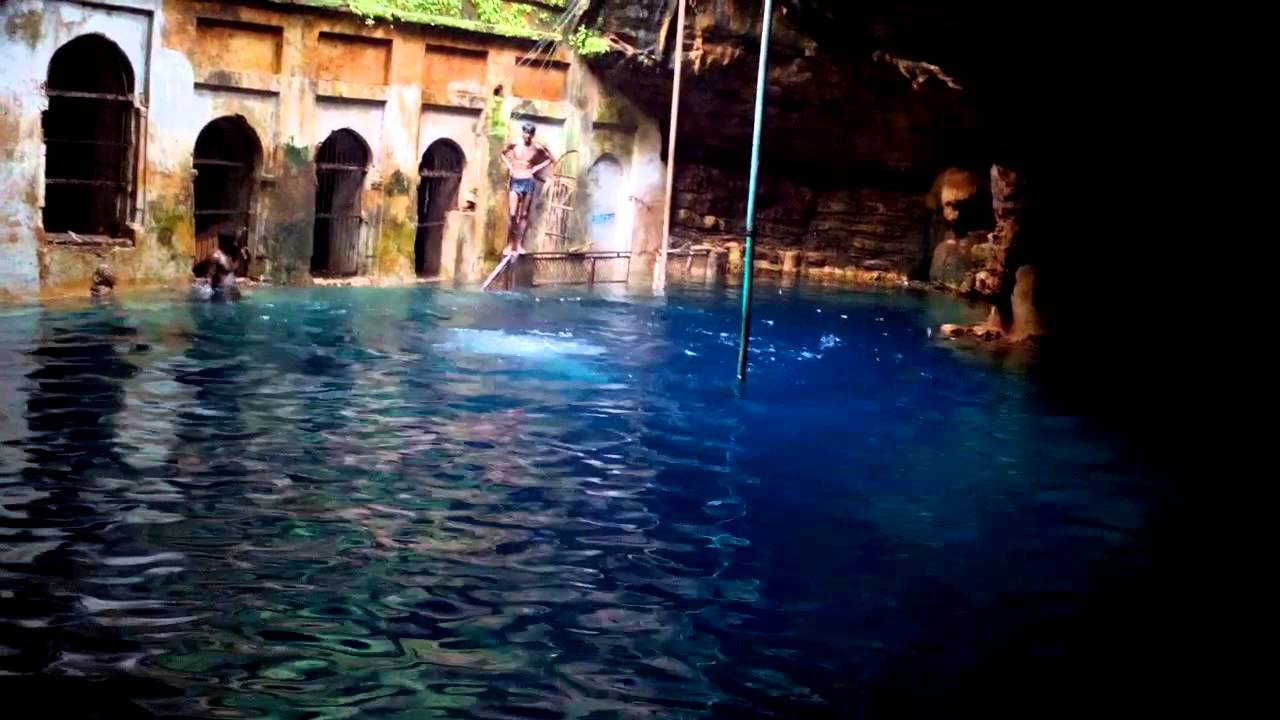 There is saying that depth of BheemKund is limitless/endless and till date no one is able to find the actual depth of BheemKund. And this has been proved literally. The archaeologists and the excavators have their best to measure the limits of this Kund but none have succeeded. Few years ago a team from “Discovery channel” visited BheemKund and tried to calculate the depth of Kund but unable to do so.

Usually, when a man dies under water, his body floats above the surface after his death. Whereas, the body once drowned in Bheemkund, never floats up. And shockingly the body actually goes missing and can never be found back.

One more fact is associated along with this place. The Bheemkund is also an indicator of upcoming natural calamities, as examined by the locals. The water level in the Bheemkund rises above upto 15 meters of measure, and this indicates there is a natural calamity about to occur. At the time of Tsunami in 2004, the water level here rose by 15 feet and same is the case at the time of Nepal or other earthquakes.
When tried to examine the reason behind this, no result could be found by the examiners. Except for weird creatures and species under water.
It was also found that the source connected to this Kund has been not found till date.

People also believe that water of this kund (tank) is so pure (holy) that anyone who takes bath here on the day of Makar Sankranti will be free from all sins. The water of Bheemkund remains to be turquoise blue; clean, transparent despite several people come here daily for a holy bath.

Great Hindu epic “Mahabharata” links Bhimkund with Pandavas.
When the Pandavas were in their exile (Vanvas) they visited this place at that time Draupadi (wife of Pandavas) felt thirsty and asked for water, Pandavas started searching for water reservoir but unfortunately, they could not find any source. That was the time when “Bheem” – the strongest man on earth (according to holy Mahabharata) smashed the earth with full strength from his mace (Gada – made of metal with spherical head mounted on a shaft, with a spike on the top) and that’s when this Kund came into being. Thus the Kund is named as BheemKund (Bhimkund).

The kund lies in an underground cave and is about 30m from the mouth. To the left of the entrance is a small Shivalinga. But what’s truly astounding here is that the roof of the cave has a small opening just above the Kund as this is the spot Bhim is said to have hit with his Gada. The depth of this pool is believed to be measureless.
The pool is a lovely indigo blue which contrasts well with the red stone walls. There are some caves around it but no one has been adventurous enough to find out where they lead. There is something mysterious and exciting about this place, so much so that one almost tends to believe the pool’s epic origin.