Must watch video for Bollywood.. 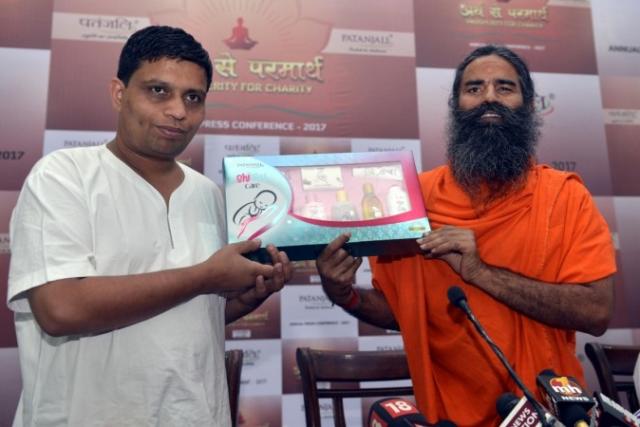 Patanjali is doing great business in its home country & has already had an impact ob foreign players like Nestle, Hindustan Unilever and P&G. PM Narendra Modi recently opened Patanjali research centre in Uttarakhand. PM Modi had said that India’s traditional medicine forms like Ayurveda was being neglected after India’s independence. He said that while the British tried their best to destroy India’s indigenous and traditional arts and forms of healthcare like Ayurveda, India did not do much to keep the medicinal tradition active.

PM Modi’s ambitious “Make in India” push is encouraging Indian companies to stand up to the rising needs of the global competitive environment. The latest move by Patanjali finds relevance to the Make in India initiative. Patanjali MD Acharya Balakrishna has come up with the idea to generate electricity from cattle. Tests have been carried out by using a turbine that bovines will keep moving. The tests have so far yielded 2.5 kilowatts of power. 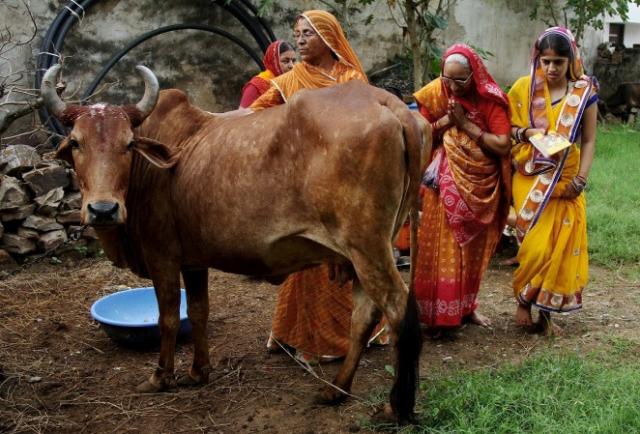 It may be noted that a 1-HP pump consumes approximately 0.75 kilowatts of electricity per hour. Since the tests conducted by Patanjali have alaready yielded 2.5 kilowatts of power the pump could be powered by the Patanjali method for more than 3 hours. This also changes the perception that cattle become useless later on in their lives.

Acharya Balakrishna told Economic Times   “At a time when more and more male bovines are being slaughtered, we want to change the perception that they are not very valuable. While in the morning they can be used on the farms, in the evening they can be utilised for generation of electricity.”

Balakrishna added that in ancient times, bulls were used to ferry massive artillery. He said that if their power was put to optimum use with the help of technology, they can be of great use.  “We are undertaking research as to how more watts of power can be produced with the use of bulls so that a farmer can use them to light his household.”

Signing off with an inspiring quote from PM Modi –“It is my absolute belief that Indians have unlimited talent. I have no doubt about our capabilities.”