Big Expose!!! In Karnataka, a scheme is launched to renovate “Masjids and Churches” but with the money collected from..

“Hook or crook, I should retain the throne once again”. Probably, this is the slogan of Karnataka CM Siddaramaiah. Already, his government is sinking in billions of scams and at this crucial junction, another shocking information has surfaced.

Can you believe that the Karnataka CM Siddaramaiah had arranged a special plane just to transfer bundles of Indian currency to the Congress high command? Yes, this special task, which is almost like Bollywood films, was assigned to a team of 5 Congress party leaders which included Mr MB Pateel.

This stunning piece of information was disclosed by none other than the former Chief Minister of Karnataka, Mr HD Kumaraswamy. In a press meet, Mr Kumaraswamy alleged that this is the real face of CM Siddaramaiah led Congress party in the state. He also stressed that he made this statement after collecting strong evidence to support his claim.

Now, the question is, to whom the money was sent? Was it to Rahul Gandhi or Sonia Gandhi to any other senior Congress leaders?

Why cannot these allegations be ignored?

The allegations made by Mr Kumaraswamy hold ground because, in 2016, Congress was nailed after a dairy was seized in an IT raid at the residence of Congress MLC Govindaraj. The raid took place in the month of  March 2016 which resulted in the seizure of Rs 120 crore, with Rs 1.10 crore in cash and 10 kg of gold. The diary had included several top Congress leaders including Rahul Gandhi and Sonia Gandhi. 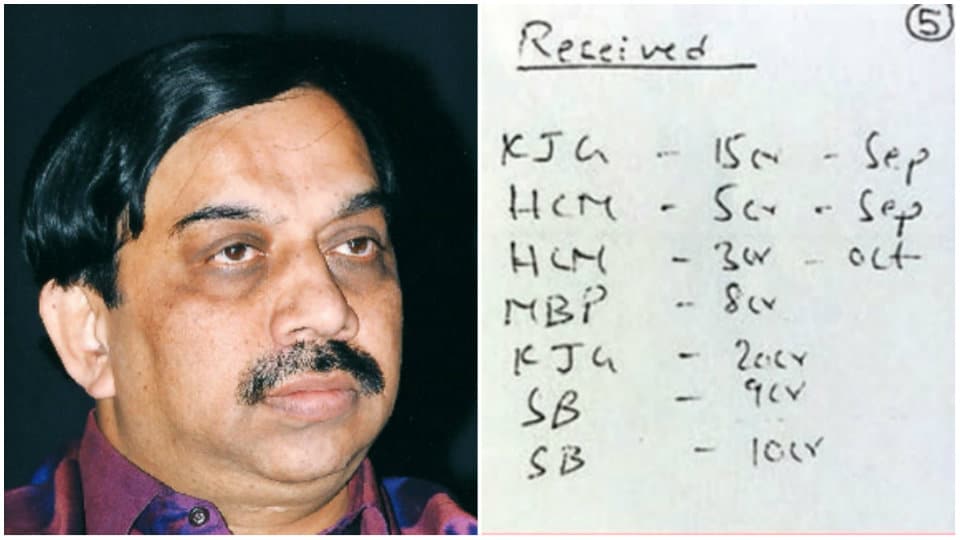 To whom the amount was donated?

It shouldn’t be forgotten that CM Siddaramaiah was formerly an MLA from JDS but later boarded the flight of Congress party. As Congress lacked leaders in their party, they pulled in Mr Siddaramaiah. Now, it is interesting to see how the Karnataka CM will respond to these allegations. 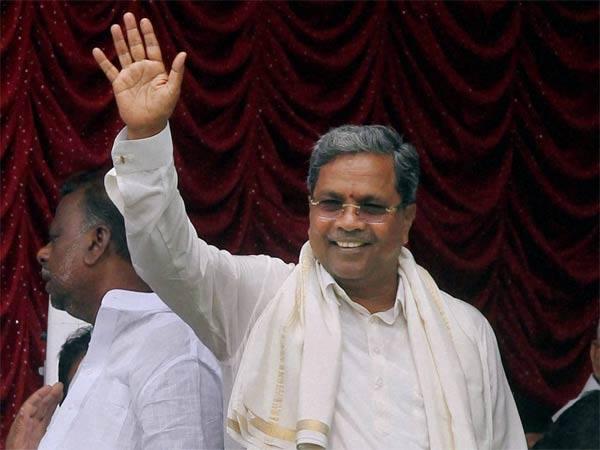