The Supreme Court has decided to reopen the 186 cases of anti-Sikh riots took place aftermath the death of Indira Gandhi in the year 1984. As per the Apex court, a new Special Investigation Team (SIT) will be set up under a retired High Court judge to reinvestigate the massacre that killed more than 3,000 Sikhs in New Delhi and an estimated 8,000 or more in 40 cities across India. Why will 186 cases be reopened?

The Supreme Court’s action comes after a supervisory committee of retired justices KPS Radhakrishnan and JM Panchal submitted a report saying that out of the 293 cases from the anti-Sikh riots, 186 cases were closed by the original SIT without investigation.

In September 2017, the Supreme Court had set up the Radhakrishnan-Panchal panel to examine the decision of the original SIT to close 199 cases relating to the 1984 anti-Sikh riots. 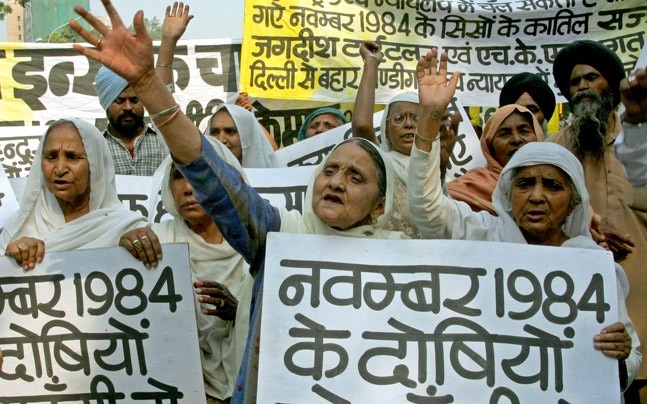 Jails were opened for three days by the then government and the criminals were ordered to kill the Sikhs!

This shocking information was provided by Jagmohan Singh Khurmi, The Tribune. 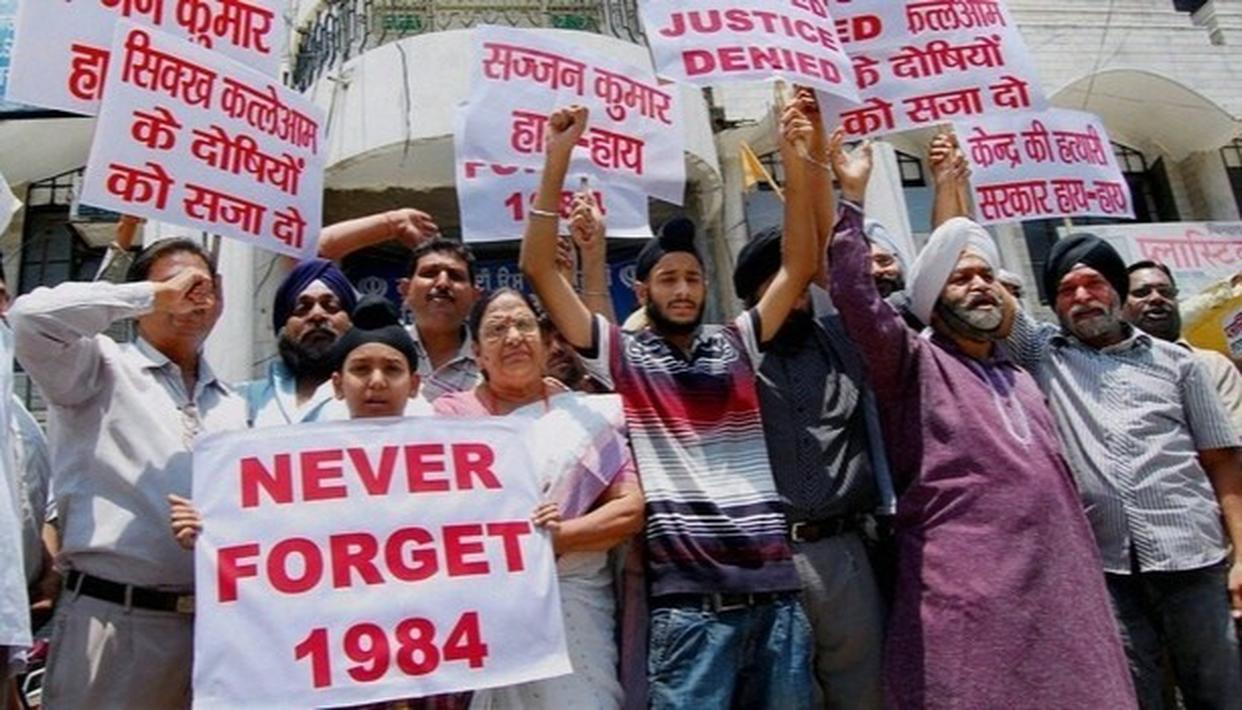 Can you believe that even the U.S. court issued summons to Congress for anti-Sikh riots?

The U.S. court has issued summons to the Indian National Congress in connection with the 1984 anti-Sikh riots, acting on a Sikh rights group’s petition charging it with “conspiring, aiding and abetting” organised attacks against the community.

This was issued in the year 2011 when the Congres party was ruling India. This proved to be a massive embarrassment to India and perhaps this might have been a first incident where a foreign court had summoned to a party for the violence carried out by it. 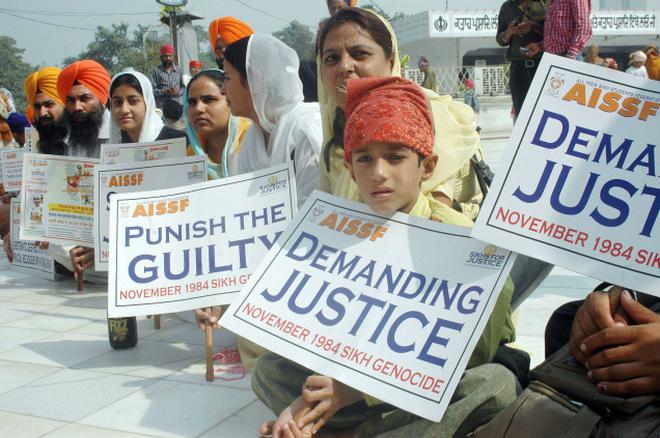 A federal district court in New York issued summons to the Congress party in a class action lawsuit filed by the ‘Sikhs for Justice,’ which has offices in New York and India. The Sikh group has charged the Congress with “conspiring, aiding, abetting and carrying out organised attacks on the Sikh population of India in November 1984.” 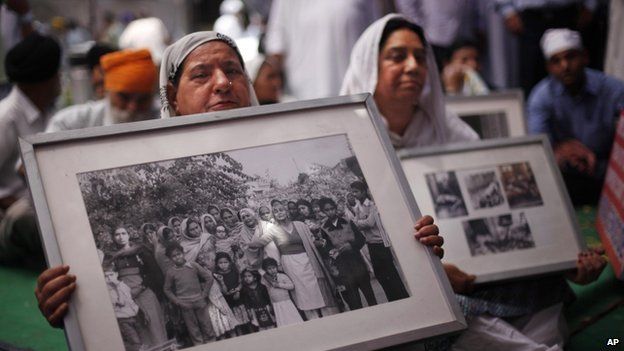 “The gravity, scale and specially the organised nature of these attacks was concealed by the Indian governments’ portraying them as ‘November 1984 Anti-Sikh Riots of Delhi”, said Gurpatwant Singh Pannun, legal adviser to Sikhs for Justice. Congress says “ONLY” 9 Hindu deaths in Karnataka not 23…Are you serious Mr Siddaramaiah?! In 2001, why did Atal ji say “You must leave Delhi and go away from here” to PM Narendra Modi?