Why all the Violence in Jammu-Kashmir Has Suddenly Stopped???

Pooja pandal set on fire, idol of goddess Saraswati vandalized on Basant Panchami celebrations, but this Chief Minister will..

Why all the Violence in..

Few of the Bollywood stars have set up a new trend. The core rule of this trend teaches to backstab the nation that has given you “name, fame and money”. In simple terms, the new trend can be called as “Traitor” mentality.

For decades, certain Bollywood movies took place pleasure in indirectly or directly insulting Indian culture, Indian Army and even Hinduism. While few thinkers said that there is an agenda behind this, we called it as a “freedom of expression”. But today, this freedom of expression has reached a dangerous trend as few Bollywood actors have decided to openly sideline the “Indian Constitution”.

It so happened that few of the pseudo seculars and liberals could do nothing other than becoming “intolerant” after they saw the Prime Minister of Israel, Mr Benjamin Netanyahu landing his foot on the Indian soil. 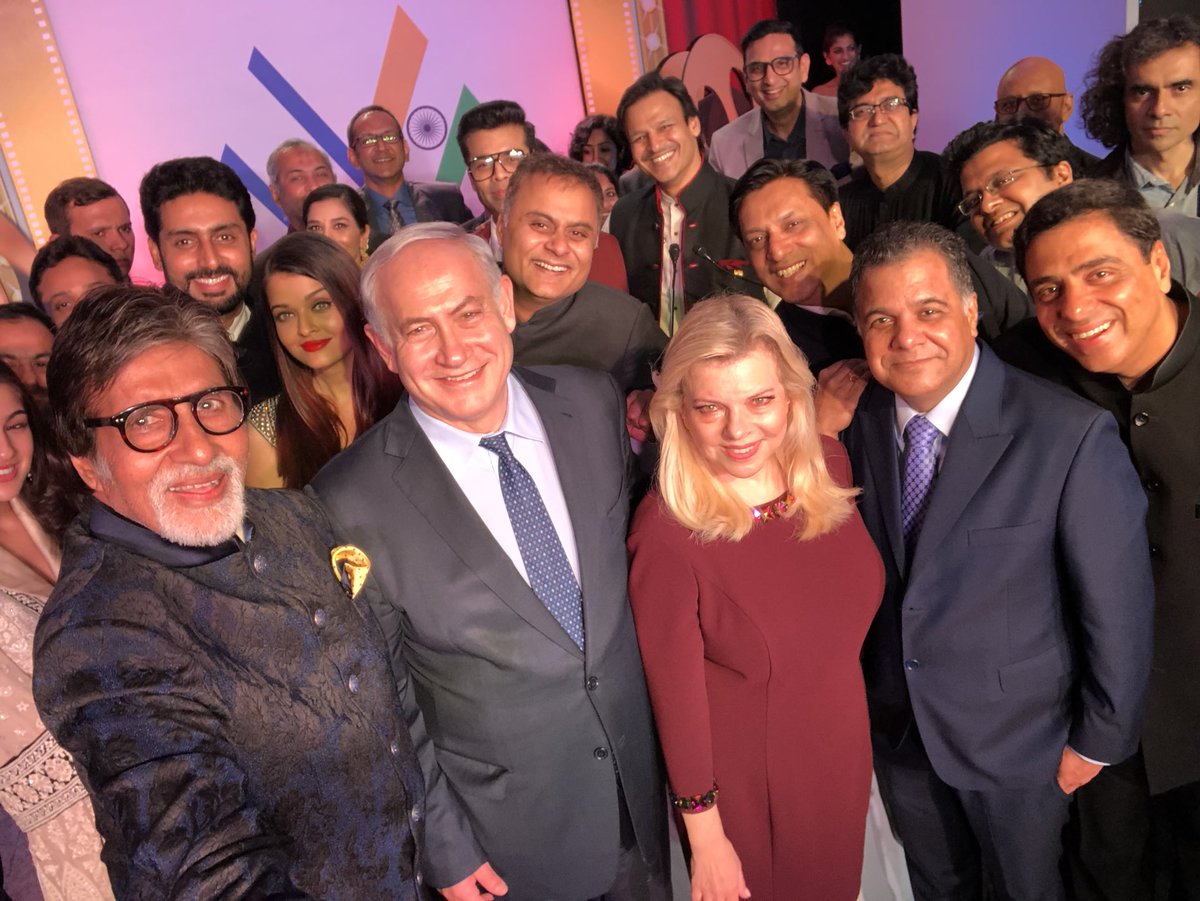 But this meet made an Indian actor go crazy just because Israel acts tough against the Muslim nations that promote terrorism. The actor was none other than Mr Ajaz Khan, who had gained popularity in the past by targetting PM Modi and “Gau Rakshaks”.

Ajaz Khan tried to slam Mr Amitabh Bacchan by tweeting “Mr Amitabh Bachchan sir he is a killer, he kill so many children and so many innocents. Today I lost respect for u and everyone in this pic”.

@SrBachchan sir he is killer he kill so many children and so many innocents today I lost respect for u and everyone in this pic pic.twitter.com/HB3HJ0auUh

But the response given by Ajaz Khan was shocking to each and every Indian!

“Yes I will choose Quran Any Day Any time”, by saying this, he proved that he doesn’t even have an iota of respect to the Constitution of India.

Yes I will chose Quran Any Day Any time

Pakistan is not a killer even though it killed thousands of Indians but Isreali PM is a killer just because he killed the terrorists in order to save his people. Isn’t it Mr Khan?

Standing up to terrorist outfits, in order to protect his people, makes Mr Benjamin Netanyahu a killer in your eyes. What do you have to say about Pakistan, which harbours terrorists and kills our people? For once, look beyond religion!

Standing up to terrorist outfits, in order to protect his people,makes @netanyahu a killer in your eyes.

What do you have to say about Pakistan, which harbours terrorists and kills our people?

For once, look beyond religion!

Why didn’t the “3 Khans of Bollywood” meet the Israeli Prime Minister?

Even though Amir Khan and Shah Rukh Khan called India as an “intolerant nation”, the Indians never stopped showing them the love and respect. But what surprised everyone was why didn’t the 3 Khans didn’t meet the Israeli Prime Minister even though the senior actor Mr Amitabh Bachchan happily met the Israeli PM?

Few predicted that this was because the Israeli PM is hated by a certain section of Indian. If the 3 Khans had met Mr Netanyahu them there were chances of facing backlashes. Mr Amir Khan was the ambassador of “Athithi Devo Bhava” campaign for years and yet he failed to respect the guest who visited India for the first time.