Breaking! Amid massive protest and..

Since past 2 months, each and every person in media, political parties have tried to guess who would be the Presidential nominee of the BJP. But not one person was able to guess the name and all predictions have turned upside down.

The Mod-Shah duo who are known to throw surprises have done it once again without giving a slight hint to anyone! The BJP Parliamentarian panel which met today to finalise the name of the Presidential nominee has finally revealed that Ram Nath Kovind is the choice of BJP and NDA parties. 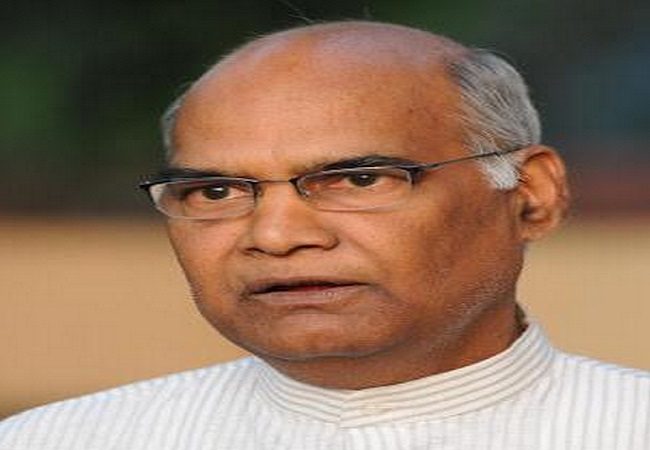 The choice has come as a big surprise to everyone who thought BJP would name Sushma Swaraj, Draupadi Marmu, Arun Jaitley, LK Advani and many other names.

Ram Nath Kovindis is the present governor of Bihar and a politician from the Bharatiya Janata Party. He was elected to Rajya Sabha from state of Uttar Pradesh during the two terms of 1994-2000 and 2000-2006. He is an advocate by profession and practices in Delhi.

The most important thing to be noted is that, he was the former President of the BJP Dalit Morcha (1998-2002) and President of the All-India Koli Samaj. This is a clear message from the BJP to give a chance to the dalit candidate. The Modi-Shah move has literally stunned all the opposition members who wanted to unite against BJP’s Presidential candidate.