Wondered why we had 10 Guests of Honour for Republic Day 2018? The master plan of PM Modi that..

13 lakh people should have gathered for this funeral, unfortunately, only 13 people are here ! Do you know who..

13 lakh people should have..

The main reason being to propagate the Hindu terror narrative in the country. Col Purohit,  Sadhvi Pragya and three others were arrested alleging that they were involved in planting bombs in a motorcycle which lead to Malegaon blast.

Col Purohit and Sadhvi Pragya are said to have undergone the worst torture ever in the jail to an extent that Sadhvi Pragya’s legs were paralysed. It was the same case with Col. Purohit who was given third degree torture by the police and the ATS. Colonel Rajiv K. Srivastav is said to have played a crucial role in abducting Col Purohit by lying that he had orders from the Army headquarters to take Col Purohit to Delhi and had taken him to an undisclosed location where he is said to have tortured Purohit brutally.

Purohit had written number of letters to the then Prime Minister Manmohan Singh and President Pranab Mukherjee requesting them to give him access to documents related to his covert operation which was in the defence ministry. He had also written many letters revealing the third degree torture which he underwent in the hands of police and Col K Srivatsav.

But the UPA government until 2014 had hidden the documents and ignored his letters. It was after Modi government came to power, Col. Purohit was given the documents related to his covert operations and posting which helped him to get bail in Malegaon blast case.

The letters have now been accessed by the Republic TV for the very first time which reveals shocking information about his state in jail. 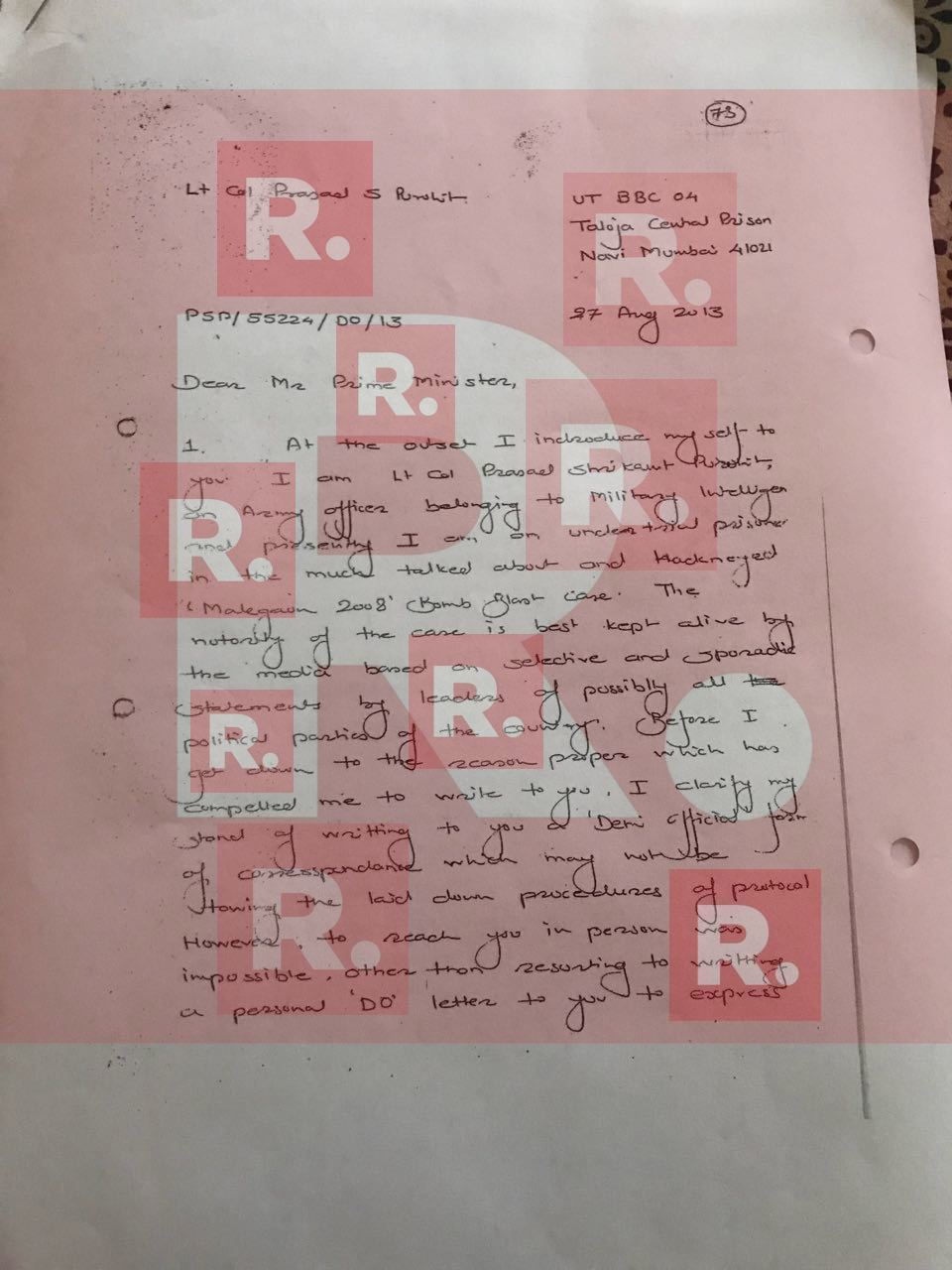 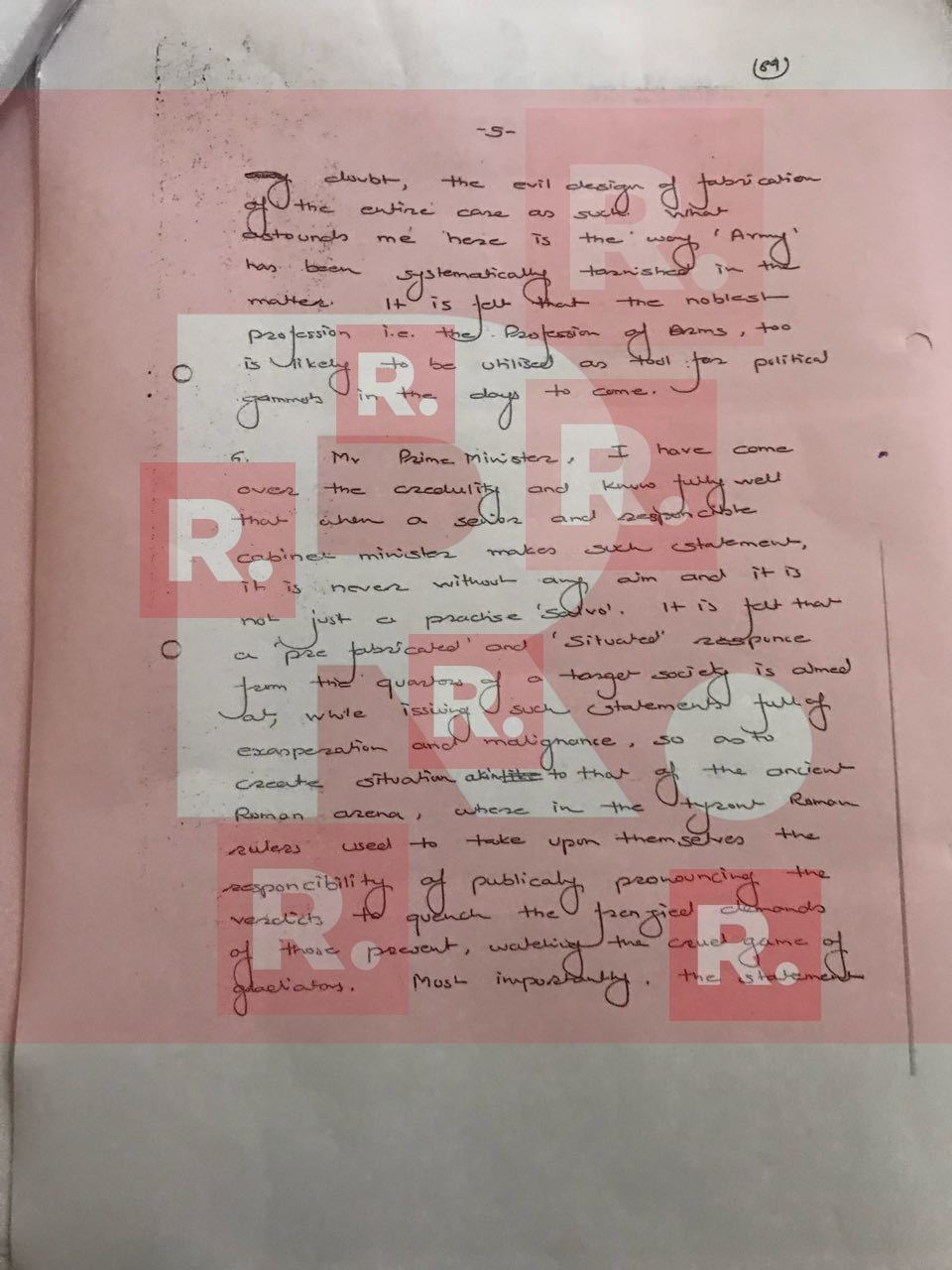 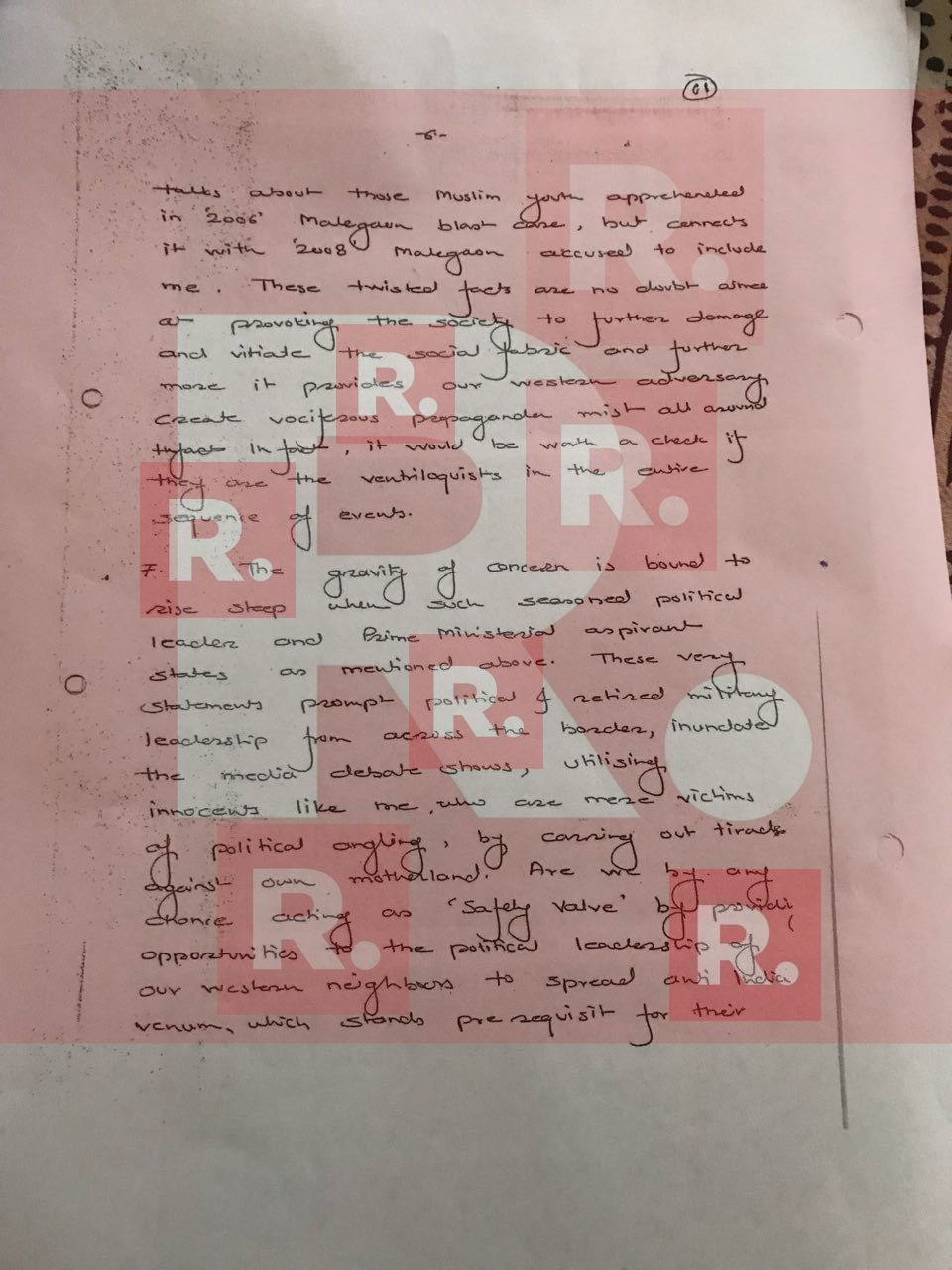 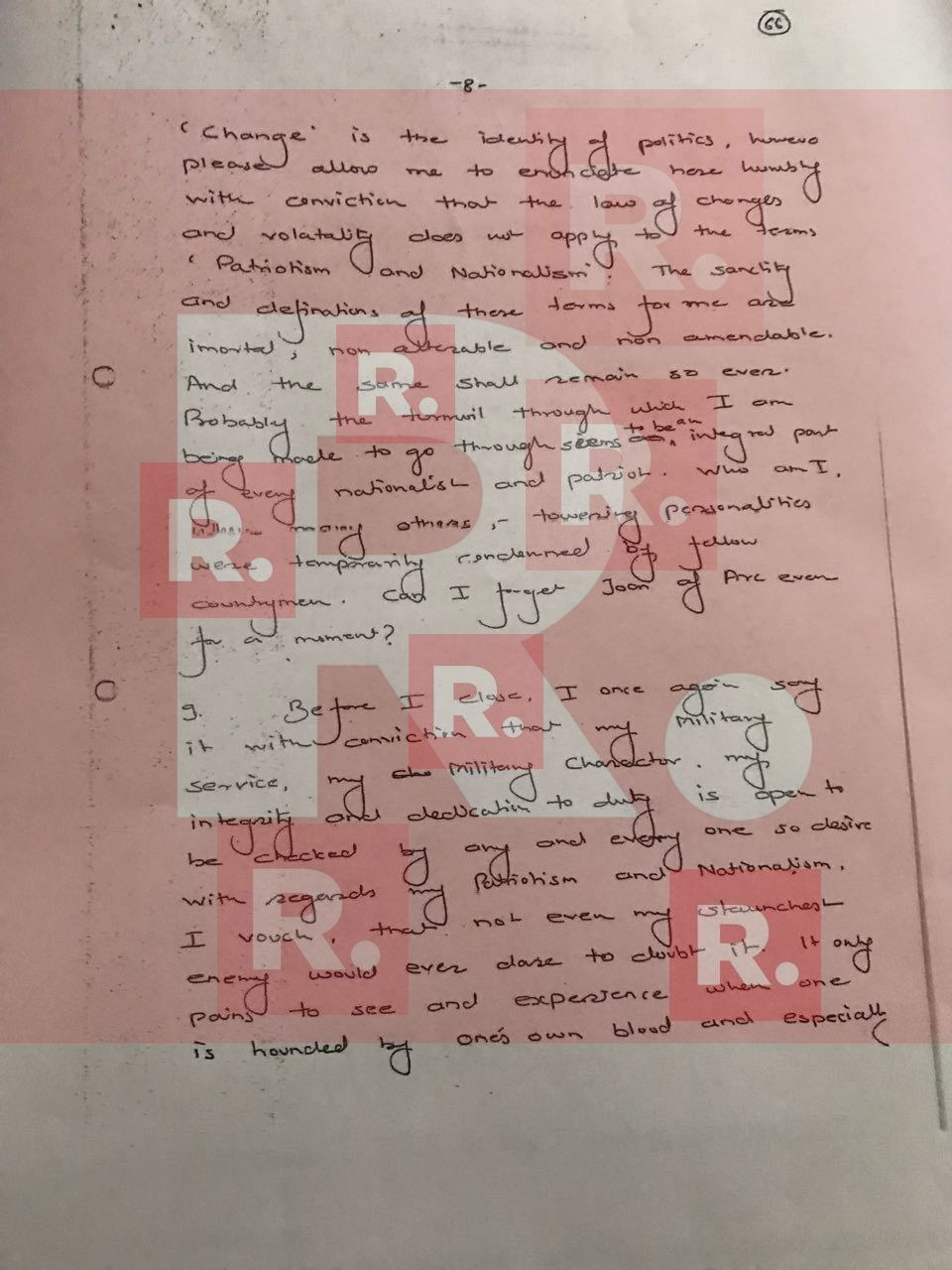 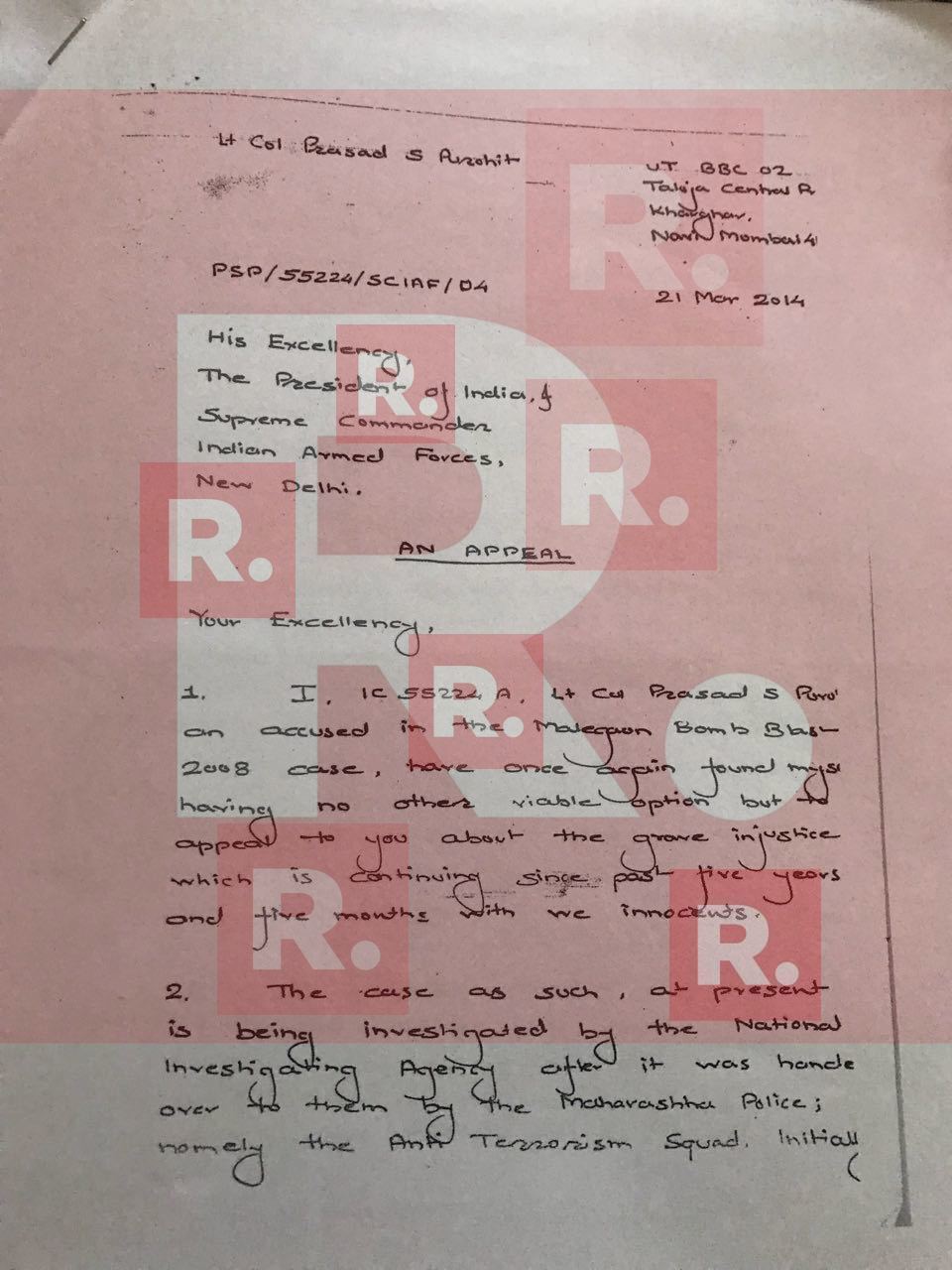 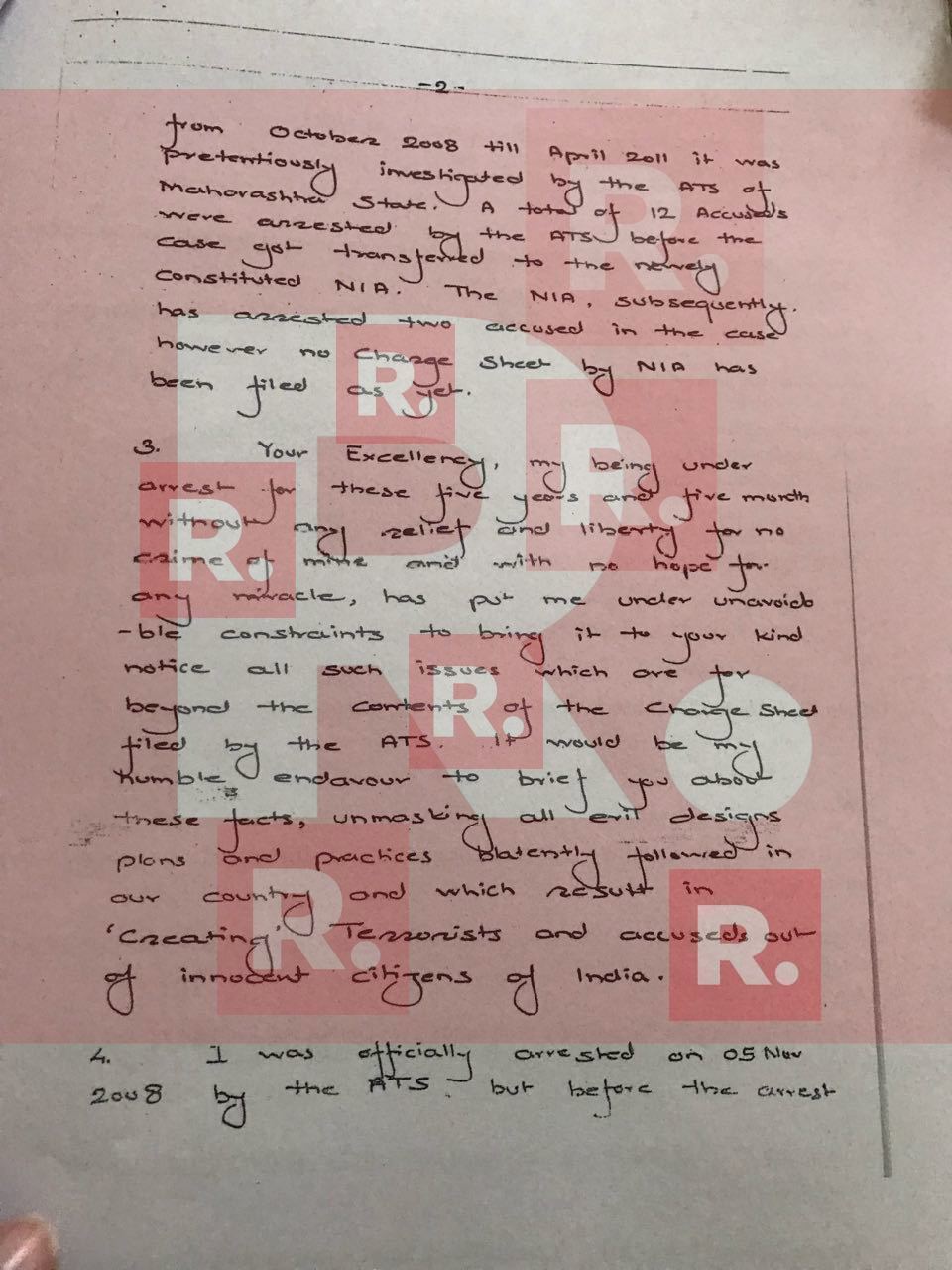