The entertainment fashion and commercial centre of India- Mumbai, Maharashtra is the Metropolitan region economy generating more than “$368 billion” of GDP (Gross Domestic Product). Whereas Pakistan’s total GDP is estimated to be “$283.66 billion USD”.

Yes, that’s right. Mumbai is the commercial capital of India, generating almost 10% of India’s total GDP. Surprisingly ‘Pakistan’ being a country, stands nowhere compared to Mumbai state. Mumbai is the world’s 29th largest city by GDP. Also, the overall economic value of Mumbai is much higher than Pakistan but due to the dense population of Mumbai, the numbers are not reflected in GDP.

India is now the fastest developing economy and has always looked forward to development as the only way to sustain and progress. While Pakistan, on the other hand with its obsession towards India and Indian people, always wanted to defeat India (not Kashmir but whole of India) and especially the Indian army. To achieve their goal of suppressing India, they want to win and rule over India by hook or crook. Let me take you to old days when India & Pakistan gained independence. 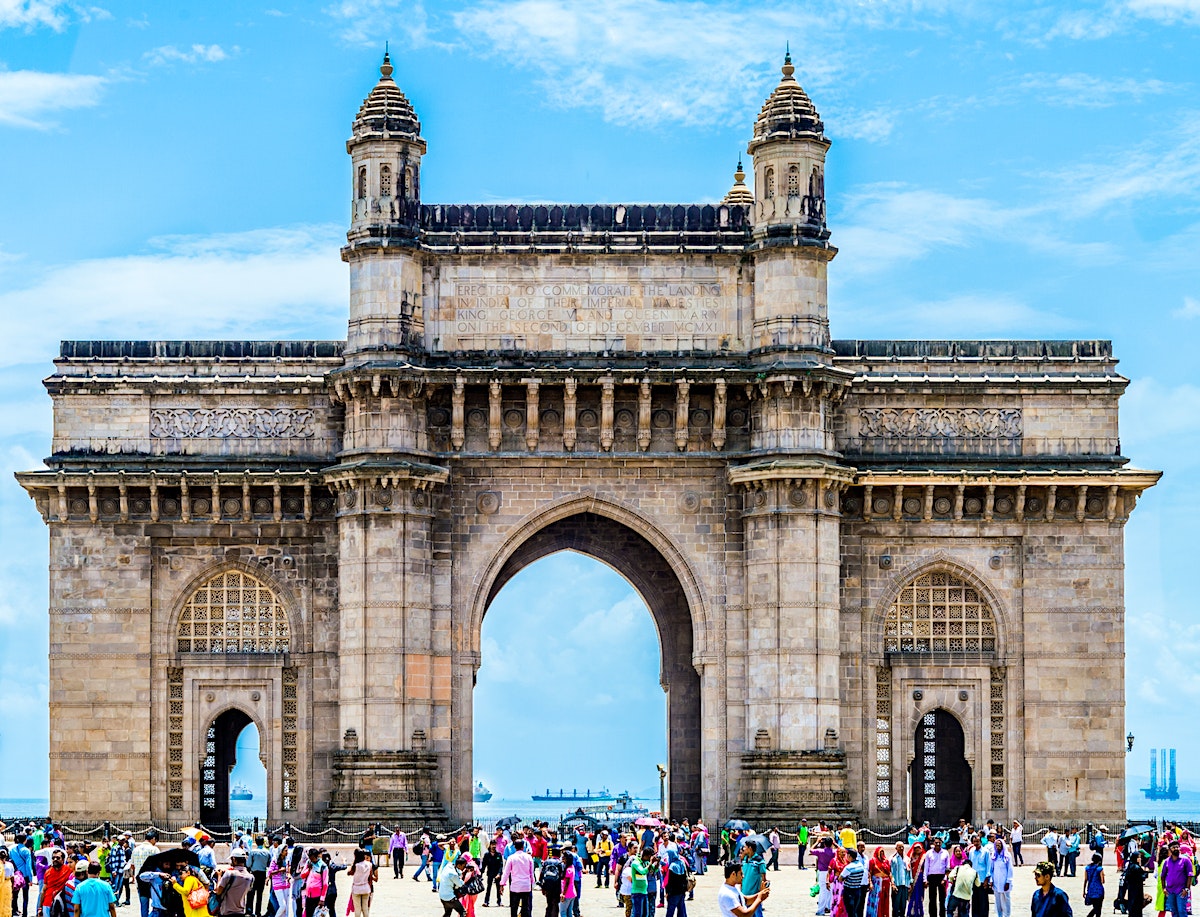 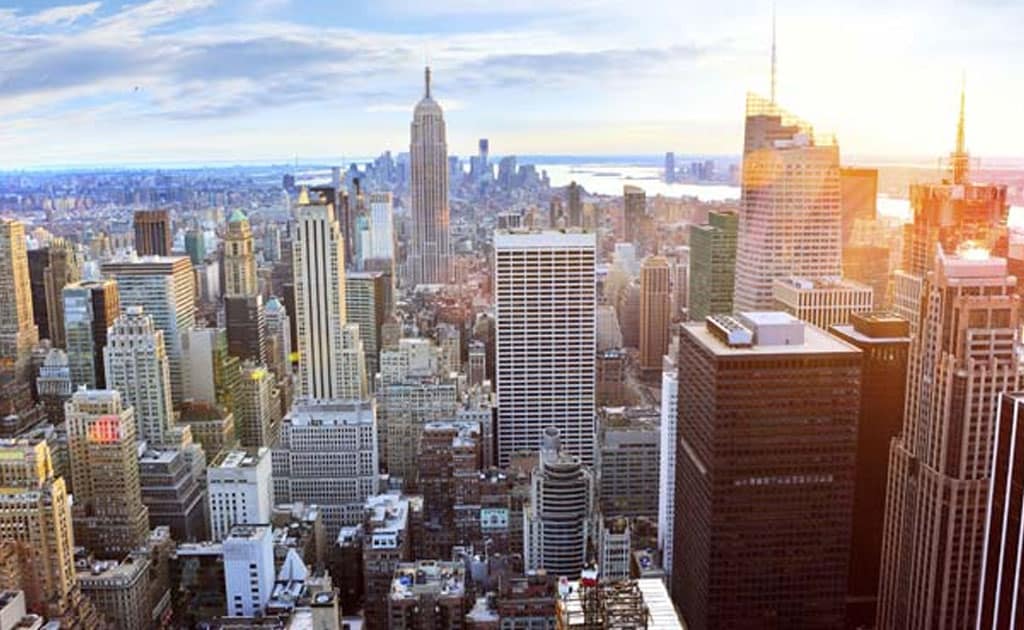 The days of Post-Independence…

When both countries gained freedom, there were numerous issues faced in front of both the nations and major one out of them was terrorism, local militants, separatists and others who never believed in government. India took a stand to fight against those and clean the country whereas Pakistan patched up with militants to gain Kashmir. This is the point from where Pakistan started moving towards becoming a terrorist state. Whereas India moved towards becoming the fastest developing economy in the world. Pakistan firstly knocked doors of USA and offered them to use their country in whatever manner they want in monetary terms and arms which was to be used to support militants helping for Kashmir issue. Hence, they successfully found potential investor (USA) and militants to fight for them. This is how Pakistan despite being on very lower side of GDP, still able to sponsor terrorism. As the money gained from western countries is never used for the development of Pakistan instead used to conspire against other nations.

Also, Pakistan is involved in all kind of illegal activities like stealing the formula for nuclear weapons from Lab in Norway, selling formula & smuggling illegal arms to North-Korea, terrorist organizations like ISIS (Islamic State of Iraq and Syria) and other countries. This is also a major source of income for Pak Government and its army. They have found numerous illegal ways to earn money among them are smuggling of drugs, arms and other banned items. Also, Pakistan which projects themselves as a poor and a victim of terrorism has gained huge amounts illegal money from other countries as well. 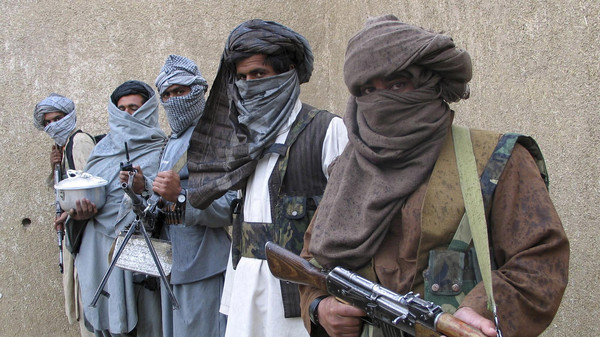 Pakistan has ruined itself in an attempt to conspire against India…

Now, when we stand here in 2018 we can see most of the aids to Pakistan from US and other countries have been stopped either completely or heavily. Having being observed this, Pakistan went to China again offering to sell their country for some money and also accepted export of all old and polluting companies to Pakistan in-lieu of some money.

All these have turned a means of earning money for Pakistan which is donated by other countries for their development & infrastructure activity, but this is being illegally used for militancy development and a making of explosives. Hence it never added up to the country’s GDP progress. Its high time Pakistan stops its stupidity of attacking other nations and start concentrating on its own development. There are a numerous amount of problems which needs to be solved, breaking their heads to solve those would be better for Pakistan for a better tomorrow.