Fantastic!!! After note ban, do you know what will be banned by the Modi government? This will create sensation..

Exposed!!! “New York Times” calls UP CM Yogi as head of a Hindu militant temple; But takes an U-turn..

The one who is guarding crores of Indians is being insulted and sent out from duty for doing so. He had a decent job in Kendriya Vidyalaya but resigned from it and joined the BSF. But what he got in return? He is now facing court martial; any of the Army officers will not even want this to happen in their life.

He was a hero who was featured in the documentary created by the National Geographic Channel, “India’s first line of defence”. Commando Anubhav Atreya was the assistant commandant from the 113 Battalion of the Border Security Force. But now he is facing “court martial”. The reason is not him, but the mistakes created by the parties which neglected the Bangladesh borders.

Around 12-15 gold smugglers were carrying 2 packets gold articles and were planning of throwing it to the huts in the Indian side. They were even equipped with sharp weapons. This was noticed by a BSF commando and he immediately rushed to nab the smugglers.

One Bangladeshi was saying in the Bengali language to pull the constable into Bangladeshi border and kill the constable. After sensing the danger, Assistant Commandant Athreya, using standard operating procedure (SOP), fired a shot in the air and the second shot was fired at the smuggler at the waist, who later died.

It was declared as a “civilian death” and grew a huge outrage in the Bangladesh Media. The flag meeting was held between BSF and BGB, the officer’s explanation convinced everyone. But the media outrage paved way to make Athreya a scapegoat. 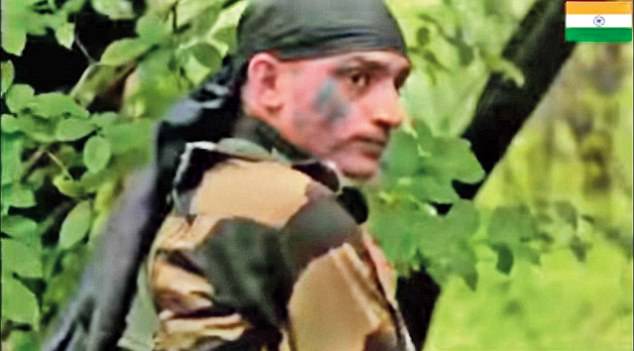 Atreya had even got a DG’s commendation card. Ranked 4th in the all-India ranking in the central armed police force examination in 2010, Atreya had the option of joining the CISF but chose BSF. He went on to win accolades, becoming a gold medallist in 2015, beating commandos from 23 CAPF and state police in a countrywide competition.

We have seen how Bangladeshis are entering into India and settling in various parts of the nations. Not just settling, but will involve in various anti-national activities. Many politicians are helping them to obtain ration and adhard cards. Until this happens, officers like Commando Anubhav Atreya will be the scapegoats.