Rahul Gandhi faces massive embarrassment in his home turf Amethi, check how people protested against him!

Congress has diversified itself from politics to troll after Rahul Gandhi took charge of the party. From abuses to third class jokes, the Congress is trying to spread its influence in all the fields. After equating Rahul Gandhi with Lord Ram and Lord Krishna, the Congress party has now insulted the diplomacy of PM Modi.

The cyber warriors of the Congress party rolled out a fresh video to target the successful foreign diplomacy of PM Modi. The video is a collage of various videos of PM Modi with global leaders. What was disgusting in the video was that a meet with a foreign leader was compared to a romantic scene in “Titanic” film.

Have a look at the video titled “With Israeli PM Benjamin Netanyahu visiting India, we look forward to more hugs from PM Modi!”

Why was it a massive self-goal?

Nowadays, with the help of technology, information can be obtained at the fingertip. But Rahul Gandhi’s team before trolling PM Modi’s “diplomacy” with Global leaders, he should have had researched what his ancestors had done.

Have a look at Indira Gandhi’s hug with a foreigner. What do you say about your grandmother’s hug, Mr Rahul Gandhi? 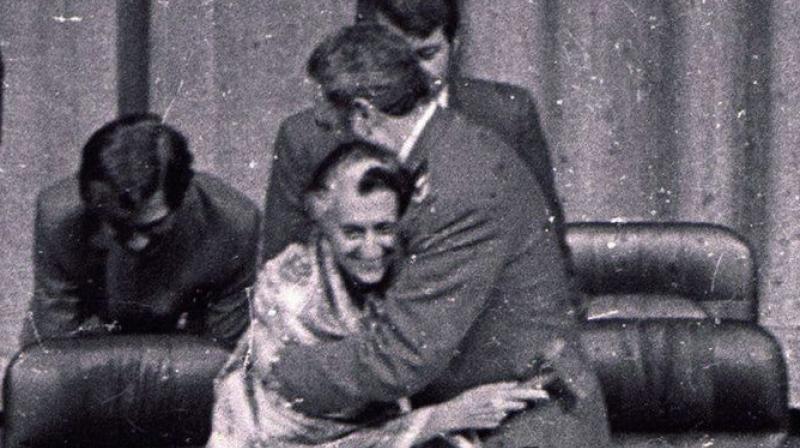 This “Hug Diplomacy” as Rahul Gandhi calls it, took place in front of 140 representatives from various countries. So all the entire world witnessed Indira Gandhi’s diplomacy with Cuban Fidel Castro.

The “Hug Diplomacy” was even used at the times of Indira Gandhi but the Congress has portrayed it as a “love affair”. Now, this is an insult done to Rahul Gandhi’s grandmother Indira Gandhi. This is the real condition of Rahul Gandhi’s Congress, which targets each and everything which is related PM Modi. 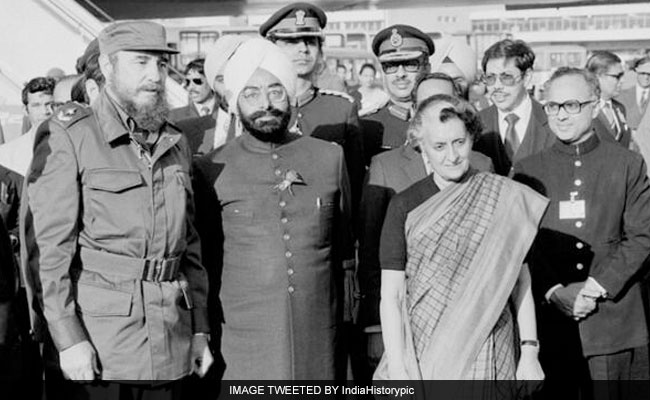 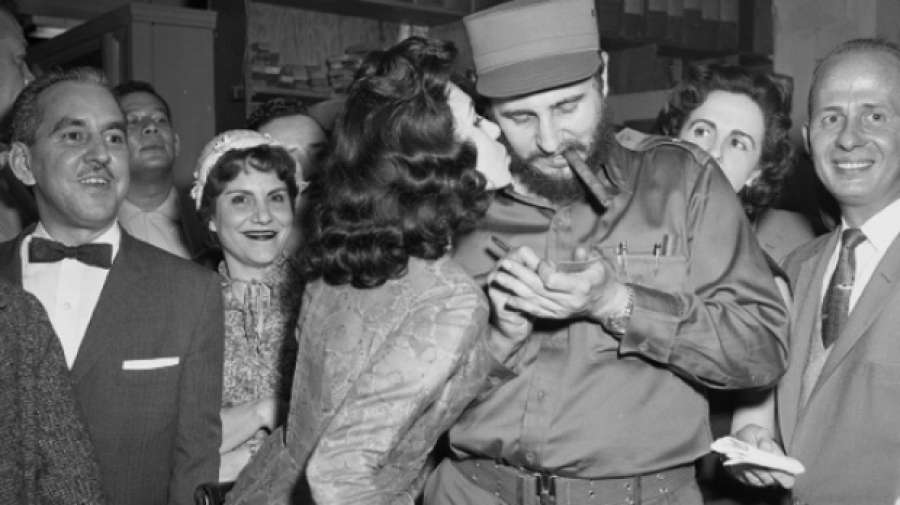 No one can deny that PM Modi’s “hug diplomacy” has made the world to respect India like never before. This has ensured PM Modi’s victory even in 2019 Lok Sabha Elections. So the Congress has decided to attack PM Modi’unique and successful style of diplomacy, in an abusive style.

This shows that Congress doesn’t have any issues to critisize and corner PM Modi. They are questioning what kind of suit is worn by PM Modi, why did he cry why recalling about the ordeals gone through by his mother and so on.

#Hugplomacy as you MOCK it has delivered results for India but Black and White Diplomacy was a failure, @OfficeOfRG check the history of India's diplomatic failures during Congress Rule ! pic.twitter.com/M9tRcDXoWF

Now Congress Bloggers may want to see it in Color ….. here you go ……. they completely failed to create any positive Image of India Globally. They have audacity to use #Hugplomacy ! Shame Shame ! pic.twitter.com/MZVGhbBkFb 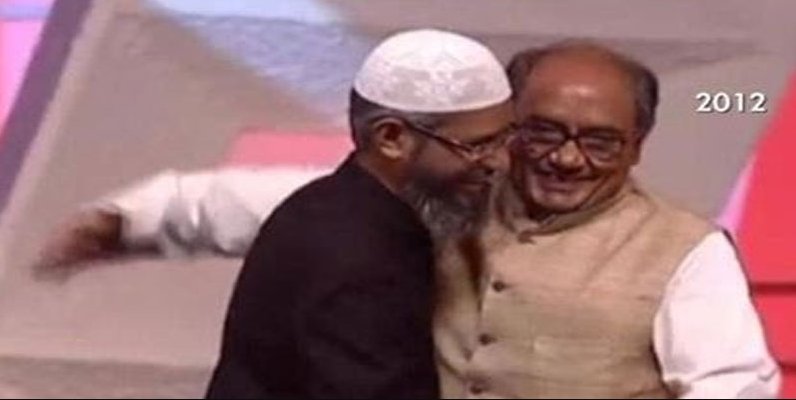