Suspense in Tripura continues!!! Will the BJP play Holi in the communist citadel?

Rahul Gandhi went to Italy to allegedly surprise his grandmother! But something terrible is waiting for him when he..

Suspense in Tripura continues!!! Will..

According to latest development…..

The NDA is ahead in Nagaland with 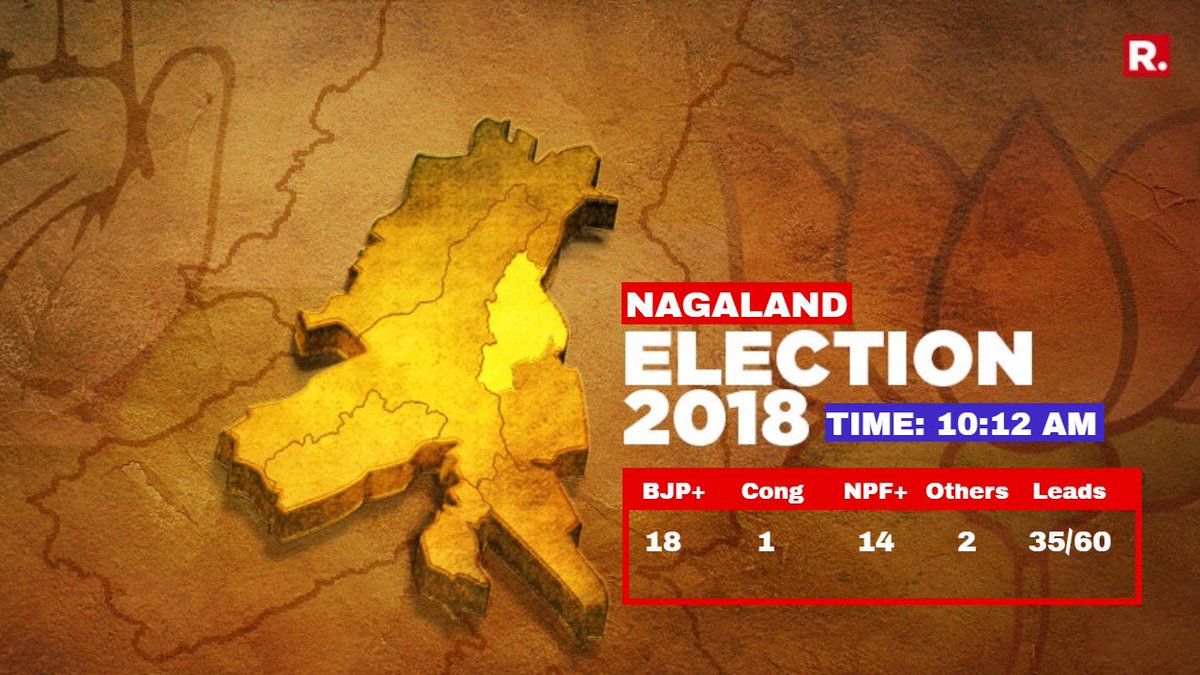 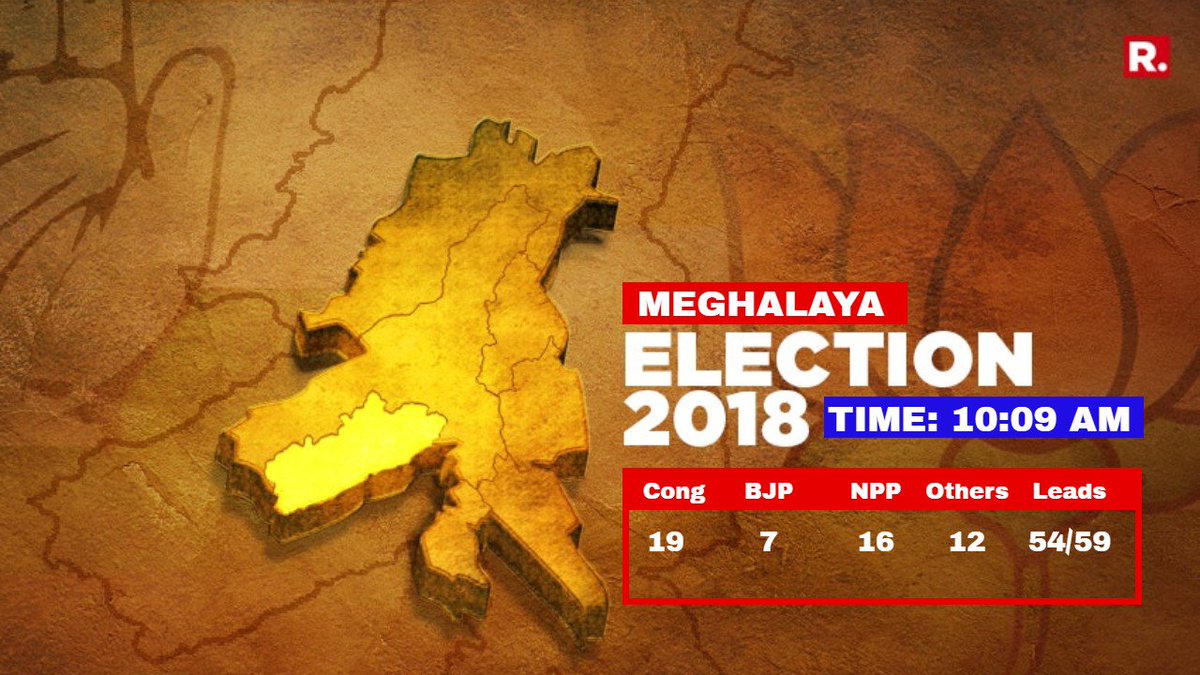 This is not just a wake-up call to Congress, but an indication which shows the country no longer believes in the Gandhi- Nehru family and first family is inching towards a historic wipe out.

Currently, Congress is only active in North Eastern states and Karnataka, but now it looks like the North East states as well have thrown out Congress.