Rahul Gandhi stuns everyone by..

BJP came to power in Assam saying they will deport each and every illegal Bangladeshi Muslims out of the state. Now, the BJP is all set to accomplish the promise made by them. The population of Assam state is 3.12 crores as per the 2011 census out of which there were more than one crore Muslim in the state.

Muslims are in majority in almost 9 districts of Assam according to 2011 census and it’s said that this was due to the Bangladeshi Muslims who are illegally staying, the Muslim domination had increased. 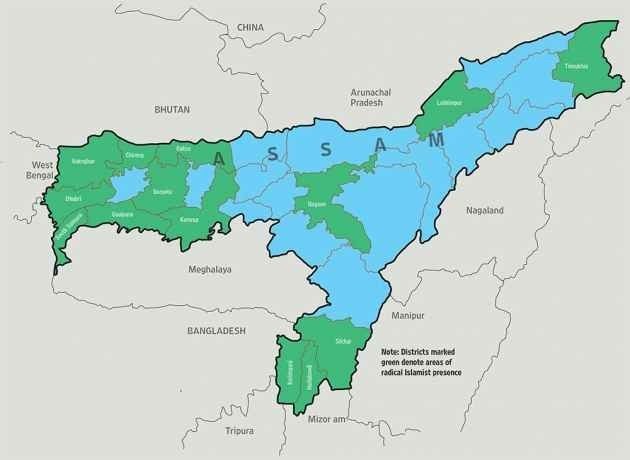 Why “National Register of Citizens” has created a sensation in Assam?

Why is this a game-changer?

Once the illegal residents are deported out of the nation, all the security-related problems with drastically reduce. “The NRC is being done to identify illegal Bangladeshis residing in Assam. All those whose names do not figure in the NRC will have to be deported. We’re taking no chances and hence all security measures have been taken”. This is what Assam’s finance minister Himanta Biswa Sarma had to say. 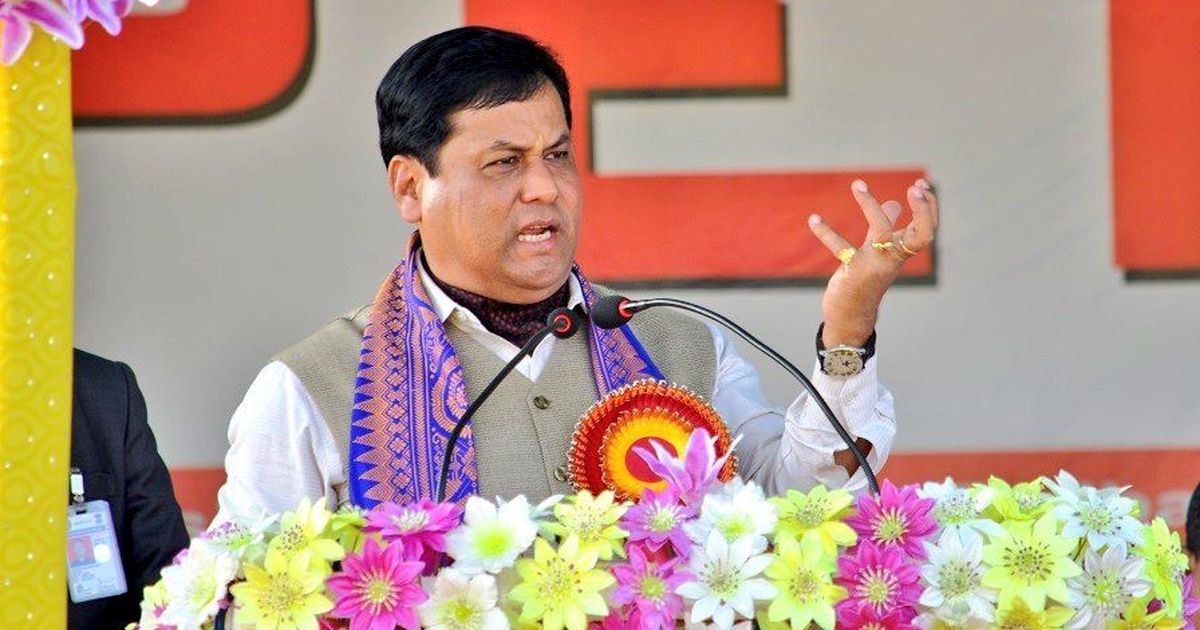 By saying so, Registrar General of India (RGI) assured that if anyone’s name is left out due to an error, no need to worry as it will be sorted out.

This is only the 2nd time in 65 years that the citizens’ register is being updated. Muslim population now make more than 1/3rd of Assam!

First draft of #NationalRegisterOfCitizens ready to be published in #Assam

Was it due to Congress that the illegal Bangladeshis increased in Assam? Thanks to Modi Govt, Delhi will get $1-billion missile shield like Washington and Moscow!