Delhi CM Kejriwal yet again played his dirty politics… He ran away from the place when Ankit Saxena’s family begged for compensation!

A video clip of the same went viral where Kejriwal is seen leaving the prayer venue. He is also heard saying that it is unjust to debate over the amount of compensation being given. Even as the family members told Kejriwal it was a matter of their livelihood, the chief minister left the spot without answering them.

What kind of gesture is this? Is this acceptable from a chief minister of a State? A family has lost their son. They have lost their support system. What have you assured them for their future? Just silence? Is this how a Chief Minister responds to the victim’s family? Well, we can blame our ill- fortunes, when we have chosen such a leader.

Had Ankit been a Muslim Victim, his Family would have got as much compensation as his family would have demanded. In fact double of the demand. It’s All Vote Bank Politics Muslims Appeasement Policy!

Dirty politics!!! Shame on you Arvind Kejriwal, a father has lost his son.

“By denying compensation to Ankit, Kejriwal has shown that he is influenced by caste and religion. It is shocking to see the AAP government announcing hefty compensation for victims from Muslim community while the same government has kept quiet on the killing of Ankit and Tushar,” he said, adding the BJP has been bearing the medical expenses of Ankit’s mother.

After being criticized, the Delhi government announced Rs 5 lakh for Ankit’s kin but however it was rejected by the family, keeping up their self-respect. 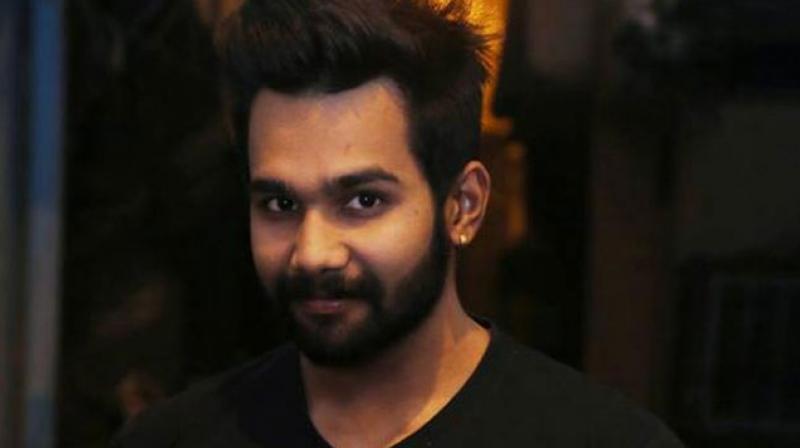 Ankit Saxena was killed in west Delhi’s Khyala area, allegedly by the family members of a woman with whom he was in a relationship for three years.

The woman’s family opposed her relationship with Ankit Saxena, a photographer, as those two belonged to different communities. The woman’s father, mother and uncle have been arrested in connection with the killing. Her minor brother has been held.

The young woman who Ankit was in a relationship with, who the police say is in a state of shock, is with the cops right now for safety reasons. The police said she will be produced before the Child Welfare Committee so that a decision could be taken where she will stay. She had told reporters that she was “scared of her family”.

Delhi BJP president Manoj Tiwari, who visited Ankit’s family, had questioned Mr Kejriwal’s “silence” over the killing after which he had tweeted that he had spoken to the father of the victim. AAP’s Rajya Sabha MP Sushil Gupta and other leaders met the family on the instruction of the chief minister and did nothing for the family.

Shame! In Karnataka, Congress 'Pays' for Rahul's Rallies and gets Dalits Beaten and Arrested for Voicing their Concerns!

"I am proud of Pakistan, sad India is not holding dialogue", Rahul Gandhi, will you apologize for this?