While the forces was carrying..

The Indian Air Force strike at the Pakistan terror bases have come like a ‘Double Revenge”. Originally the attack was planned as an retaliatory move for the Pulwama attack on the CRPF jawans. But after the air strike by the Indian Air Force was accomplished, even the man who headed the Kandahar plane hijack in 1999 was suspected to be killed.

Yes, terrorist Azhar Yusuf alias Mohd Salim alias Ustaad Gohri who was one of the hijackers of IC-814 or the Indian Airlines Flight 814 which was hijacked on December 24, 1999 has been suspected to be killed by the Indian Air Force today. So the second revenge has been taken after 2 decades. 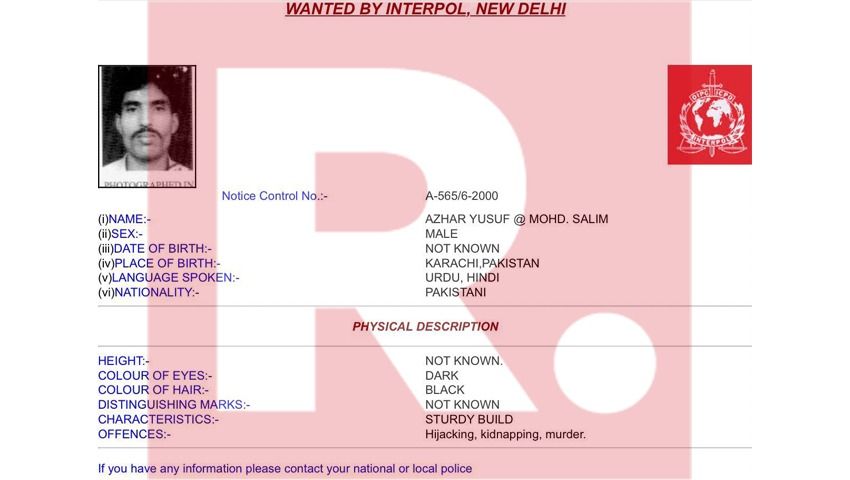 Jaish-e-Mohammed’s biggest training camp was situated in Balakot and it was even operated by Hizbul terrorists. Balakot was the fountainhead of Fidayin training and used to give radicalized lecturers to terrorists. That’s why India opted Balakot as its target for air strike.

Indian foreign secretary Vijay Gokhale said “In an intelligence led operation in the early hours of today, India struck the biggest training camp of JeM in Balakot. In this operation, a very large number of JeM terrorists, trainers, senior commanders and groups of jihadis who were being trained for fidayeen action were eliminated. This facility at Balakot was headed by Maulana Yousuf Azhar (alias Ustad Ghouri), the brother-in-law of Masood Azhar, chief of JeM”.

The Balakot was headed by Azhar Yusuf alias Mohd Salim alias Ustaad Gohri, who was JeM chief’s brother-in-law. On 24th December 1999, terrorists had hijacked the Indian Airlines Flight 814. The flight had 176 passengers and 15 crew members on board.

Maulana Yusuf Azhar is the most wanted terrorist not just for India but even for the interpol agencies. It was also said that the main target of IAF’s air strike in Balakot was this hijacker. In 2002, the Indian government handed over a list of 20 fugitives to Pakistan and Yusuf Azhar’s name was included in it.