Former judge and a powerful man who is known for making anti-Hindu speeches is now accused of sexually harassing..

Former judge and a powerful..

India is rocked by a sexual harassment case after series of evidence proved that several members from a popular comedy show were involved in sexually harassing women by sending their nudes. The comedy group is none other than “All India Backchod” (AIB).

The members of this group have mastered the art of sexually harassing individuals yet getting away with it. AIB’s Tanmay Bhat regularly displays his predatory mentality and even spreads hate against Hinduism and the nationalists. 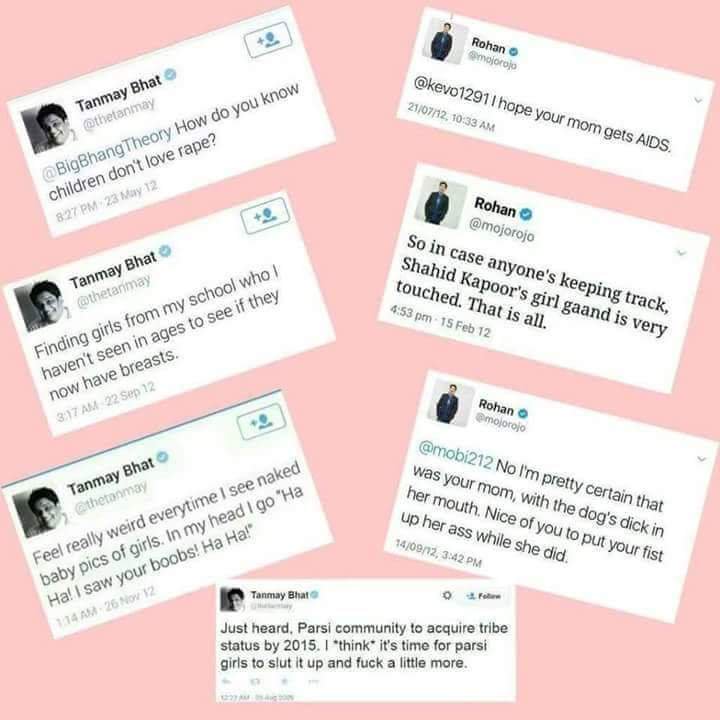 These men who sent nudes got naked front of the world, yet they tried to give it a spin:

Yes, AIB’s Tanmay Bhat confessed that he knew about how Utsav from their group was harassing girls, yet he didn’t take strict actions against him and continued working with him.

Soon the bunch of comedians started to use their vocabulary skills on social media and tried to reduce the intensify of the crime they commit ed.

Instead of slamming the sexual predator, he went on a completely different track. And shockingly, Swara Bhasker, who is a woman herself, appreciated his words and supported his words by saying:

But this double standards was called out by Chitra Subramanian of “The News Minute” who slammed Swara Bhasker saying;

Election Commission fixes the date for the Mini Lok Sabha elections! Here's what you know about it 7,000 fake voters unearthed in the voter list of Bengaluru!!! Another scam in the making before the Karnataka Elections 2018? From 10th to 5th, India to be one of the fastest growing economy of the world, Wall Street Journal’s brilliant analysis of how Narendra Modi is pushing muscular vision of India!