Ahead of the 2019 Lok Sabha elections, the Modi Government has to pass a litmus test and it seems like the Bharatiya Janata Party (BJP) will be having a very tough time in the Mini-Lok Sabha elections that was held in the 5 states.

The counting of the polls held in Madhya Pradesh, Rajasthan, Chhattisgarh, Mizoram and Telangana will be held on December 11th. Now we will have a look at what the exit polls will say. Under the leadership of CM Shivraj Singh Chauhan, BJP is expected to win for the consecutive 4th term. In 2013 assembly elections, BJP had won 165 seats out of the 230 seats whereas the Congress party had won 58 seats.

What the exit polls say about Madhya Pradesh?

Even in Chhattisgarh, BJP is looking forward to win for the 4th consecutive term under the leadership of CM Dr Raman Singh. In 2013 in the 90 seat house, BJP had won 49 seats and the Congress had won 39 seats.

What the exit polls say about Chhattisgarh? 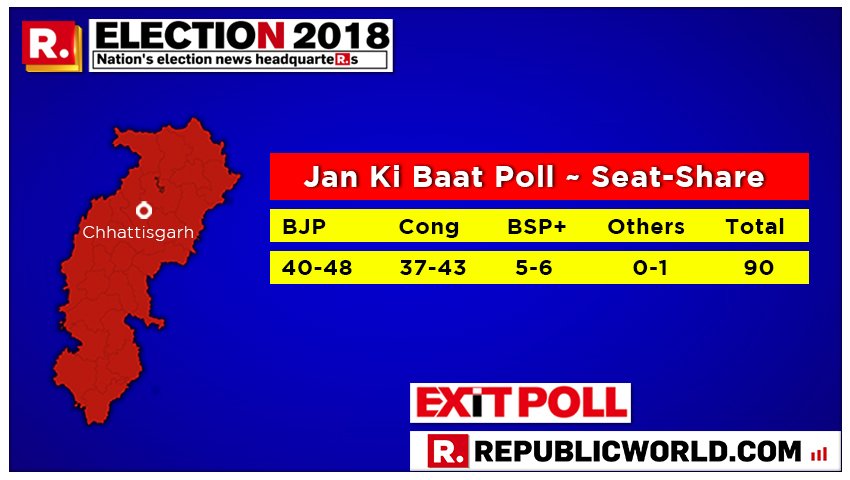 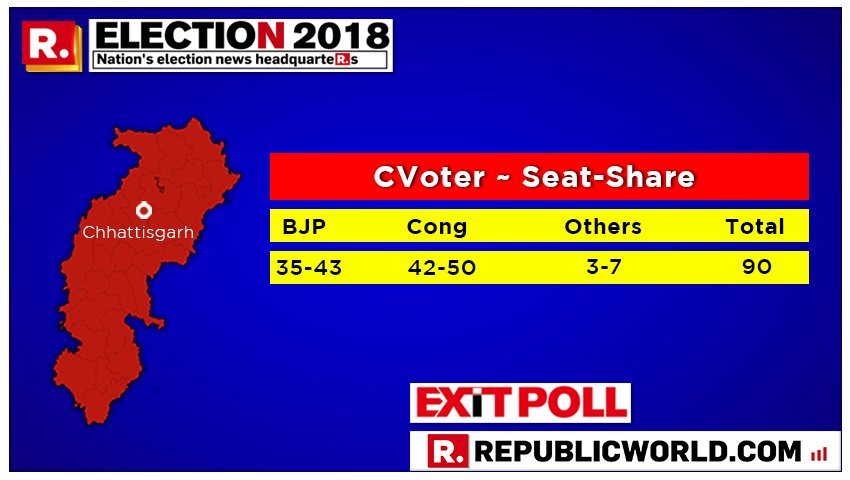 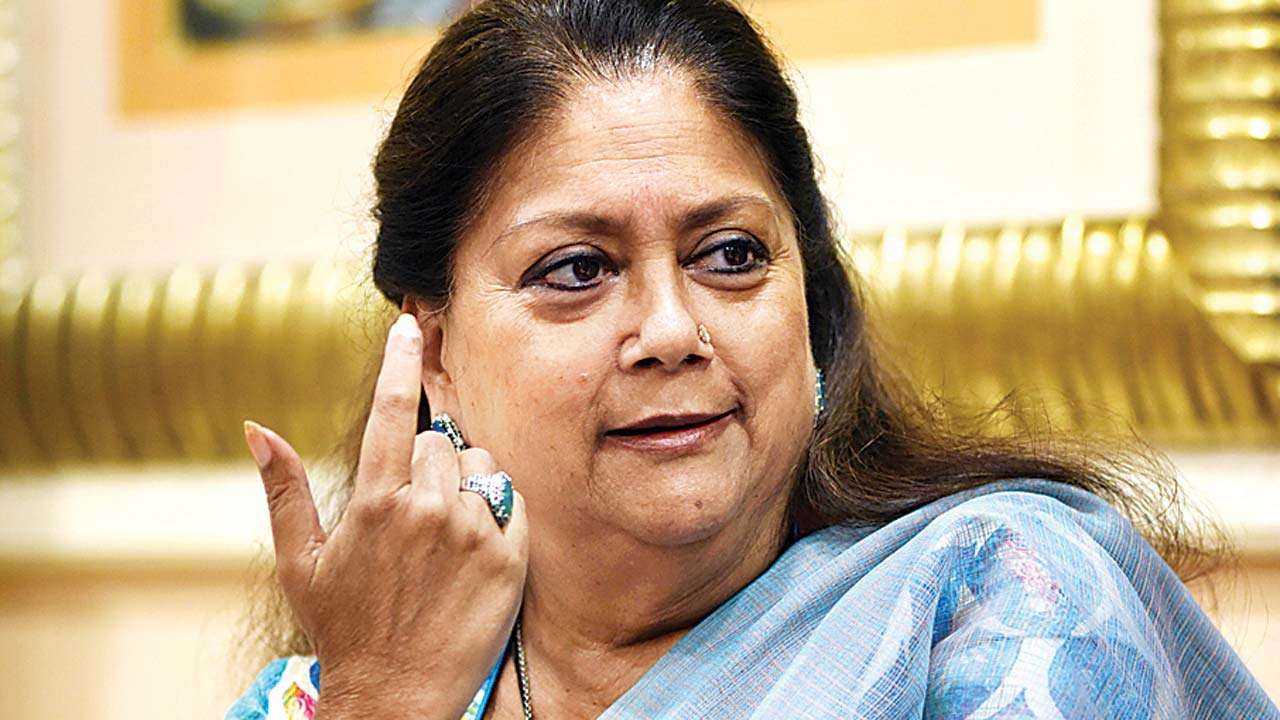 This is the state where all eyes are set on as the political analysts said that even though the voters are with PM Modi, they are angry against their CM Vasundhara Raje. Even the trend in the past few decades suggest that no party was elected for a consecutive term. So it is interesting to see if BJP will be able to retain the state. In 2013 elections, BJP had won 163 seats out of 200 seats. Whereas the Congress party had won 21 seats and BSP had won 3 seats.

Prior to the ticket distribution, the Congress party held a clear upper hand but soon after the tickets were allotted, the in fights within the Congress exploded. Adding to it, the last minute rallies of PM Modi helped the saffron party to change the equation.

What the exit polls say about Rajasthan? The Mizoram Assembly constitutes of 40 seats and in the 2013 Assembly elections, Congress party led by its Chief Minister Pu Lalthanhawla won 32 seats and the Mizo National Front won 5 seats. Whereas the BJP failed win eve a single seat.

What the exit polls say about Mizoram? 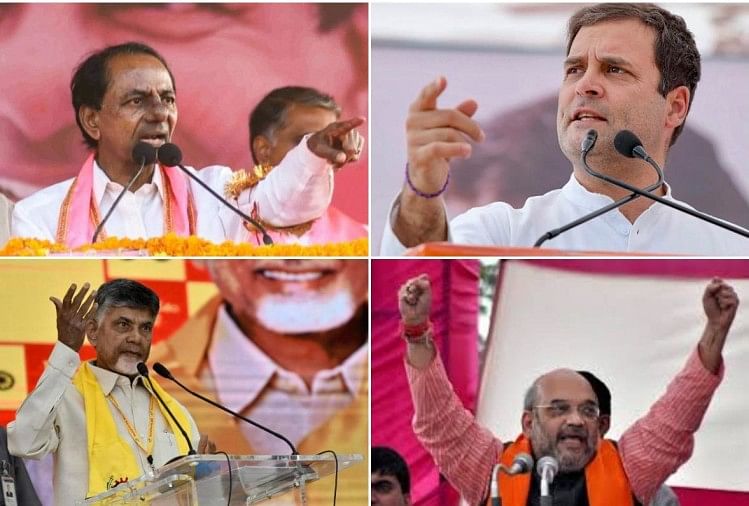 In the 2014 Assembly elections in Telangana, K Chandrasekhar Rao’s Telangana Rashtra Samithi (TRS) had won 63 seats, Congress had won 22 seats and the BJP had won 9 seats.

What the exit polls say about Telangana?