Is it true that women..

Know the story of an..

When PM Modi took oath as Prime Minister 4 years back, he had promised to develop the water ways of India which have huge potential to attract tourists. He said along with IT, BT, milk, there should be blue revolution which will change the dynamics of India.

Four years down the lane, we see how changes have been brought by Modi government which wasn’t possible for almost 70 years. For the first times ever, a luxury cruise has been started in Varanasi, the Lok Sabha constituency of PM Modi. PM Modi who won the elections from Varanasi had owed to clean Ganga and help the locals get jobs by bringing investments in the state. As promised, the Ganga cleaning is going in  fast pace, Varanasi is getting a complete make over with latest technology and developments.

Now, for the first time ever, Varanasi is all set to launch the luxury cruise which is going to be inaugurated on August 15th. The luxury cruise reached Varanasi from Kolkata after traveling nearly 1400 Km. It has a capacity of 60 seats and would cost around Rs 700/person. The cruise is named Alaknanda and is being operated by Nordic Cruiseline. The company credited PM Modi for this initiative under Make in India program. 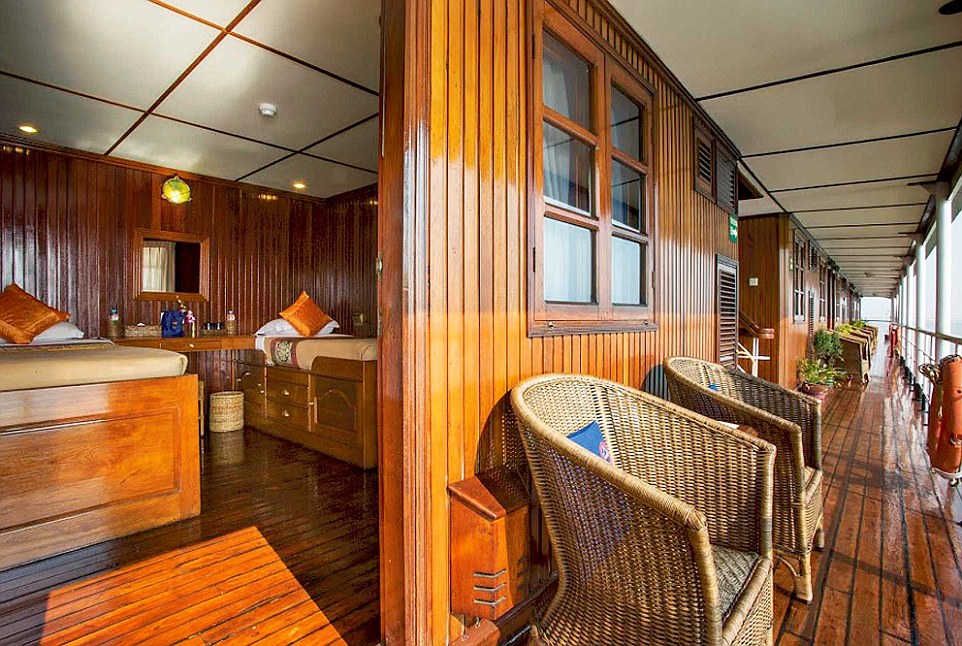 According to the company, the cruise has been equipped with world class facility The lower class deck is fully air conditioned and upper deck has facility to stand outside for full scenic view. The entire cruise has been installed with Bio toilets with latest technology. It has a full fledged kitchen which offers Kachori-Jalebi, Samosas and Bati-Chokha and other Varanasi specials menus.

The operators said that they are also planning to include cultural dance on the cruise to depict cultural heritage of Varanasi and India. Similar projects are being planned in Maharashtra and Goa in order to attract tourists said Nitin Gadkari, the minister of road transport and Shipping. “Statue of Unity” becomes a Blockbuster! Makes a record collection of over Rs 19 Lakh in one day Trade between Rome and India, excavations have proved Karnataka was a major gemstone trading centre