What do some top bureaucrats say about PM Narendra Modi’s work culture ?

What do some top bureaucrats..

A big political drama is taking place in Indian politics as the Congress party has now decided to embrace the leader who wants to build “Ram Mandir” at Ayodhya. Yesterday, reports emerged that Vishwa Hindu Parishad (VHP) leader Pravin Togadia went missing. But 12 hours later, Dr Togadia was found unconscious in a hospital.

Today noon, Dr Togadia came out in a press conference saying “I am being targeted for a decade old case, there is an attempt to suppress my voice. Rajasthan Police team came to arrest me. Someone told me plan was being made to kill me in an encounter”. 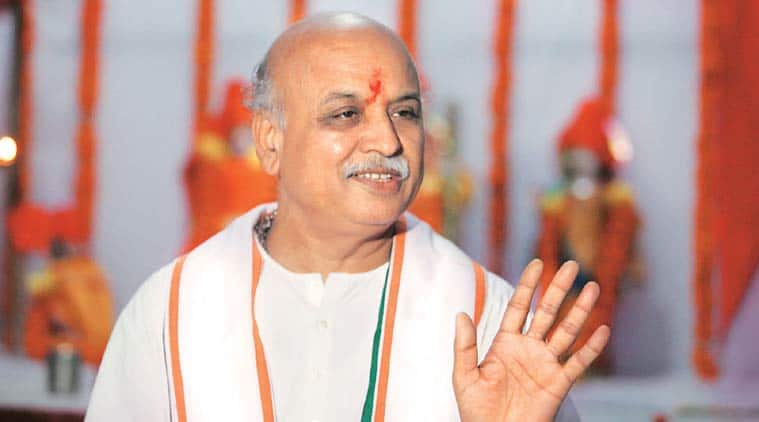 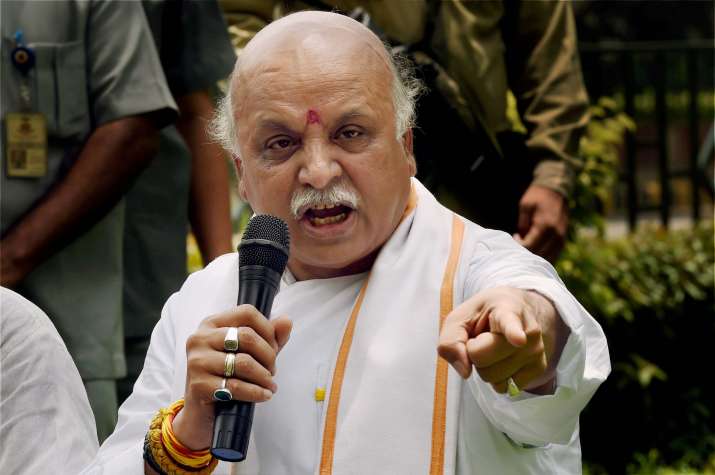 The nation was shocked looking at the statement give out by the Dr Pravin Togadia but before the Indians could come to know what’s going on, the Congress unleashed its “dirty players” to start its “dirty game”. Including Hardik Patel, several opposition leaders (it’s better to say anti-Hindu brigade) hurriedly met Dr Pravin Togadia.

A bigger and dangerous conspiracy against the Indians is being hatched? Here are the few points that will stun you!

A surgeon by profession, Pravin Togadia is also an RSS Swayamsevak. He received a bachelor’s degree (MBBS) in medicine followed by a master’s degree (MS) in surgical oncology. He practiced as a surgeon for fourteen years and established a small hospital, Dhanvantri Hospital, in Ahmedabad. Hindus of India will always respect him for his contribution but Dr Togadia must sort out the confusion or else this will prove as a deadly blow to the Hindus and even the Indians. 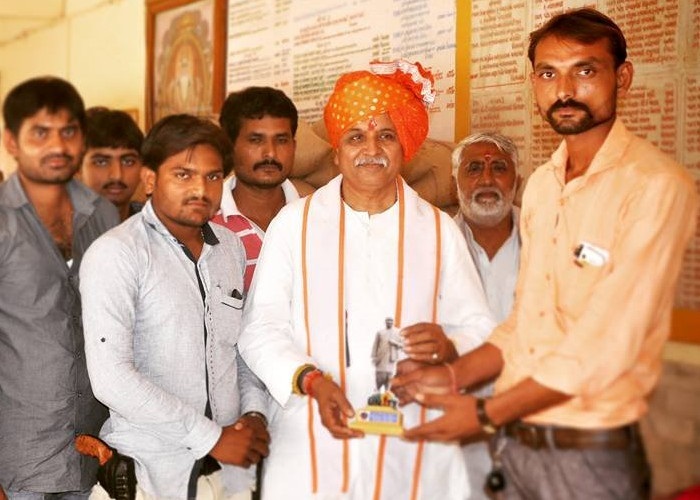 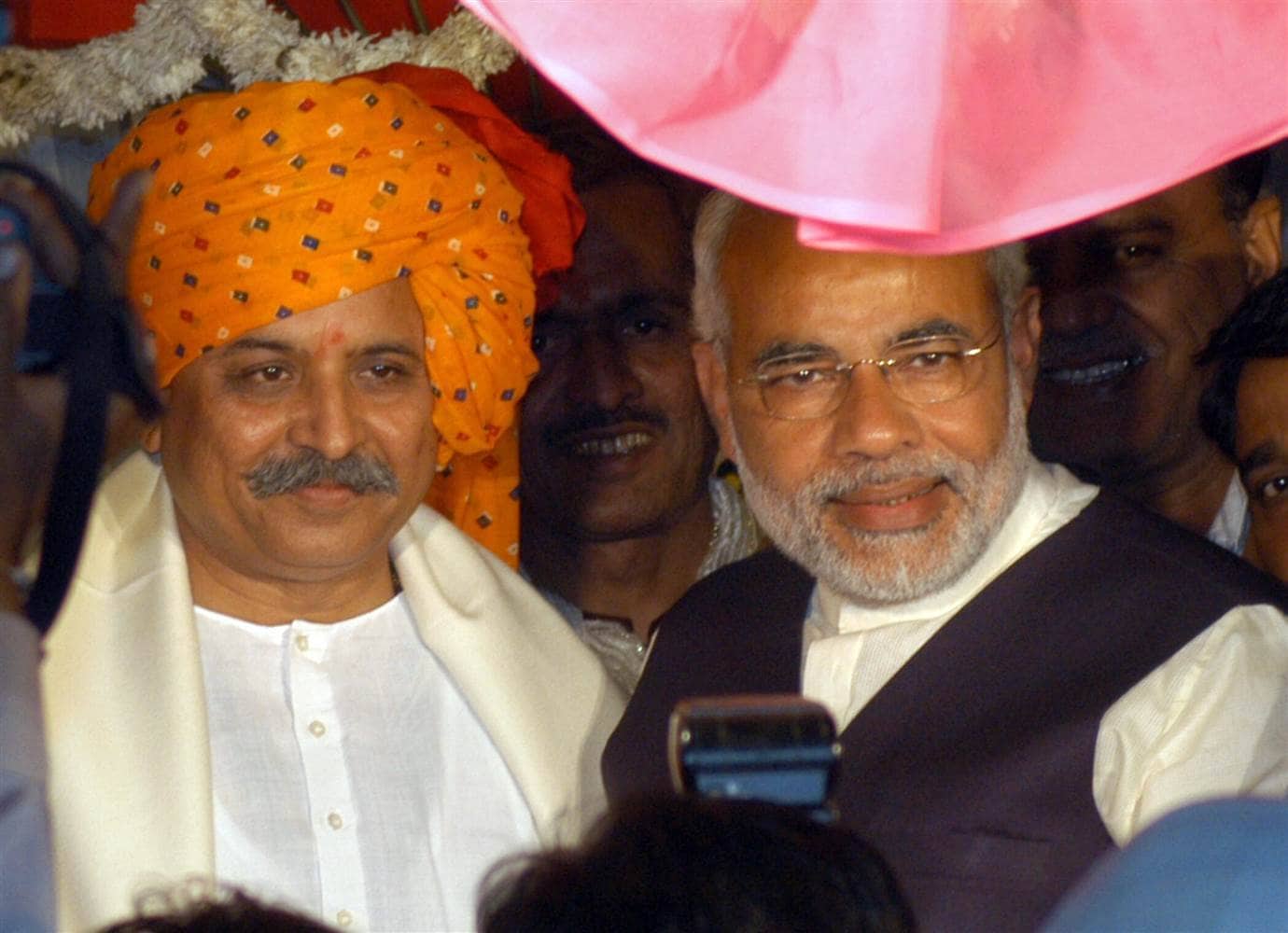 Why the Congress party, which is a hardcore anti-Hindu party, approaching Dr Togadia? Something fishy?

Recently, Karnataka CM called RSS volunteers as terrorists but just days after the statement was made, the Congress is trying to impress the hard-core Hindu activist Dr Pravin Togadia. Is Rahul Gandhi planning something big to divide the Hindus of India ahead of 2019 General Elections to divide the votes of Hindus? 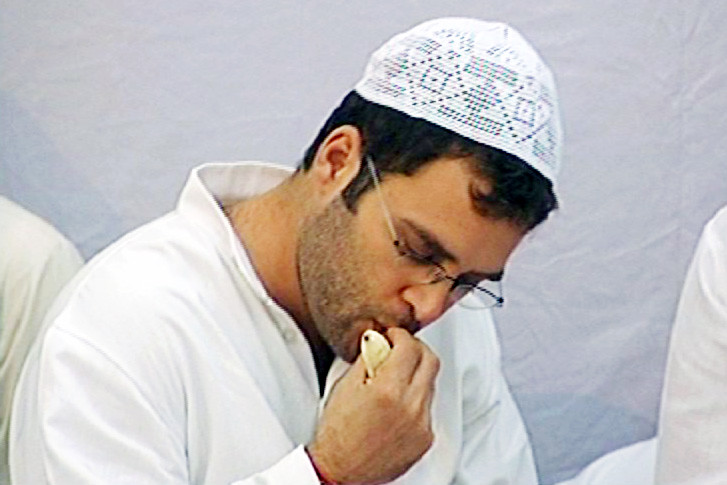 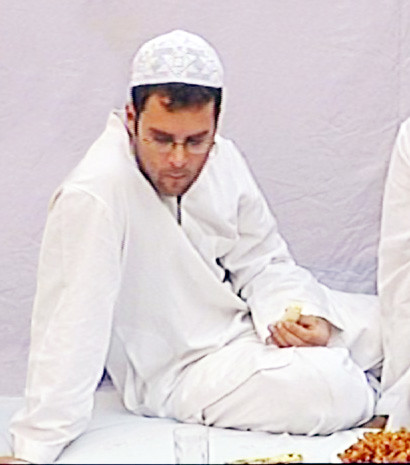 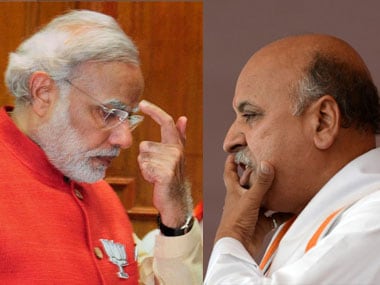 Islamic scholar says it’s a “Major Sin” for a wife to refuse her husband’s demands for sex!