As a young girl, I remember leaving the theatre in a trance, all charged up with woman power and the power of truth! The movie was Damini! It took me a while to come to senses that my life was very ordinary and needed no such high emotions! Well, that’s the power of audio-visual messages!  Our generation was lucky. Cable network brought the flood of entertainment into our drawing rooms when we were mature enough to handle the temptation. Internet hadn’t invaded our lives neither were our parents glued to WhatsApp and Facebook.  Today, my children are not so privileged! The Tsunami of Information and Entertainment through Television, Ipads, Tablets and Mobile phones has enslaved and overpowered the brains of today’s children! Unfortunately, unlike our parents, we are emotionally unavailable to our children. Yes, the culprits are….you know who!

We set parental locks to all the gadgets and Television channels blocking our children from the adult sites and inappropriate channels. Then we heave a sigh of relief and pat our backs for being responsible parents. But do we know that our children witness a number of violent murders, gunfights, chases, fighting and all such inappropriate stuff, nonetheless? And do you know where? On Cartoon channels, yes! Our children are used to such violent scenes so much so that they actually watch them with an excited and cheerful state of mind. Feeling of repulsion towards violence is dead long back in them! Cartoon programs have befriended our children with violence. This damage done by cartoon programs could be much deeper and graver than we can fathom. Studies on the adverse effects of the Entertainment Violence are being made worldwide. It’s sad that we, the so called modern and educated generations are entrusting such infected future generation to the families, societies and the nation!

A child’s brain is like a sponge. Absorption is at its best! Between four and ten years, kid’s brain is more than twice as active as an adult’s. Slowing down process goes up to age sixteen, thereafter leveling off to the adult brain value. It’s the experience and education of parents that helps them monitor and guide such highly active brains. This is the crucial imbibement period to feed the assimilating brains with suitable and useful information. Sadly, our busy schedule and hectic lifestyles deny us this moral duty as a parent. The inquisitive young brains feverishly search all the sources of information themselves. They are left to fend for themselves with the disadvantage of inexperience to distinguish between right and wrong.

Most of the commercials that our children are bombarded with on television and the internet content are from top 100 corporate industries in the USA. As they sponsor the programs, they get the authority to sanction the content of the program too. So, the crux of the matter is, we and our children are actually watching what these successful US corporations want us to watch. The final result is the enhanced sales of their products. They are no fools to spend millions of rupees/dollars for commercials. We and our children play the part of suckers to the perfection in this whole set-up!

The matter is of grave concern and sooner we realize it, the better! What’s more important for us than the welfare of our children? I confess that I initiated my children into falling prey in this gigantic web of information and entertainment. Feeding children who are glued to Television is an easy task. I remember how my mother used to spend time narrating Moral stories from Ancient Indian History while feeding me. The information imparted through Doordarshan was double filtered too, making it extremely suitable for the family audience. Today, we watch all the horror and violence filled movies with children and yawn with boredom! Our kids have got used to such sensitive stuff long back! 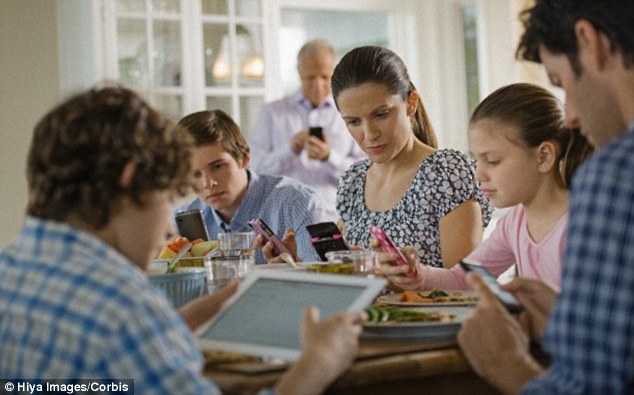 Watching news channels with kids around is a safe bet, isn’t it? For your information, the impact of gruesome coverage of tragedies, murders, terror attacks and fake propaganda is far more severe than the fictional violence our kids watch. The reality of the situation fills our children with the sense of fear of the cruel world out there. Our Indian media is the most unethical when their TRPs are at stake. The blood spilled on roads, the burnt buses, the dead bodies of victims are repetitively shown till they sink deep and scar the young brains. Remember, how small children actually hanged themselves while trying to imitate Saddam Hussein’s hanging that was repetitively telecast on the news channels? 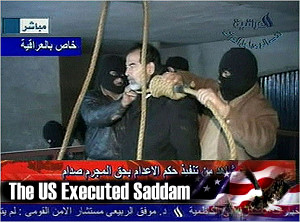 Online prank videos on YouTube have cost many parents loss of their children. Recently, 11 year old boy from USA hanged himself by mistake while performing a fake suicide prank. In India, a decade back, many children lost their lives jumping off the roof after watching the teleseries of Indian super power man ‘Shaktimaan’.  What can be crueler than Suicide pranks on moms? The views nearing half a million for this heartless prankster indicate the disposition of young generation today! I would rather have no children than having such inhuman child!

Well, let’s not despair and start the damage control process! Let’s restrict the time for gadgets and television per day.  Let’s bond with our children and spend some quality time with them. Let’s motivate our kids to play outside with friends. Let’s inculcate the habit of reading books in them. Let’s encourage them for positive hobbies like gardening, social work like Swacchata Abhiyan, creative games and physical activities.  Let’s have a family supper while the idiot box and other gadgets shut up! And most important, let’s listen to them! 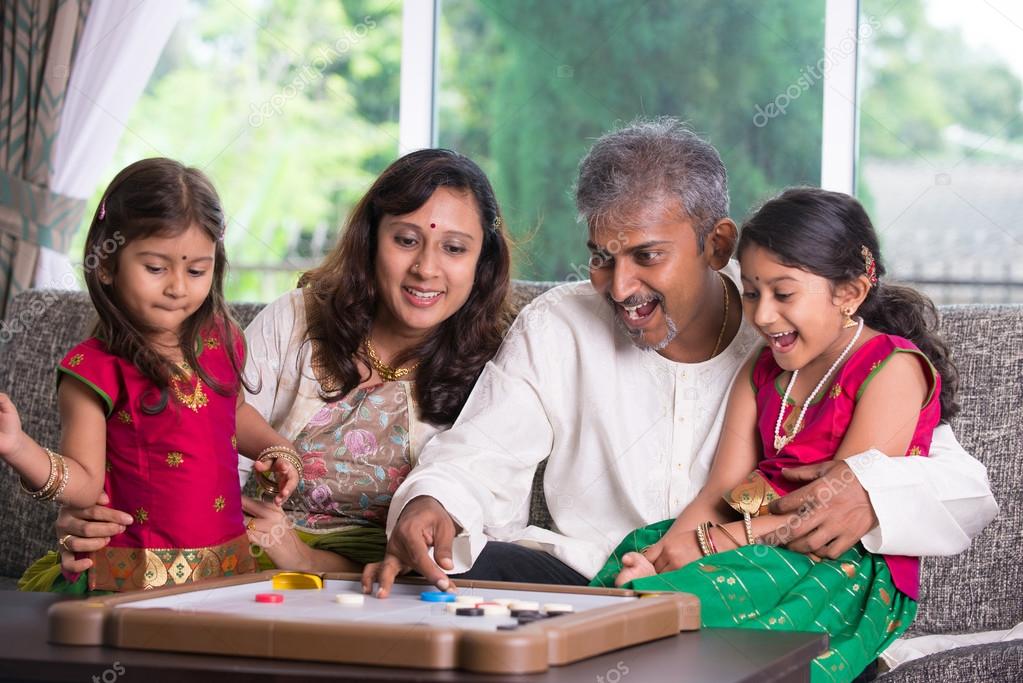 Congress, Corruption and Ex-CBI Boss! After getting sacked, corruption case to be filed against Alok Verma