Here are some of the..

Know about the magnificent Hindu..

Hinduism is a unique religion and so are its places of worship. Each and every temple of Hindus is beautifully designed and is special and unique. What is more special about the temple is the mystery associated with each and every temple that makes us believe miracles do happen. Let’s have a journey of some of the important Hindu temples and know about the mysteries associated with them

Chidambaram Temple
Chidambaram Nataraja temple or Thillai Nataraja temple is a Hindu temple dedicated to Nataraja – Shiva as the lord of dance – in Chidambaram, Tamil Nadu India. The temple has mythical roots and a Shiva shrine existed at the site. It is the sky element temple out of the one of “Five Elements” temples, the other four being Fire, Earth, Air and Water. Being an Akasa Linga (or the Sky element), the main deity in the sanctum is invisible or rather, not present. There is simply a curtain behind which an empty space exists where the Lord is supposed to dwell. It is believed that there is a secret message conveyed through the embossed figure near the shrine of Shiva in the Chidambaram Temple. However, some believe that Chidambara Rahasyam is when during Puja, the priest just draws open the curtain (Maya) for a split second to let devotees “see” the Linga, with the inherent lesson that God is everywhere and not just in a specified place in a temple

Panakala Narasimha Swamy temple or Lord Narasimha Swamy temple is situated on the top of Mangalagiri hill on the Vijayawada-Guntur road, Andhra Pradesh. This temple is known as Panakala Narasimha Swamy temple because here Lord Narasimha is regularly offered “Panak” or “ Pankam”. Panak is basically a beverage made of jaggery, water, and black pepper. It is said that when the devotees offers Panak to the Lord he drinks it to his satisfaction by a strange gurgling sound while pouring the beverage in his mouth. It appears as if the idol is actually drinking it and the sound becomes shriller and shriller as and when the Lord is drinking. When the Lord shows that he is fully satisfied half of the water is thrown back from the mouth of the idol and is distributed as Prasadam 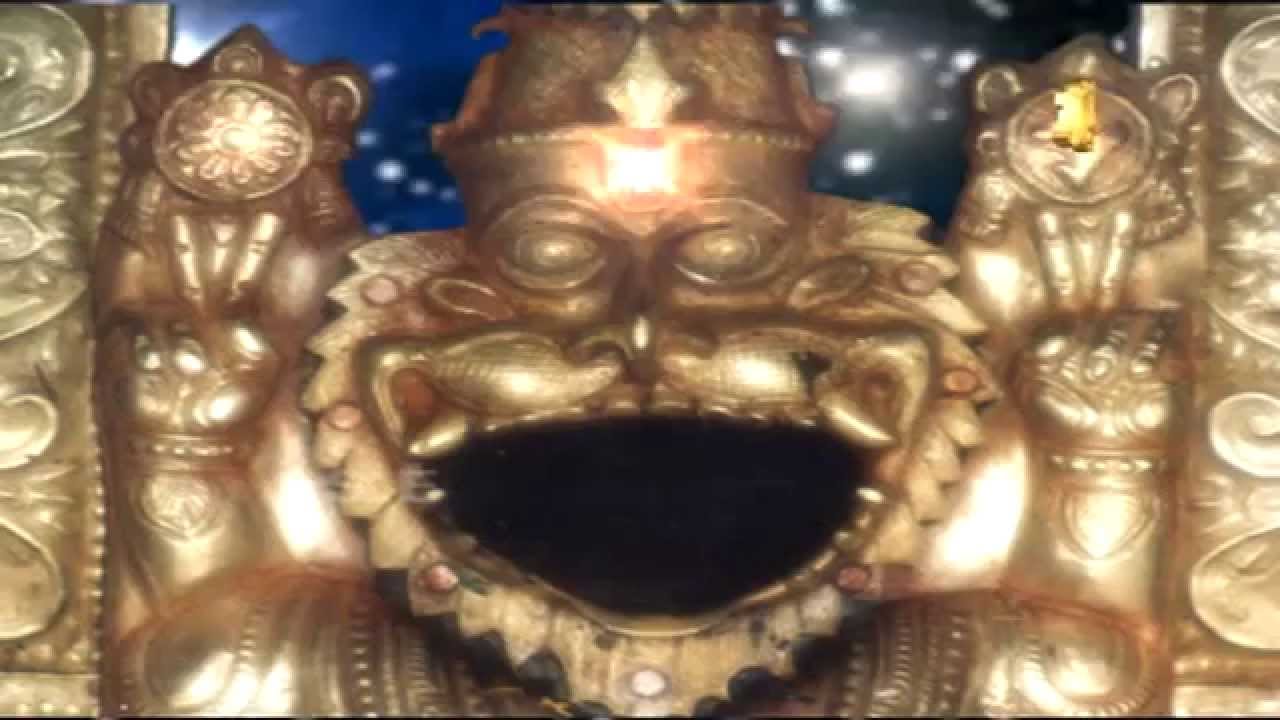 Simhachalam Temple is situated on the Simhachalam hill, which is 500 metres above the sea level in Visakhapatnam, Andhra Pradesh. It is dedicated to Lord Vishnu, who is worshipped there as Varaha Narasimha. As per the temple’s legend (which is divided into 32 chapters), Lord Vishnu manifested in this peculiar form, with a boar head, human torso and a lion’s tail, after saving his devotee Prahlada from a murder attempt by the latter’s father Hiranyakashipu. The idol of the temple has to be covered with sandalwood paste always to reduce the intensity of the Lord’s fiery nature all through the year, except one day i.e Akshaya Tritya. On that particular day, the temple priests would remove the sandalwood paste covering the idol and the idol can be seen in its original form “nijaroopa darshan” (holy appearance). It is said that this day will be the hottest day in Visakhapatnam. The Garuda Hill in Tirumala

Among the number of temples dedicated to Lord Shiva, there’s a shrine in Varanasi which is partially submerged in the holy Ganga. The submerged temple dedicated to Lord Shiva is situated in the Scindia Ghat bordered by the Manikarnika. It is believed that the temple couldn’t endure its own weight, collapsed and leaned in such a manner that it lies partially submerged in the Ganga today. Sadly, the temple is abandoned. 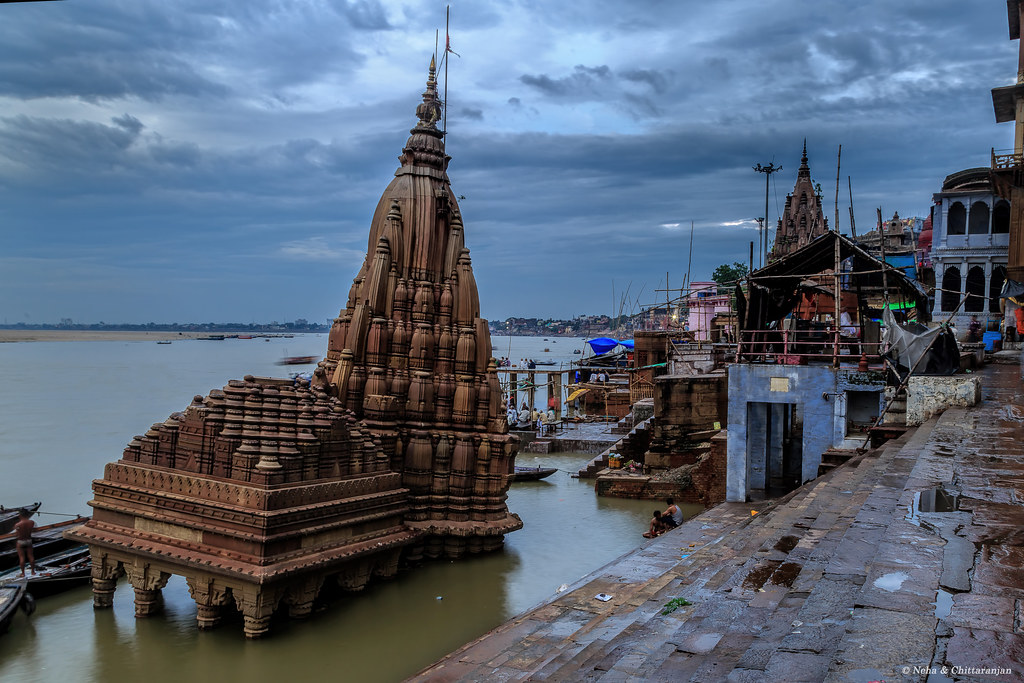 Stambeshwara Mahadev Temple or Disappearing temple is situated about 40 miles from Vadodara in the small town of Kavi Kamboi of Gujarat. It is one of the incredible places to visit in the state. It is unique because it submerges everyday and again reappears. Stambheshwar Mahadev Temple. It is located within the Bay of Khambhat in the Arabian Sea. Tatwani Temple
The Tatwani Temple is located around 35 kms from Dharamshala (near Kangra) in Himachal Pradesh. The temple is known for its waterfalls and hot water springs. The small pool receives water from a hot sulphur spring. The water flows into the pool from a lion like a gargoyle, carved from stone. It is believed that water of this pool has natural healing properties, and could cure ailments like blood pressure, arthritis, and aching muscles. Those who wish to visit the Tatwani temple need to bathe here first.

Khabees Baba Temple
Devotees of Khabees Baba Temple of Uttar Pradesh’s Sitapur district offer liquor to the deity. The temple has no idol or a priest. Locals say that the temple was built 150 years ago to worship Khabees Baba, who was an ardent Lord Shiva devotee. Khabees Baba used to drink in the evening and could cure people’s illnesses while drunk. 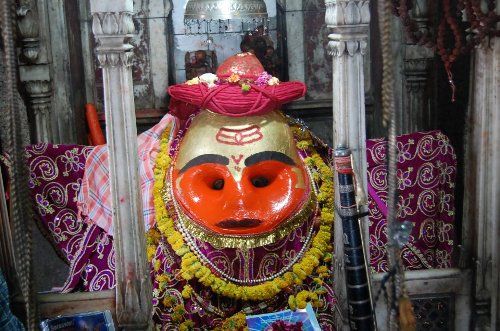