Ayushman Bharat: Within minutes of..

Since the time Rafale controversy erupted, Rahul Gandhi and his party are trying their best to malign Narendra Modi’s credibility and accusing him of being corrupt. Despite the Indian government making the documents and clauses clear more than 10 times and French President himself clarifying the issue and calling Rahul Gandhi’s statement fake, the Congress continued to attack PM Modi on Rafale deal.

The only reason is, the Congress which has earned the name Scam-Party wants to neutralize its position by desperately calling PM Modi corrupt. Sonia and Rahul who lost 2014 elections for their indiscriminate corruption and loot, want some issue to trap PM Modi which they are unable to find.

Rahul Gandhi who says that PM Modi only supports a bunch of businessman and neglects poor people should first know how his own grandmother and father started the legacy of using businessman for their political gains. Rahul who claims that Ambani is Modi’s business friend who gifted him crores of money should read this below story to know who is the real friend of Ambanis!

It was just after Partition, Indian cotton industry started to face a massive jolt as most of the cotton growing fields were in Pakistan, while the milling units were in India, especially in Bombay (Mumbai). So, most of the businessman who owned cotton mills went into huge loss and most of them were shut. Only the rich who could afford to import cotton from Pakistan survived. One of the man who utilized this downfall of many businessman was Dirubhai Ambani.

The book Polyester Price by Hamish Mc Donald was banned in India for the simple reason that it describes every detail as to how Indira Gandhi and Rajiv Gandhi played in the hands of Dirubhai Ambani changing laws, polices and rules to favour him in every way possible. The growth of Dirubhai Ambani to a big business tycoon is not as clean as one thought, which is why, the Delhi lobby got the book banned. 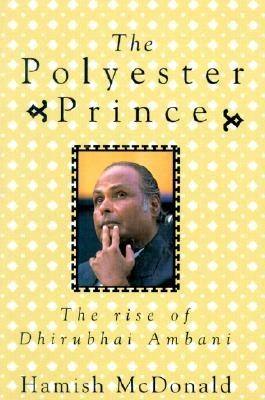 The book describes the plight of the cotton industry in Bombay after partition which literally destroyed the cotton market. Ambani caught this trend and started the spices and polyester business, he slowly got close to Indira Gandhi. His relation with Congress went to such an extent that he went out of the way to help Indira Gandhi after she lost the 1977 elections because of the Emergency. Dhirubhai remained close to her in India as was Swaraj Paul abroad. He directly helped her win the 1980 elections which made him distance away from other political leaders. He even shared dias and took a rally with Indira Gandhi after her win. The new circle of Ambani, Indiara Gandhi, Pranab Mukherjee and Dhawan established themselves in both political and business filed.

The book describes that Dirubhai literally bribed everyone from peon to top bureaucrat and Congress party for all its political stunts. He is said to have extracted every favour from Indira Gandhi to expand his business. He imported machines without paying a single rupee tax, he got all policies twisted to suit his brand and standards which whitewashed all other competitors except Bombay Dyeing. 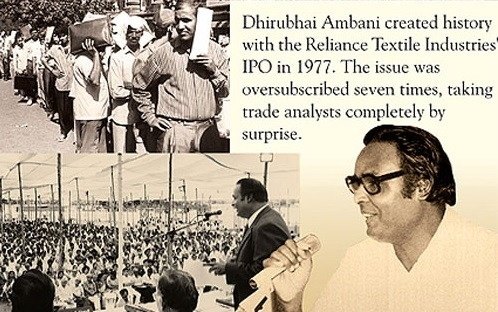 Bombay Dyeing was another famous and well established company which was owned by Neville Wadia, the son in law of none other than Mohammed Ali Jinnah. It was later taken over by Neville Wadia’s son Nusli Wadia. 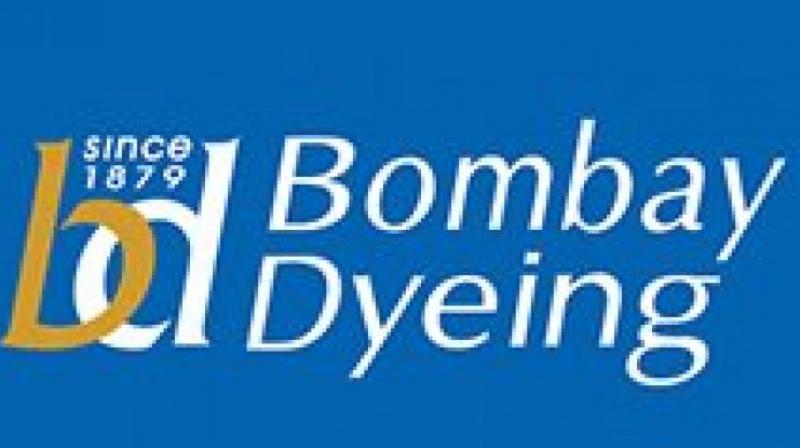 However, the Bacchhan’s family which was close to Rajiv Gandhi played a crucial role in patching things between Dirubhai Ambani and Rajiv Gandhi. Then started the second innings of Dirubhai Ambani who literally stalled the DMT projects of Nusli Wadia. He got all government decisions against him. Vir Sanghi writes the that “Nusli’s  own failure to compete effectively with Reliance could be explained  away in terms of Dhirubhai’s control of the government and the  bureaucracy.”

His influence on government was so much that he got Nusli Wadia arrested in a passport issue. Unable to bear the humiliating defeat Nusli Wadia left the country. Finally Dirubhai Ambani was the only player left in Mumbai who dominated the Cotton business. Dirubhai Ambani later extended his muscles in every sector from telecom to petroleum to chemicals with his political and bureaucratic control which made them one of the top most industrialists in the country.

Today if Ambanis have to be thankful to anyone, it is definitely the Gandhi family which literally changed every rule, policy for Ambanis!

So, Rahul Gandhi should stop acting like a 10 year old kid and understand if there is anyone who let businessman rule the policies and governance in our country, it is the Congress and Rahul Gandhi’s own grandmother and father. It is under PM Modi’s regime we are seeing that no businessman is being given free run or special privileges and are made sure to follow every rule keeping the system transparent.

If Congress were to be saints as claimed by Rahul Gandhi, country would not have witnessed hell of scams during Congress government. Every scam, every loot is linked with businessman and top leadership of Congress which has minted money in defence, telecome, Coal and every other deal. Let Rahul Gandhi first answer about his own National Herald scam in which his mother and himself have looted thousands of crores.