What do some top bureaucrats say about PM Narendra Modi’s work culture ?

What do some top bureaucrats..

There were a number of revolts and destructions by the Muslims invaders when the city of Ayodhya was regarded to be the birthplace of Lord Ram and as a result, the Babri Masjid was destroyed. Destruction of Babri Masjid was claimed to be a major threat to secularism and Islam practices. Revolts leading to this protest had killed many lives and destroyed vast property. But did you know that they had rolled bulldozer over the tomb of Prophet Mohammad Paigambar at Medina and none of the Muslims from any of the country came to protect the house of their Prophet?

Does this mean they have the guts to raise their voice only in India? Or has India given them the freedom to do it? Or can we say that the Islam dominated countries like Saudi Arabia, do not entertain the revolts by the Muslims?

Saudi listens only to the orders of its “Sultan bin Abdulaziz Al Saud”. The sultan had previously ordered to demolish several of the historical places in Saudi Arabia, which were claimed to be the signs related to Paigambar’s lifetime. The demolition has focused on mosques, burial sites, homes and historical locations associated with Prophet Muhammad and many of the founding personalities of early Islamic history. 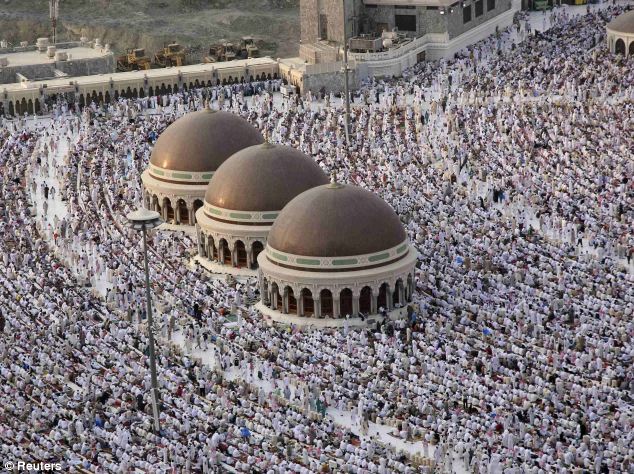 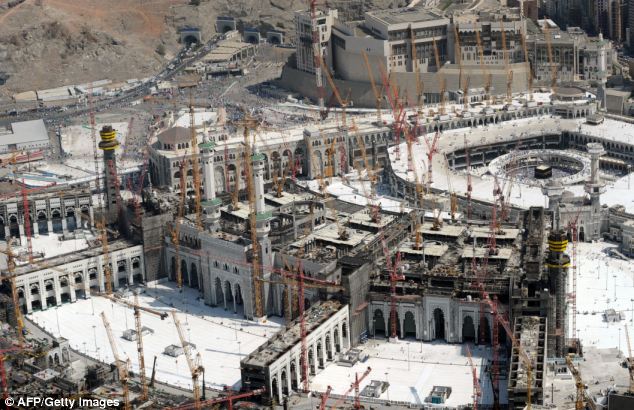 In Saudi Arabia, many of the demolitions have officially been part of the continued expansion of the Masjid al-Haram at Mecca and the Prophet’s Mosque in Medina and their auxiliary service facilities in order to accommodate the ever-increasing number of Muslims visiting the pilgrimage. Huge parking lots have been constructed upon these demolitions.

Something completely different from that happens in India. Hindu temples are were demolished to build mosques over them by the Islamic rulers. We Hindus are being fools watching this happen in a Hindu dominated country.

The Saudi monarchy views itself as the sole authority to decide what should happen to the cradle of Islam. Although it has earmarked billions for an enormous expansion of both Mecca and Medina, it also sees the holy cities as lucrative for a country almost entirely reliant on its finite oil wealth. To add to the shocker, these demolitions have been undertaken overnight. 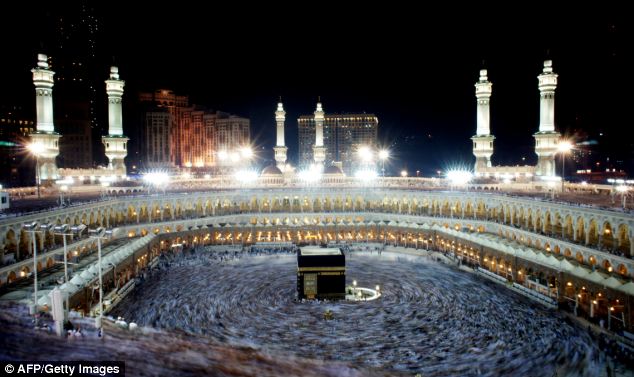 Heritage campaigners and many locals have looked on aghast as the historic sections of Mecca and Medina have been bulldozed to make way for gleaming shopping malls, luxury hotels, and enormous skyscrapers. “The Washington-based Gulf Institute estimates that 95% of the 1,000-year-old buildings in the two cities have been destroyed in the past 20 years”.

In Mecca, the Masjid al-Haram, the holiest site in Islam and a place where all Muslims are supposed to be equal, is now overshadowed by the Jabal Omar complex, a development of skyscraper apartments, hotels and an enormous clock tower.

To build it, the Saudi authorities destroyed the Ottoman era Ajyad Fortress and the hill it stood on. Other historic sites lost include the Prophet’s birthplace has now turned to a library and the house of his first wife, Khadijah, which was replaced with a public toilet block. “Muslim silence over the destruction of Mecca and Medina is indeed shocking as well as hypocritical”. A recent movie titled “Innocence of Muslims” centered on the Prophet Mohamed caused worldwide protests… and yet the destruction of the Prophet’s birthplace, where he prayed and founded Islam has been allowed to continue without any criticism. Have the secularists in India turned blind now? Don’t the Muslims feel threat for Islam now? Do they have guts to get down to protests only in India?

Where are those Muslims now, who start revolting in India if there occurs a light scratch on their mosques? Do none of them dare to revolt against the Sultan of Saudi? Well, they are very well aware of the fact and what might they have to face if they stand against the Sultan of Saudi himself. Not just them but even their further generation’s entry to Saudi Arabia and Mecca will be banned.

Our sold politicians of India and the so-called secularists are being liberal to a certain section who are conspiring against the nation. India is being liberal to them. India should definitely learn from countries like China and Saudi Arabia who do not let the Muslims speak up against the decision of their government. 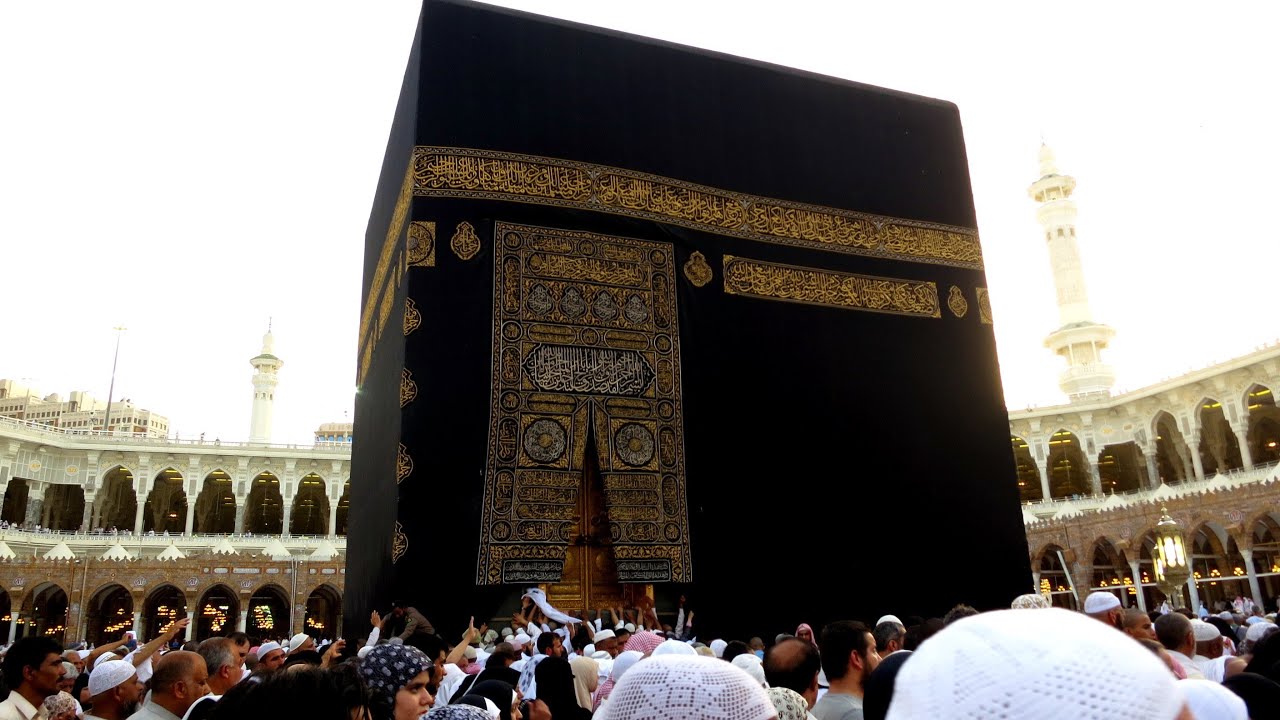 Shocker for Radical Islamists and terrorists! Here's what the Israeli PM said in India The man behind economic reforms of 1991 was not Manmohan Singh!!! Are we doing an injustice by forgetting P V Narasimha Rao? This is intolerance!! Why media is not showing report of Gopalpura village..? Why Haryana has the most number of girl child drop out from schools?