Media will not dare to show this video! It was not dalit agitation, check what chants were shouted and..

High Drama in Court!!! Judge reveals the dark side of Lalu Yadav and gang

Media will not dare to..

Indian nuclear scientists haven’t had an easy time of it over the past decade. Not only has the scientific community been plunged by “suicides, unexplained deaths, and sabotage”, but those incidents have gone mostly underreported in the country diluting public interest and leaving the cases quickly cast off by police.

Maybe it might have turned to major protests if these scientists were celebrities or Bollywood superstars. The ones who serve the nation regardless of expecting any materialistic reward in return are failed to be recognized by our countrymen.

The death of two high-ranking engineers, “KK Josh and Abhish Shivam” on India’s first nuclear-powered submarine were found on railway tracks by workers on 6th of October 2013. They were pulled from the line before a train could crush them, but were already dead. 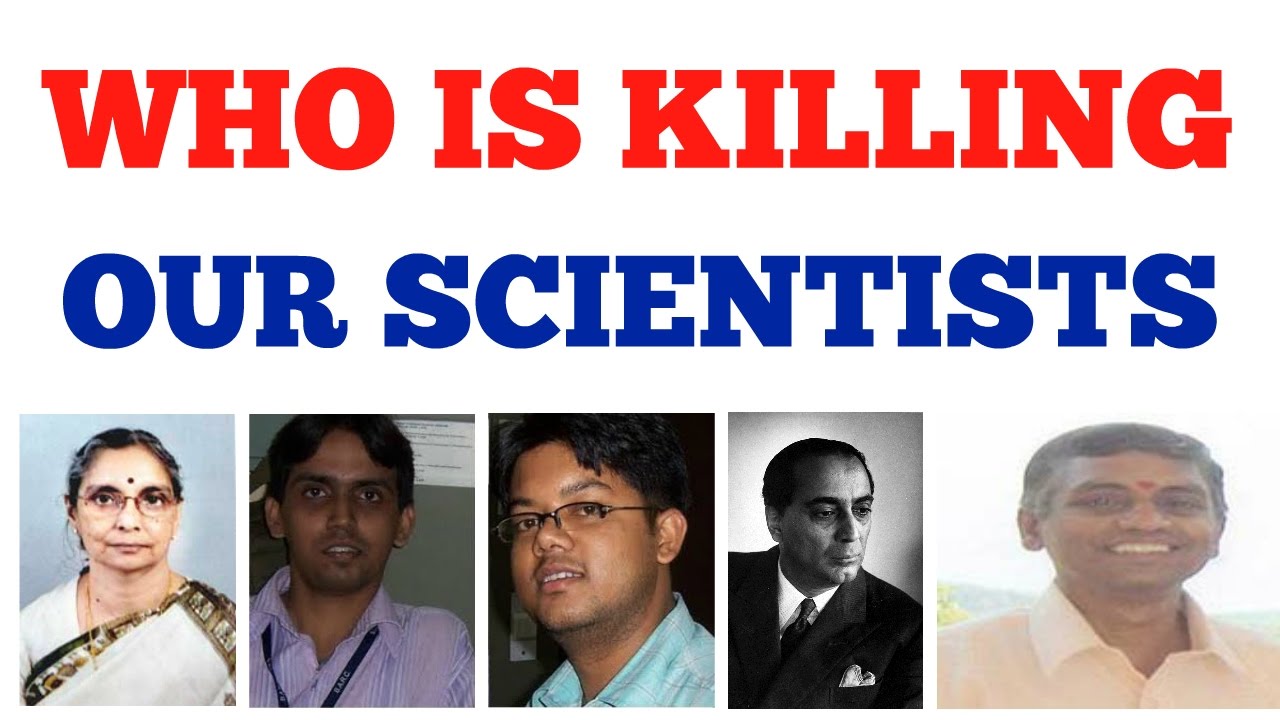 As per the investigators, no marks were found on their bodies, so it was clear they hadn’t been hit by a moving train. According to the reports, they were poisoned elsewhere before being placed on the tracks to make the deaths look either accidental or like a suicide. The media and the then Congress ministry were successful in describing the incident as a routine accident and didn’t investigate any further.

This was the latest one in a long list of suspicious deaths that took place in the past decade. When nuclear scientist Lokanathan Mahalingam’s body turned up in June 2009, it was twisted off as a suicide and this was largely ignored by the Indian media. However, Pakistani outlets, perhaps unsurprisingly, given relations between the two countries, kept the story going, how quick authorities were to label the death a suicide considering no note was left.

11 Nuclear scientists died mysteriously in the past 4 years

Shockingly, 11 Indian nuclear scientists during the year 2009-13 in the country, according to the data provided by Department of Atomic Energy.

Eight scientists and engineers working in laboratories and research centres of the Department died in a blast or by hanging or drowning in the sea. The department said, three scientists of Nuclear Power Corporation had also died under mysterious circumstances during the period of which two allegedly committed suicide and one had died in a road accident.

The bodies of two scientists of C-group posted at Bhabha Atomic Research Centre (BARC), Trombay were found hanging in their residences in 2010, while one scientist of same grade posted at Rawatbhata was found dead at his residence in 2012. In one case of BARC, police claims that he committed suicide because of prolonged illness and closed the case while the remaining cases are still under investigation.

Two research fellows died in a mysterious fire in the chemistry lab of BARC, Trombay in 2010. A scientist of F-grade was found murdered at his residence in Mumbai. It is suspected that he was strangulated but the murder accused remained untraced till date. A D-grade scientist at RRCAT also allegedly committed suicide with police closing the case.

Based on the above incidents, I believe that Indian scientists are being killed and all out attempts are being made to setback India’s outstanding progress and make us dependent on enriched Uranium from other countries. Since the amount involved in Nuclear Deals is high enough to make or break a small country’s entire GDP. It won’t be an exaggeration to state that the former Government officials and the ministry may be involved in these operations of eliminating India’s skilled scientists to cripple India in this front and thereby continuing their supply of enriched Uranium as well as the technology at a premium cost to India. 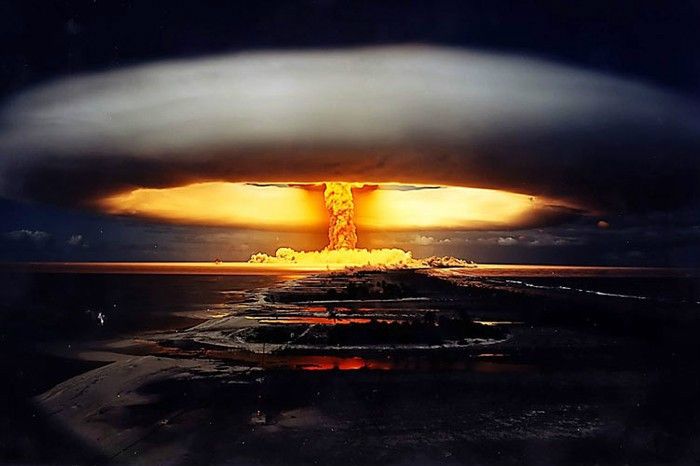 In any other country, the murder of two Engineers connected to a crucial strategic programme would have created a media storm. But it’s rather shocking why such a thing is not happening here. However, the deaths of the two were passed off both by the media as well as by the ministry of defence as a routine accident, with only the ordinary police officer tasked with investigations into the cause of death. The inquiries resulted nowhere. And the constant requests by the family members have gone in vein.