Kathua Rape victim’s lawyer Deepika Singh Rajawat says she can be “raped or killed any moment”… But the shocking..

The whole episode of Asifa rape issue has become more of a political gimmick and an opportunity to attack the Hindu community and tarnish the Hindu religion for political benefits. As the issue of Asifa rape became the National talking point, the entire country spoke unanimously seeking justice for the 8 year old girl. But the entire agitation was hijacked by political parties who twisted the event into Hindu-Muslim fight.

The so called secular parties along with Congress used this incident to score political mileage. Rahul Gandhi called for a march near the India gate few days back to protest against the Asifa rape, but he was found laughing, smiling taking selfies with the crowd which showed what exactly the Congress wanted.

But the hidden agenda is not just to malign BJP and RSS but to malign the entire Hindu religion making the Asifa issue a global news. If one can observe the sequence of events as to how the entire liberal brigade has become hell bent to malign India we can definitely understand that this is a sinister plan to tarnish the image of India under Modi rule.

There has been a group of western agencies and companies which are spreading malicious and abusive posts targeting the Hindu religion and Hindus by projecting the TRISHUL as the weapon of rape. Yes, these pictures are being circulated in all whats app groups and Facebook Pages where the TRISHUL carried by Shiva is being depicted as a Penis and used to rape girls.

These pictures are deliberately being spread to provoke Hindus and create communal tension between Hindus-Muslims and ultimately blame the Modi government for the incident. The pictures are purposely being published through a Hindu handle and a Hindu name so as to divide the religion within.

The systematic attack is not only on social media, but the Muslims in Kerala are attacking Hindu temples, vandalizing idols and furniture in temples and threatening the priests in the name of justice.

Hindu temples are being attacked and vandalised in Kerala by those protesting the murder of Asifa in Kashmir.

Just take a look at these incidents that happened before, please count the number of tweets and outrage and candle marches that the Bollywood or liberals initiated!!! 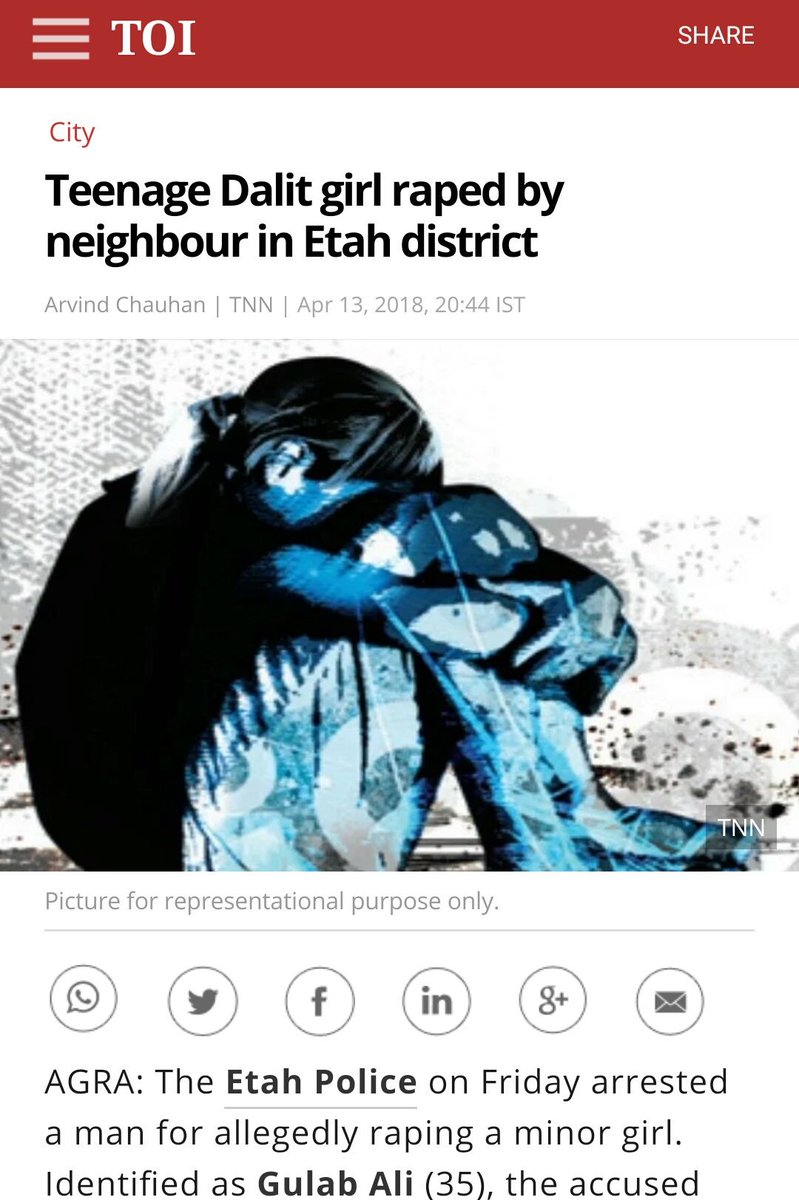 Naxals rape women when they deny to join mao gang then no placards no celebrities come for support National media not highlight such news even news not reach to people bcz of leftist media lobby & their break India agenda@vivekagnihotri @ippatel @TajinderBagga pic.twitter.com/io0WUUs5MN

This lady said it was better to get raped than to commit Jauhar when the Movie Padmavati was released, same person now demands justice for Asifa. If this is not Hypocrisy then what is?! 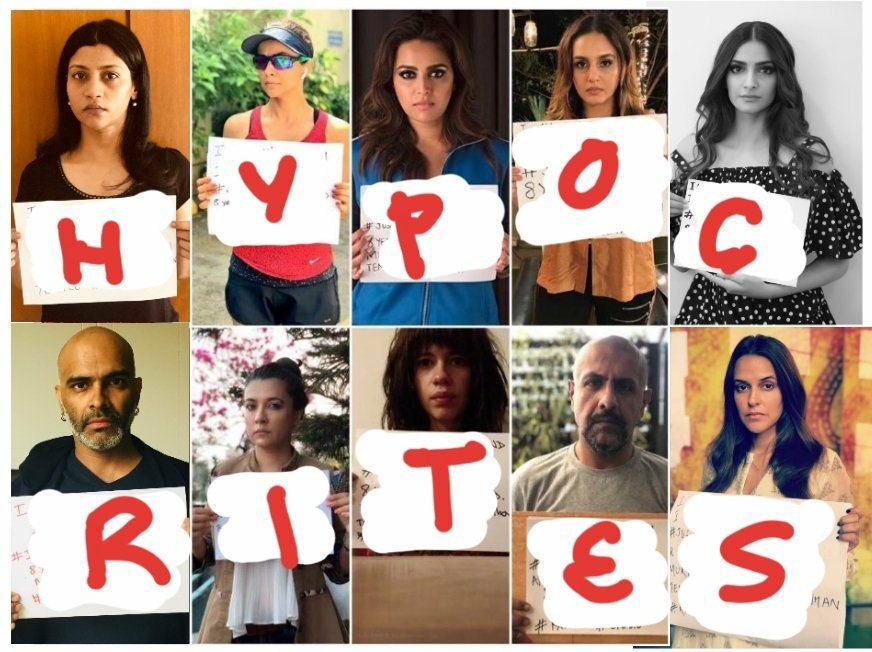 How many of these above people did you see demanding justice when small girls were raped and killed in many parts of India? Why did these people not speak a word then, was it because the names of the rapists did not suit their SIKULAR agenda? This is nothing but a planned attempt to tarnish the image of India and Hindus for which the foreign agencies have been hired.

The Cambridge Analytica which is proved to be working for Congress (TIMESNOW Report) could be the main hand behind the sinister plot to make Hindus look bad and tag them communal in the international level.

The preliminary investigations are showing contrary reports to what is being said on media and Congress agents. The truth will be out in few days and surely those who tarnished the image of Hindus and India will have a lot t answer!

Not 200 years drought that wiped out Indus Valley Civilisation but it lasted for 900 long years!!! Here's how Scientists have broken this age old myth Rahul Gandhi invents a formula like Albert Einstein! But it totally goes wrong and puts the Congress in deep embarrassment Hizbul commander Sabraz Bhat was a coward in death, did not even fire a single bullet: Indian Army! Muslims in Gujarat will not vote for Congress as Rahul Gandhi has done the biggest blunder ever!!!