Even after getting bashed by the world, Pakistan continues to be over friendly with LeT terrorist Hafiz Saeed! Here’s what..

Even after getting bashed by..

Probably there cannot be a bigger disaster than having Nehru has the first Prime Minister of India. We have read in every other country, their first Prime Minister would have struggled hard to get back our land from invaders and make the country strong. But in case of India, the scenario was entirely different as our Prime Minister tried all his best to help our enemies gain upper hand.

If you believe that Nehru was only responsible for the Kashmir problem, you are wrong. It would probably take years to analyse the mess Nehru created for our country. Many people may not know apart from gifting parts of Kashmir to Pakistan and China, Nehru has gifted away another very important strategic location which could have been under Indian control.

The very small island which is situated near the northeastern Bay of Bengal was something which India could have easily taken under her control. This Islands just like Andaman and Nicobar plays a very important role in maritime security and protect our country from external enemies.But unfortunately India could not gain control of this Island as Nehru was more interested in pleasing his White friends from Britain.

As the final days of the British rule approached, there were many issues which were still unclear to India as British never wanted to give away the entire ruling power. They never wanted India to emerge strong and powerful which is why they spliced part of India and gifted it to Pakistan. Likewise, the British wanted India to break into different parts which would make them dominant and could still hold power. Thanks to Sardar Patel who solved 99% of the country’s problem by bringing in all rulers together and formed a united India.

However, British had an eye on many islands which were surrounded in the Indian ocean, Bay of Bengal and Arabian Sea, so has to influence India from strategic locations.Some of the secret documents accessed many years after Independence revealed this information.

The report dated June 13, 1947, by the Joint Planning Staff of the British Army stated: “The Lakshadweep Islands, which are sparsely inhabited coral strips, assume strategic importance from the airport of view if we cannot retain all the facilities we require in India. In such circumstances they would be essential for our air reinforcement and the support route to Australia, New Zealand and the Far East. British Navy cannot use the islands as they are only open anchorages. If we cannot assume that the successor states in India will give us these facilities then we will have to rely on Ceylon, provided we can exclude the Andaman and Nicobar Islands from the transfer of power”. The same day, the Indian and Burma Committee of the British cabinet considered the report of the chiefs of staff. In their minutes they stated, “The claim by Pandit Nehru is that Hindustan will automatically succeed to the position of India as an international entity… and Pakistan is merely a seceding minority”.

“This claim, is naturally enough, contested by Mr Jinnah!” Sure enough on July 5, 1947, Jinnah wrote to the secretary of state for India. “Clause 2 of the India Independence Bill allots Andaman and Nicobar Islands to the Dominion of India. These islands have never formed subject of discussion or agreement between parties any time. Their sudden inclusion in India raises a very grave issue. They are not part of India, historically or geographically. They were British possessions administered by Government of India and are not in the same category as other chief commissioner’s provinces, being reserved to Governor General under Constitution Act of 1935. Majority of population consists of tribes who are not connected with peoples of India by ethnical, religious or cultural ties. Pakistan’s claim to these islands is very strong since the only channel of communication between eastern and western Pakistan is by sea and, these islands occupy important strategic position on sea routes and provide refuelling bases. Dominion of India has no such claim. They should form part of Pakistan.” The Tribune report

When Australia came to know about this plan of British, they wanted a clarity as to whether the British would keep full control over Andaman Nicobar Islands as they wanted full consideration could be given to vital concerns of Australia. On the other hand Lakshadweep Islands were under the surveillance of Pakistan which wanted to occupy desperately. But the shrewd thinking of Sardar Patel saved these Islands as he put a strong negotiations with British and never budged under pressure. He made sure, the Indian Navy was placed in Lakshadweep even before Pakistan could think and made sure the islands were under Indian control.

The British soon realised that negotiating with Sardar Patel about Andaman Islands were risky as it would trigger National sentiments and could spoil their game. So, the British prepared another proposal eyeing a different Island in the  Bay of Bengal called the Coco Island. The British which wanted the control of this Islands planned meticulously and raised the Burmese interests in the Indian Ocean and proposed for a Tripartite agreement for strategic use of these Islands.

They never wanted on the day India celebrates its Independence, the Coco Islands should not become part of free India and should be governed by Commissioner under the Governor General of  India till the agreement ended. They wanted the Governor to tell Indian leaders that the Coco Islands belong to two new dominions and not free India.

So, Lord Mountbatten took the work of convincing Nehru for this proposal and discussed with him on informal terms in which he highlighted that India would lease these Islands to Britain for communication purposes.

He reported on July 19 that he had spoken to Nehru, who was quite friendly, and had said that there was no objection to an official approach being made, though he could not commit himself until all implications had been considered. Following this talks, an official request to make the proposed arrangements was sent to Government of India, who agreed to it “without prejudice”.

Yes, Nehru agreed to this agreement and gave green signal to British. This islands were later taken over by Burma and were given to Chinese who utilized the place to spy on India. Yes, today the Chinese have converted these Islands into a spying centre where they have placed Chinese Airstrip and radar station in Coco Islands. 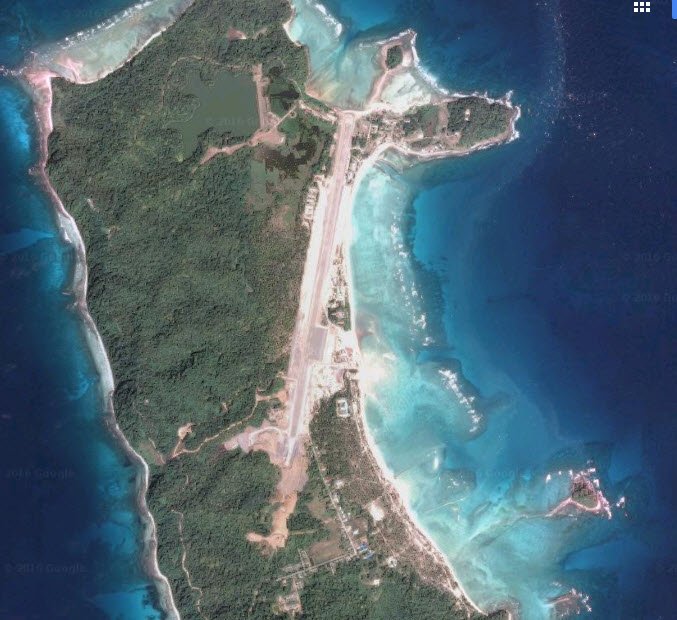 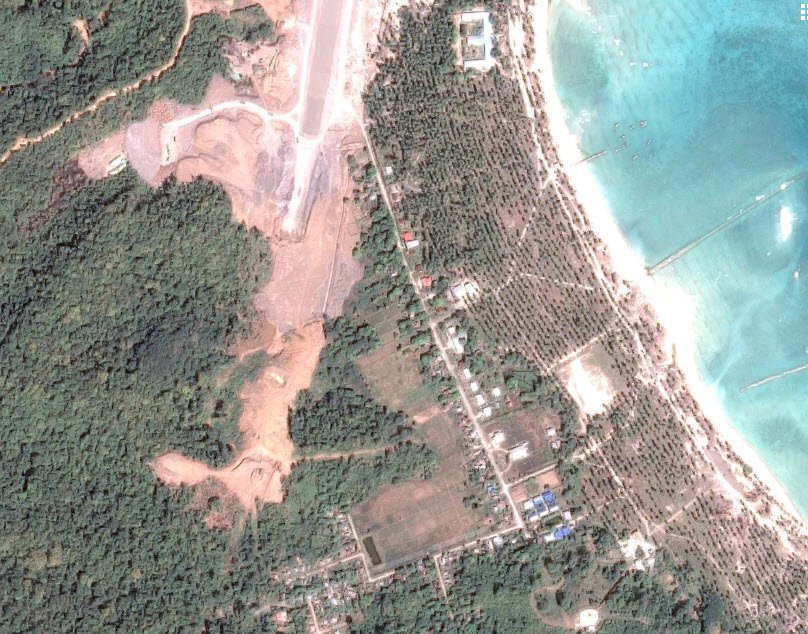 These are the Islands which could have been under Indian control easily and provided Maritime security to our coastline. But Nehru’s super brains made them go in the hands of China who are efficiently using it to spy India and may be for war in future.