Massive embarrassment for Mamata Banerjee as the Supreme Court says “Will come down so heavily, you will regret it”..

Big victory for CBI and Modi govt! Trouble mounts for Mamata Banerjee and her gang as the Supreme Court..

Big victory for CBI and..

S-400 Triumph
Have you heard about S-400 Triumph, one of the world’s most efficient anti-aircraft systems which can serve as an integral part of missile defence system? These powerful anti-craft systems are designed in Russia. India decided to buy these aircrafts from Russia. But it doesn’t go along well with the India’s other ally US. US decided to impose sanctions on India.US thought that this tactic would put pressure on the India and they tried to do the same thing as they did in Vajpayee era after the nuclear tests. 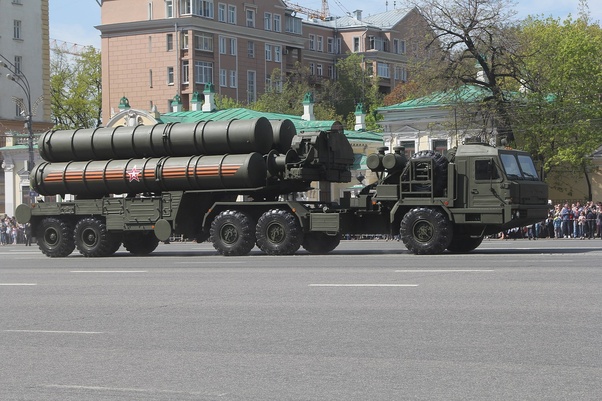 But to their surprise this is not old India, It is new India of PM Modi which is not shaken by any threats. India proceeded with the deal and got it locked. In fact after sometimes US took a U-Turn and said we don’t have any problem

The Doklam Issue
In mid-2017 China tried hard to take over the area by adopting its border-jumping tactics. Indian Army and Bhutan together made sure to hold them back, that too without firing even a single bullet. But China didn’t stop there. 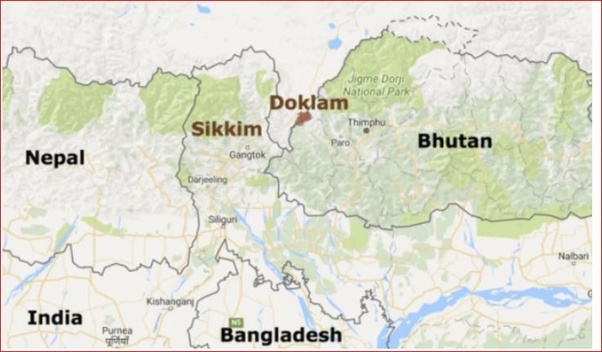 China meanwhile on other side, began doing exercises in form of artillery firing (practice, not fired on Bhutan or India), intruding in Indian territories, and of course some Indian politicians were trying hard to help the Chinese, however the government stood strong. China was even trying to strike a deal with Bhutan, which Bhutan refused.

Somewhere later, the entire thing got defused, and later Modi and Xinping were having a friendly handshake.Guess what would have happened if it was a weak Prime Minister? Well, google the days of 1962.

The story of the World’s emptiest International Airport

Srilanka was having a lavish airport in the town of HambanTota which was built with the help of China during the era of ex-president Manhinda Rajapaksha. But this airport was lacking even the basic facilities the airport should have. The airport didn’t have any flights landing

The airport was being used as a storage room for storing sacks of rice. With the airport not making any profit and at same time being made of Chinese money, China took advantage of the opportunity and started using it as a “station” to keep eye on India. But India checkmated China’s move and decided to operate the the whole place now

Now if India had a weak Prime Minister, this airport would have gone ignored, and China would have begun using it to, let’s say, have an eagle’s eye on Indian Ocean and India. Now unless they have a very poor knowledge, the Indian Ocean is the new power-play zone, where everyone from India to China and even nations like USA and France are trying hard to get a piece, or as better put, the waters.

These are only some of the examples. There are many more such moves and actions taken by the Prime Minister Modi which shows that PM Narendra Modi is not the weak leader but a strongest leader India has ever got.The strongest leader who doesn’t fear anything and for whom nation and its interest comes first

Massive embarrassment for Mamata Banerjee as the Supreme Court says "Will come down so heavily, you will regret it" to Kolkata Police Chief

Big victory for CBI and Modi govt! Trouble mounts for Mamata Banerjee and her gang as the Supreme Court said the Kolkata police chief Rajeev Kumar has to appear before the CBI

India’s Highest Altitude Bridge Has Been Named After This Braveheart! Know The Story Of ‘The Lion Of Ladakh’ Chewang Rinchen The man behind the transformation of BJP in Andhra Pradesh!