A 22-year-old tourist is killed by the stone pelters but do you know what the “Amnesty India” said in..

2018 Assembly Elections in Karnataka was totally different to that of 2013, both for BJP and Karnataka. In the Karnataka Assembly elections, BJP has got 5 superpowers that has all potentials to turn the game in favour of BJP, even in the constituencies where BJP is trailing.

To know how we need to go back to 2013. During this election, Congress had garnered 36.6 percent vote shares but BJP had succeeded in getting only 19.9 percent votes. But you’ll be surprised to know that– when you see in 2018– the votes garnered by BJP leaders in 2013 was almost equal to that of Congress party. Let me explain how. 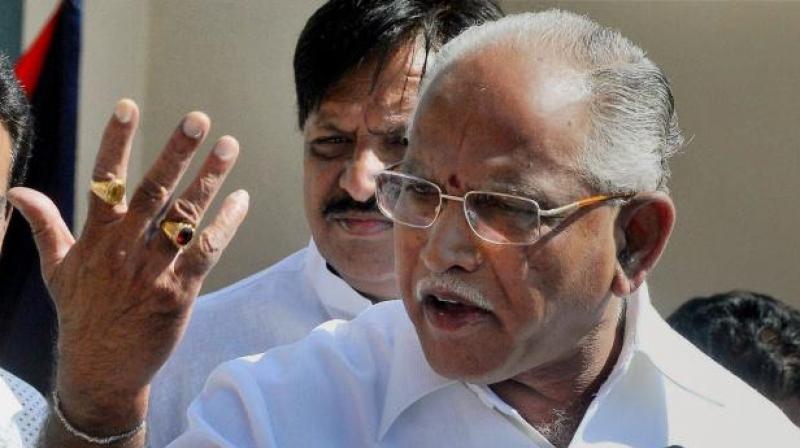 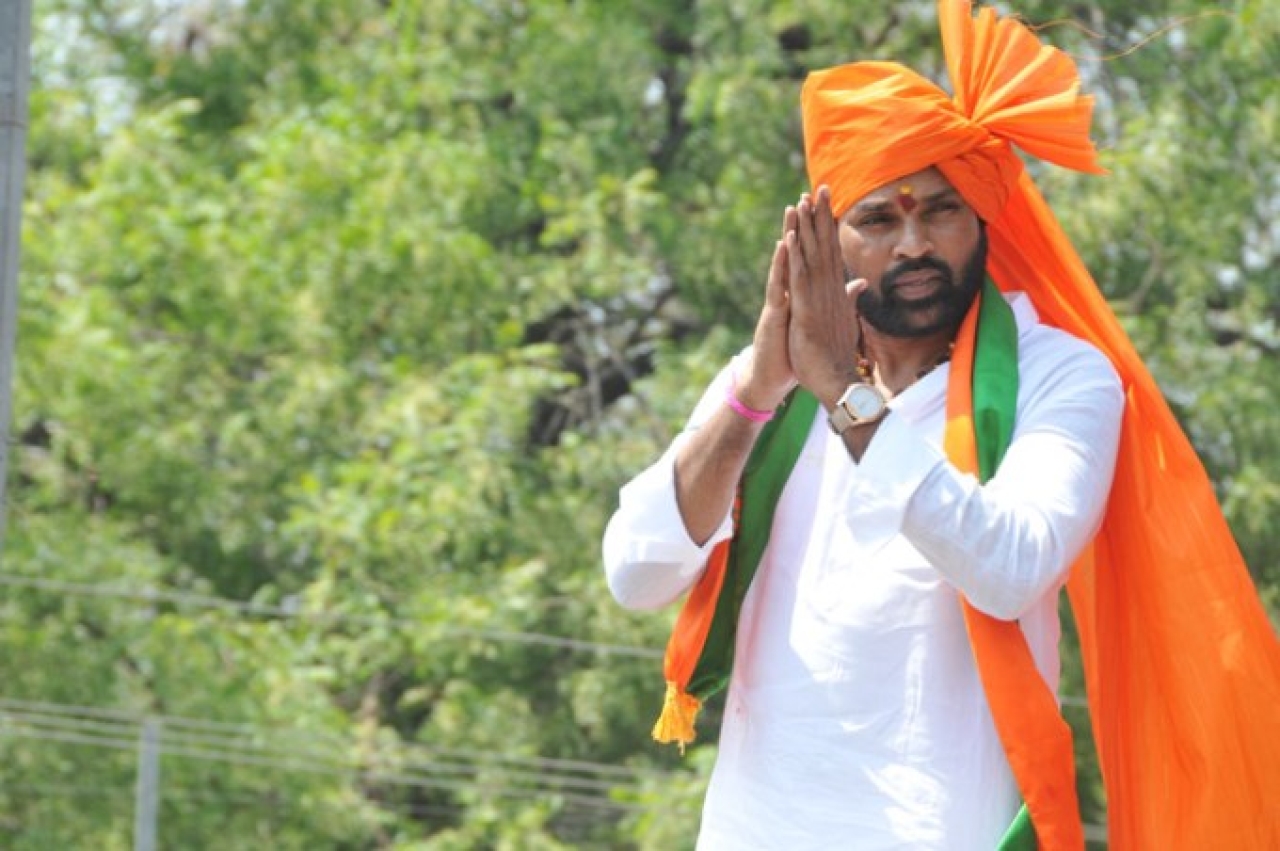 Throughout the election campaigning, the BJP didn’t lack any star campaigners whereas Congress party was heavily dependent on Rahul Gandhi but he lived up to his expectations and ruined the Congress party with his blunders.

The BJP was successful in creating awareness among the public about the scams executed under the Siddaramaiah government. Last year, the voters turnout ratio was 71.83 percent and this time it is expected to increase to 75 percent.

Looking at all these developments, it is said that BJP will cross the majority mark of 113 seats quite easily.

Three generations of his family served the India Army, at an young age of 22 he pledged to donate his eye and organs, this Kargil hero took bullet in the head and died fighting for the country! Watch! This video of Sharad Pawar interview by Raj Thackeray is going viral because of one hilarious reason…Take a look!