The paradise which was turned..

Will Delhi soon go for..

For almost 37 years, the Amethi constituency was ruled by the Gandhi dynasty, yet it remained one of the most backward regions in the entire nation. Even though Rahul Gandhi paid several visits in the past couple of years, the people of Amethi had chased him out of their constituency with “Modi Modi” slogan.

Not only this, even though Smriti Irani had lost the 2014 Lok Sabha Election against Rahul Gandhi, she was successful in reducing the victory margin of Rahul Gandhi massively. When Rahul Gandhi’s popularity saw a downward trend in Amethi, the fire-brand leader Smriti Irani gained prominence in the Gandhi’s citadel with her developmental activism. 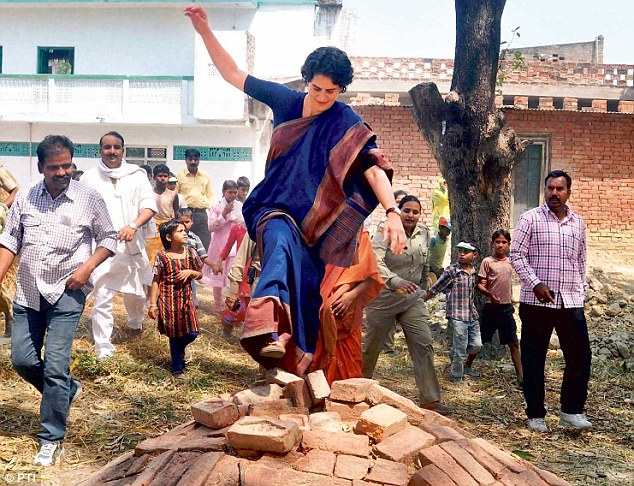 Nowadays, even if a Congress-supported student union wins an election in a remote village, then the Congress cyber start creating a new sense on Twitter saying there is no more Modi wave. How will it be when alleged youth “Rahul Gandhi” loses an election in front of a youth leader Smriti Irani?

No ticket for Rahul Gandhi from Amethi: Jignesh Mevani

Due to all these reasons, it seems like the Congress has decided not to give a ticket to Rahul Gandhi from his family farmhouse, Amethi. This was revealed by none other than the poster boy of Rahul Gandhi, Jignesh Mevani. 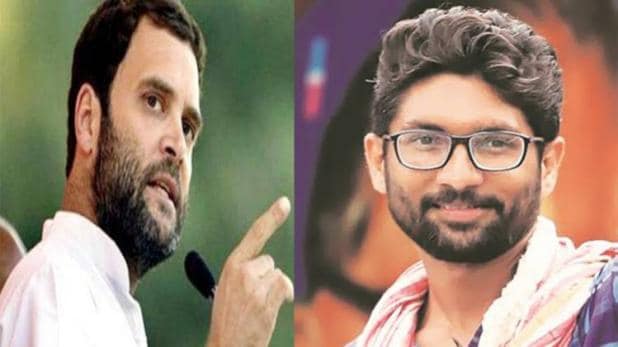 The terrorist sympathizer, Jignesh Mevani asked the mother of Rohit Vemula to get ready to contest against Smriti Irani.

“I strongly appeal to our inspiration Radhika (amma) Vemula to contest in 2019 elections and teach a lesson to Manusmriti Irani in Parliament”.

It is 100 percent sure that Smriti Irani will file her candidature from Amethi Constituency. Knowing Amethi is a fixed constituency of Gandhi Dynasty, Mr Mevani has urged Rohit Vemula’s mother to fight against Smriti Irani, which indicates that Rahul Gandhi will be denied a ticket from his constituency. 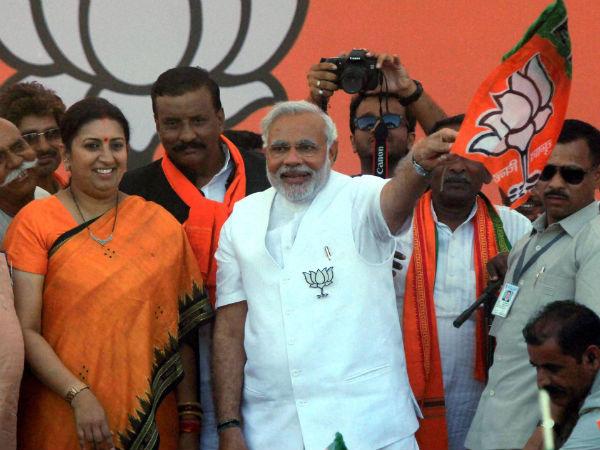 I strongly appeal to our inspiration Radhika(amma)Vemula to contest in 2019 elections and teach a lesson to Manusmriti Irani in Parliament.

Why is Rahul Gandhi afraid of Smriti Irani?

Amethi has been the strong fort of Congress and it was ruled by the Gandhi family for 36 years. The below table shows that Sanjay Gandhi, Rajiv Gandhi, Sonia Gandhi and Rahul Gandhi have won from this constituency.

In these 36 years of time, Congress could have transformed “Amethi into another America”. But today, the situation of Amethi is pathetic.

Before Rahul Gandhi could fool the Amethi people once again like his mother and grandmother, Smriti Irani exposed him completely with regular attacks. “There is no collector’s office here. If Rahul is hearing me today I want to say that you used to talk about development in the country and abroad. You make a mockery of development in Gujarat, said Smriti Irani months ago.

So the think tanks of Congress probably have thought to shift Rahul Gandhi’s constituency instead of facing embarrassment and the beans were spilled by terrorist sympathiser Jignesh Mevani.

“Just because she is the mother of a guy who committed suicide and was alleged to be Dalit and not even Dalit Christian, how can that be inspiring? Shows your sick opportunistic mindset.

Just because she is mother of a guy who committed suicide & was alleged to be Dalit & not even Dalit Christian, how can that be inspiring? Shows your sick opportunistic mindset. 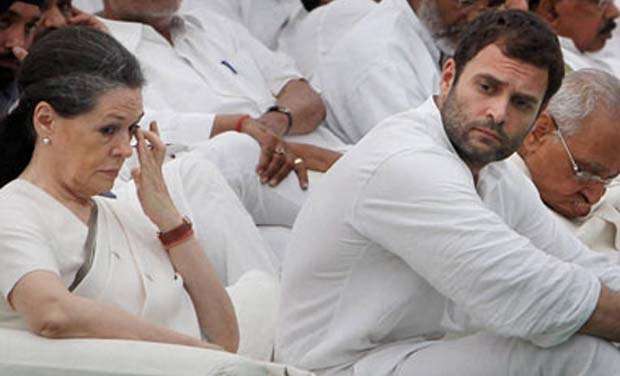