The recent and the biggest lie marketed by the Congress party and ally was the natural death of “Justice Loya” as a murder. The party which is desperate as it is unable to find any scams of the PM Modi government firmly hooked on to the death of Justice Loya. 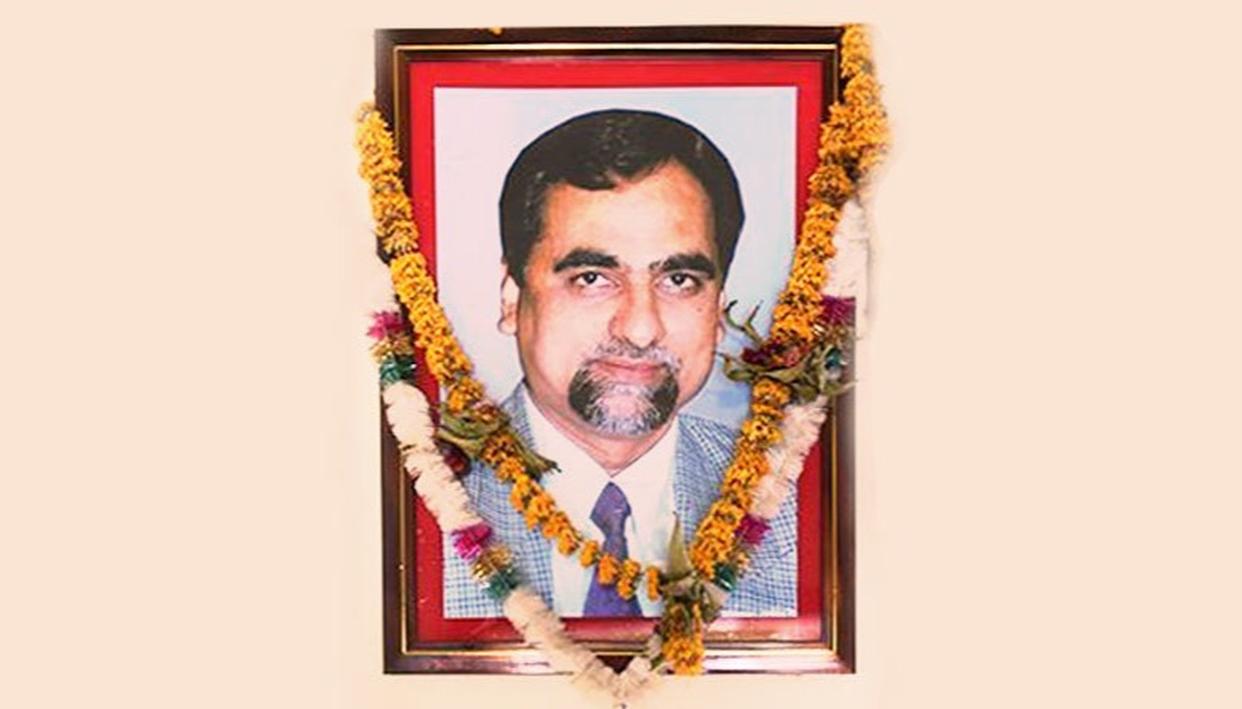 But today the claim of Congress and ally got punctured again. Justice Chandrachud said ‘As of now, the death is a natural death. Nobody should cast any aspersions’. Even the Maharashtra Government had confirmed in the Supreme Court that 4 judges have given written testimonies that there was no foul play in the case.

This statement made it clear that all the conspiracy theories aired by the Congress party were just to divert the minds of the public. Even the son of Justice Loya had said that he didn’t have any suspicion regarding the death of his father and also slammed the Congress President Rahul Gandhi for politicising the matter.

But today, we are going to expose the hypocrisy of journalist Sagarika Ghose. She said, “Judge Loya’s friend Uday Gaware of Latur Bar Association says Judge Loya’s death was a case of “planned murder””.

But within two days after her statement, the court said something else. Now, will she tweet the statement of Justice Chandrachud who said ‘As of now, the death is a natural death. Nobody should cast any aspersions’.

Will Sagarika Ghose and the NGO lobby apologise for spreading lies?

Not just Sagarika Ghose but even the 4 judges who made a press conference and insulted Indians were also slammed by the public! “When my father’s body came to the Delhi airport, the Palam airport as it was called then, and when it was taken out of the aircraft, that came as a shock because his body had turned blue. His face had turned blue and there were white spots on the temple”, these were the words of Lal Bahadur Shastri’s son Mr Anil Shastri. But Congress never initiated a detailed investigation.

But in the death case of Justice Loya, his son has made it clear that his father’s death was normal. Yet the Congress-led opposition is politicising the matter. When will this cunning form of politics end in India?

Shame on you @IJaising for calling Judge Loya’s death suspicious despite his family claiming it to be natural but never speaking for the family of #LalBahadurShashtri who have been pleading for justice in his ‘most definite’ suspicious death? What’s your political game Plan? https://t.co/yMG6d2yxIZ