Do you know what Zakir Musa, the terrorist who hide behind women & stone-pelters, said about PM Modi and..

Do you know what Zakir..

Looks like the Karnataka CM Siddaramaiah’s arrogance has crossed limits. He probably thinks he is the King of Karnataka and no one can ever touch him. CM Siddaramaiah who is well known for his arrogant behavior has many times before demeaned respectable people in Karnataka and has come under heavy criticism.

But this time, he went too far and dragged in Late Nalwadi Krishnaraja Wadiyar of Mysore in his dirty politics. Siddaramaiah while talking to the press today addressed the Late Maharaja in singular language and said Maharaja snatched people’s money to build buildings in Mysore. His statement was in very bad taste as he insulted the most respected King of Mysore. Nalwadi Krishnaraja Wadiyar was considered one of the greatest Kings who was known for his very humble attitude and huge development works in Mysore and Karnataka. He was one of the most forward thinking ruler, who removed caste practice gave equal opportunity to women and backward class people. Banning child marriage (girls below age 8 in 1900’s) and educating women when they were considered inferior in society.

He donated thousands of acres land for Educational institutes, research centres and government building without expecting a single rupee. He made Karnataka the First Indian state to enfranchise women (1923). In 1934, the Government of Mysore gifted 10 acre land in Bangalore to Nobel laureate Sir C. V. Raman for the creation of research institute Raman Research Institute (RRI). He was the First Chancellor and co-founder, Banaras Hindu University, Varanasi.

He was given the title “Rajashree” by Mahatma Gandhi himself for his innumerable contribution towards Karnataka. 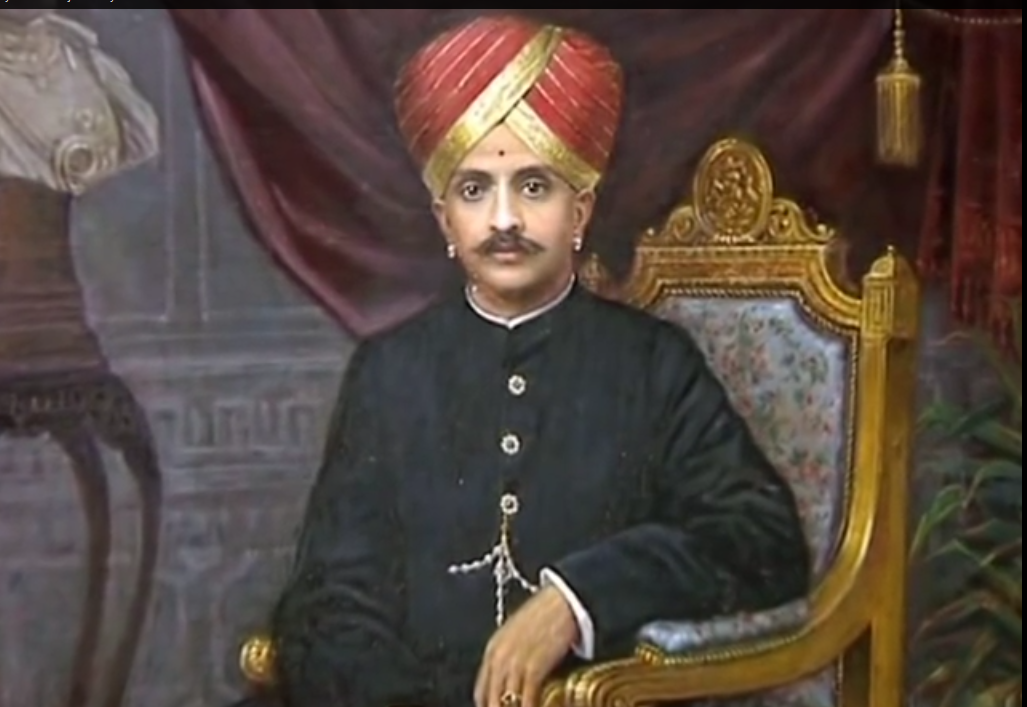 Check the contributions of this great king!

How dare Siddaramaiah make indecent comment against this great king?! How much of contribution has Siddaramaiah done ever since he entered politics?

CM Siddaramaiah says, the King snatched people’s money to build building, but is Siddaramaiah using his family property to run his government??? Whose money is he using, who is paying taxes for the government?!

People of Karnataka and especially Mysore people have special place in their hearts for the Maharaja of Mysore and their family for their endless contribution for the development of the state. The present King Yaduveer Krishnadatta Chamaraja Wadiyar has expressed deep anguish over the comments of Siddaramaiah and said using such cheap language against the Late Maharaja will not make him look good.

Hope CM Siddaramaiah realises he is no GOD and maintains the conduct for the position he holds!!!