The first Freedom Fighter who..

Everyone knows that India was defeated in the 1962 war by China. But very few know that the Chinese Army was humiliated and sent back by the Indian Army in 2 consecutive battles. Yes, every Indian should proudly say this.

On 11th September 1967 at Nathu La in Sikkim and on 1st October 1967 at Cho La, the Chinese troops had to face a humiliating defeat.

To trust Chinese goods and Chinese government is one and the same, both are less enduring. Never trust the word “Hindi-Chini bhai bhai” because the Chinese tried to conquer certain parts of India at regular intervals. But those who say that China is far stronger than India need to know the below mentioned facts. 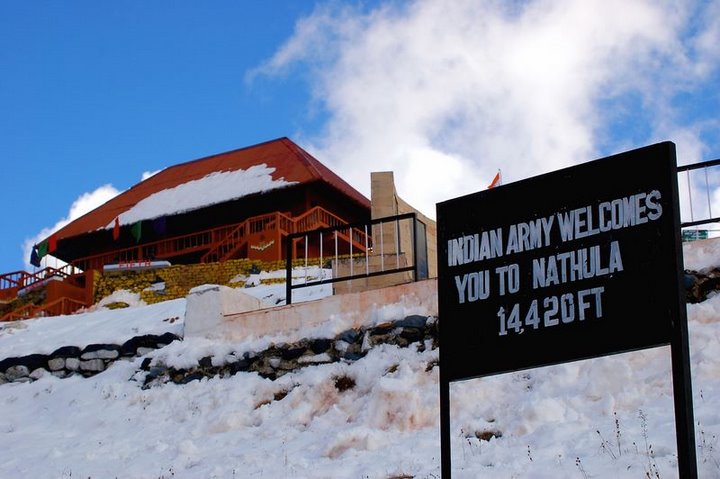 Nathu La is at 14,200 feet and is an important pass on the Tibet-Sikkim border which passes through the old Gangtok-Yatung-Lhasa Trade route. The Anglo-Chinese Convention of 17th March 1980 has clearly stated about the border but China is a nation which doesn’t like to follow any agreements. In 1965, China ordered India to vacate the Nathu La but the Lt General Sagat Singh refused the Chinese orders.

Since then Nathu La witnessed soldiers of both the nations guarding; verbal fights was common. Only one Chinese could converse in broken English as others didn’t know to speak English. But on 6th September, arguments broke out and the Chinese Political Commissar broke his glass when he was pushed down.

India didn’t want for further escalation of this fight so Indians decided to lay a wire in the centre of the Pass from Nathu La to Sebu. This task started on the morning of September 11, 1967.

But after few minutes a whistle was heard on the Chinese side and what followed was the medium machine gun fire from the north shoulder. The Jawans from 70 Field  Company and 18 Rajput didn’t expect this and serious damages was caused to Indian Jawans. Several officers and Jawans lost their life.

Indian armed was clearly in the back foot. But soon the Indian forces showed exceptional bravery against the rogue Chinese. Machine guns, MMGs, mortars and artillery sounds were heard all around.

The fight continued throughout day and night for three consecutive days and the Chinese were taught a lesson. The Chinese even threatened to use Air Force. Finally the battle stopped and as usual the Chinese blamed India for cease fire violation. On 15 September, in the presence of Sam Manekshaw, Aurora and Sagat, the dead bodies were exchanged. The giant dragon was made to realise that it is just ordinary front of Indian Army. Chinese suffered very heavy casualties which by their own estimates were over 400 but 88 Indians were martyred. 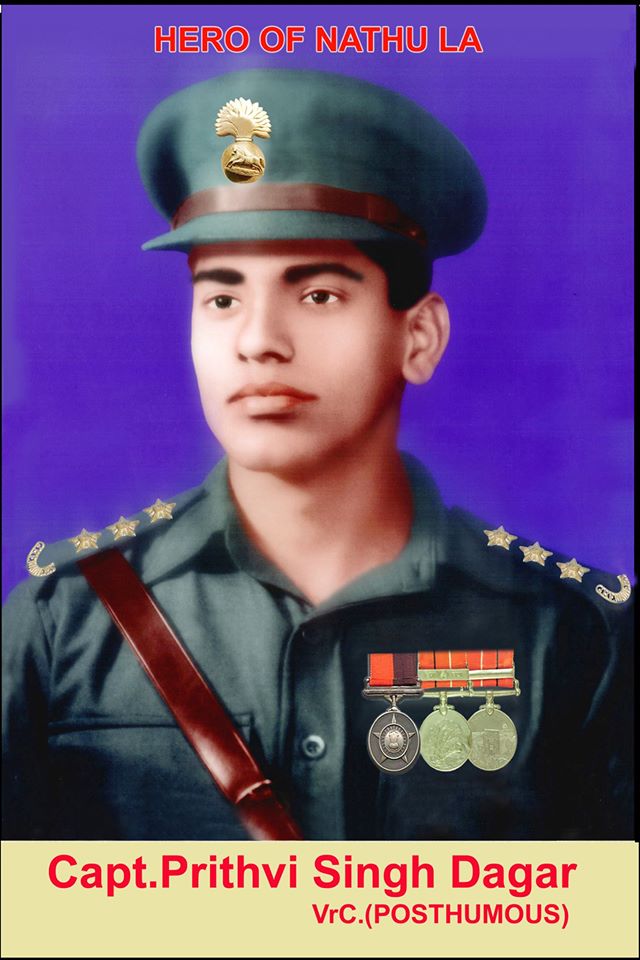 The Chinese who were hugely embarrassed wanted to defeat India. On 1 October 1967 there was another face off between the India and Chinese at the Cho La, another pass on the Sikkim-Tibet border a few kilometres north of Nathu La.

Even here the Indian Army suffered initial setback but the 7/11 GR and 10 JAK RIF fought bravely. The Indian Army was so aggressive that it pushed Chinese Army 3 kilometres back and till date the Chinese have not advanced. Cho La till date is in India’s hands.

To remember the brave soldiers of 2 Grenadiers, a memorial is built at the place where the battle took place. 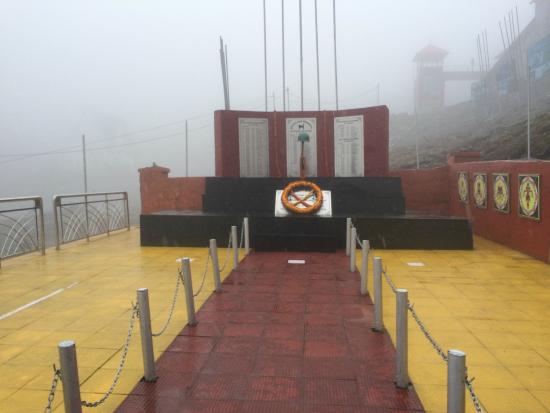 So, India has defeated the Chinese twice 50 years back. And now everyone knows the strength of Indian Army. Upon that it is Modi and not Nehru. If Chinese haven’t learnt the lesson yet, Indian Army is ready to teach them a lesson.

Did you know that Chanakya was poisoning his king Chandragupta everyday, not to kill him but to save his life from his enemies! While hundreds of Hindu refugees from Pakistan in Delhi refugee camps are not even given electricity, the Rohingya Bastis are having ACs fitted! Kudos : See how Kaif, Shami and Pathan are taking the religious trolls and fundamentalists head on! April 13th, 1919 Jallianwala Bagh massacre…And that one author who described Gandhi and Nehru before the event.These facts will definitely stun you!!! This popular Bollywood dance director defends ‘casting couch’ in Film Industry!!! Now are the Bollywood Superstars ready to condemn this?