Here’s good news for all those who criticize Modi Government on increasing fuel prices! Check what it is?

Hit and run Kumaraswamy does it again, If lying is an art then Karnataka CM Sri Kumaraswamy is it’s..

Here’s good news for all..

Hit and run Kumaraswamy does..

When some of the scholars in the country suggested the government to include chapters on ancient traditional values, scientific methods of Yoga and Ayurveda, the so called intellects called it saffronization of education system. They said they will never allow children study Ayurveda, Yoga in school as it was linked to Hinduism. They prevented inclusion of chapters on Vedic Mathematics, Vedic science calling it forcible implementation of Hinduism. But the main intention of these pseudo intellects with colonial minds was to mislead people and make them disgusted about their own culture. 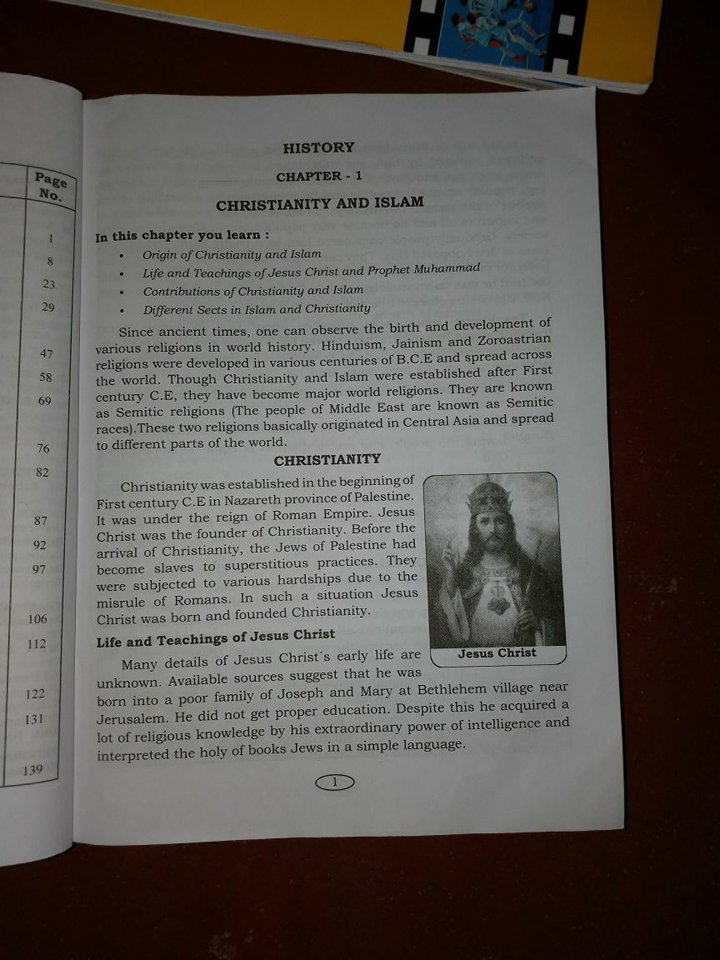 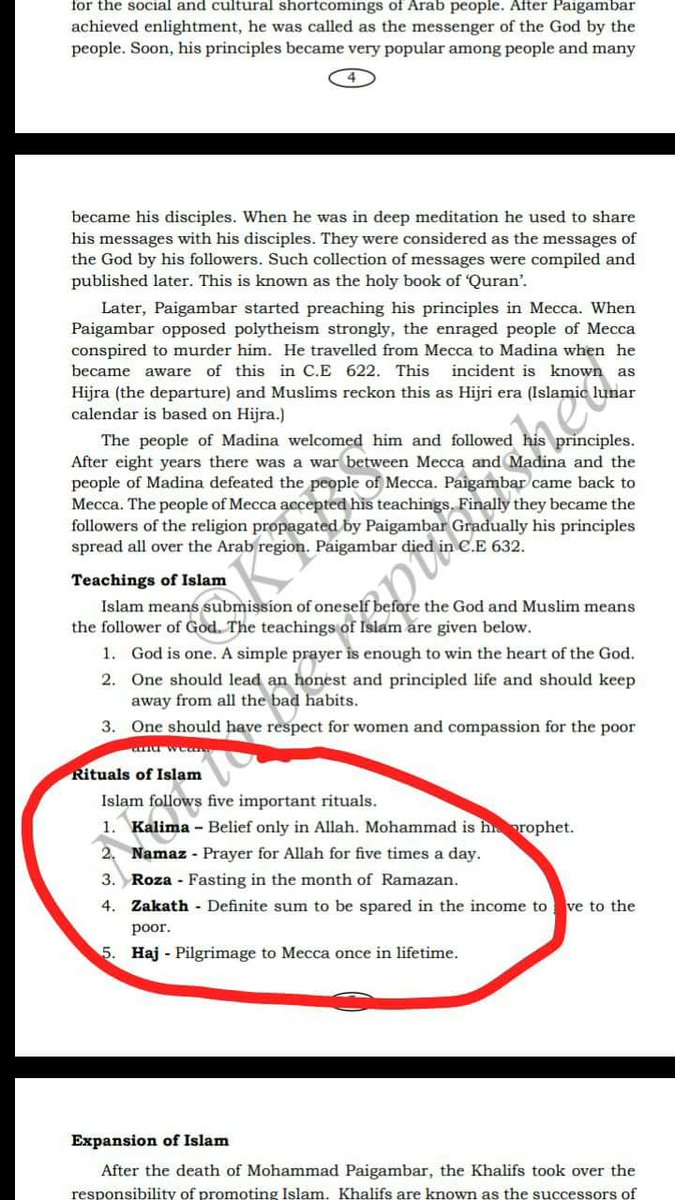 These activities are not even optional but a forcible way to make students visit Churches and Mosques. While the book says it gives importance to introduce children to every religion, there is not one line about any other religion except Islam and Christianity. The major religions of India, Hindusism, Jainism and Buddhism have been completely omitted from the book and only Islam and Christianity have been showcased with all pride. One of the most important period of India, the Vijayanagar empire has been merged with Bahamani sultans and the information is not more than 20 pages. The reason being that Vijayanagar Kings were staunch Hindu supporters and fought against foreign invaders of Islam and British. The Vijayanagar Empire treasure was looted by Mughals who destroyed thousands of ancient temples and looted the wealth of India. This is exactly what the pseudo seculars do not want to tell the kids. Instead they want to project Mughals, British as flag bearers of development and peace while they project Hindu Kings as incapable.

This is what is called twisting of facts and History. This is what the Congress and Leftists have done for the past 70 years brain washing generations to disown their own culture and history.

The text books chapters were framed by Leftist writer Barguru Ramchandrappa who is well known Congress supporter. He was caught in many controversies when he spoke against Hindus. Given his leftist attitude, he was made the Chairman for the Text Book Revision Committee where he included chapters insulting Indian Army and soldiers. Shamelessly, the Karnataka government included that in many text books where he described WAR as Money Minting Business and said that Indian soldier’s patriotism cannot save the Nation. At worst, he went on to say that soldiers are involved in rapes and molesting women and are brainwashed in army camps to kill people.

This is the same man who has included chapters on Christianity and Islam in the Social Science text books on orders of Congress high command which is nothing but a mouth piece of ROME and VATICAN! Their boss Sonia Gandhi is spear heading a camapign to turn the country into Christian dominated Nation by helping missionaries and Churches in mass conversions. On the other hand she is helping Islamization to keep her vote banks safe in the country. When a Kannada Newspaper inquired with the Primary Education Board of Karnataka about the biased-forcible inclusion of Islamic and Christian chapters, the Chief Secretary Shalini Rajneesh said she that all religions have been given importance and not just Islam and Christianity. But in reality the text book is made with an ill intention to propagate Islam and Christianity.

These crooks of Left and Congress have destroyed the education system by forcibly making people learn about Islam and Christianity. If they want to really preach about Islam, then why haven’t they included real facts about Mughal rulers butchering lakhs of Hindus, why haven’t they told the truth that Islam never respects those who follow other religion and preaches them to keep them away. Why haven’t they told that the brutal acts of Islamic rulers destroying Indian Universities like Nalanda, Taxilla, Vikramshila, Pushpagiri, Sompapur which once stood with pride. Why didn’t they say how Mughals tortured, raped and killed women, children, Sikhs for refusing to convert to Islam?

This is the real face of secularism in India, this is what the so called intellects do in India. It is purely pre-planned attempt by political parties who want to erase our culture for ever. Surely there is a role of missionaries and Islamic bodies with the help of Congress who are indirectly brainwashing kids in young age by forcibly making them disown their original religion and lean towards Islam and Christianity.

The issue needs to be taken seriously and parents will have to raise their voice against the sinister plots of pseudo-seculars if they want to save their kids from forcibly getting converted to Christianity and Islam. It is the duty of the parents to question the authority for including such biased view on religions. These chapters need to be taken out of the syllabus immediately by the Karnataka government and made sure the children are never forced into any religion at this young age.