What is the biggest threat..

Defence Minister Nirmala Sitharaman approved a crucial proposal for buying Barak missiles from Israel and precision-guided bombs from Russia. India will buy 131 surface-to-air Barak missiles and associated equipment from Israel’s Rafael Advanced Defence Systems Ltd for Rs460 crore.India will also purchase 240 precision-guided bombs from JSC Rosonboron Exports of Russia at a cost of Rs1,254 crore. The total cost of these deals will be Rs 1,714 crore.

The precision guided bombs will be used by the Indian Air Force. The KAB-1500 bombs are being procured for India’s frontline fighter jets the Sukhoi-30MKI. 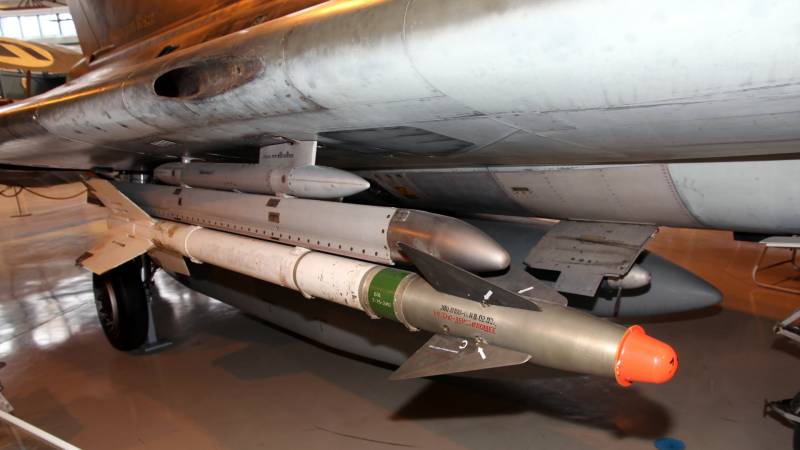 “This procurement will address the deficiency of precision-guided munitions in the IAF arsenal, besides enhancing the offensive capabilities of the IAF,” the defence ministry said.

The surface-to-air Barak missiles for the Indian Navy will be used as a ship-borne anti-missile defence system against anti-ship missiles. Both the weapons are crucial for boosting the capabilities of Indian Air Force and the Indian Navy.

In October, the government had approved purchase of 111 utility helicopters for the Indian Navy under the strategic partnership model.The strategic partnership model involves the government selecting Indian companies to join forces with foreign firms to manufacture fighter jets, helicopters, armoured vehicles and submarines locally. Already, major Indian groups like Larsen and Toubro Ltd, Mahindra and Mahindra Ltd, Tata Group and the Adani Group have formed or are in the process of forming alliances with foreign technology providers under the ‘Make in India’ policy.

India has spent Rs 2.40 lakh crore in the past four years under the rule of Prime Minister Modi. The forces have inked 187 contracts with foreign and domestic firms. Out of the 187 contracts, 119 were signed with Indian vendors, the total cost of which came up to Rs 1.62 lakh crore. In comparison, only 68 procurement deals worth Rs 1.24 lakh crore have been signed with foreign vendors.