Paradise of Illusion! A new..

Indonesia, the country whose citizens are staunch followers of Islam. The queen of such a country has come forward with a huge decision and adopted into “Sanatan Dharma” as her religion.

“Kanjeng Raden Ayu Mahindrani” is the Princess of Java, Indonesia. She is quite known for her love towards music and is also an avid pianist and a composer.

The Princess of Java went through a Sudhi Wadani Ritual on 17th of July, 2017, in the Pura Luhur Catur Kanda Pat Sari of Bali. This ritual can be described as an initiation into Hinduism, one of the major minority religions which are seeing a major boost as many are returning to its fold, attracted by its philosophy.

According to the princess, Sanatan Dharma is the actual religion in Indonesia. And this changed over the period of time influenced by Islam. “I have not adopted a new religion but I have rejoined back to my religion again. I used to frequently visit Hindu temples to offer pooja and pray there, before I could accept Hindu religion” she said. Sudhi Wadani ritual of the Princess was led by a Hindu priest, Sri Bhagawan Putra Natha Nawa Wangsa Pemayun, who hails from Bali.

She seemed quite happy after performing the rituals of conversion and she thanked her brother for his support and encouragement towards his decision. As well as her whole family who stood with her and permitted her decision to go ahead.

Further, she said that her desire to “return to the Dharma path was exactly what she wanted to do for a long time”.Kanjeng Mahendrani even said that even before officially becoming a Hindu she followed the prayers in the Puras (Temples). She added later, that, only now it is official. The Princess said that her desire to become a Hindu was her exercise of her free will as she always felt peaceful when praying in a Temple or whenever she participated in a Hindu procession or Kejawen.

India’s so-called secularists have got a shock wave after hearing this news. A country such as Indonesia where reside staunch followers of Islamism and cannot think of converting into another religion, the queen of such a country has moved towards a noble change. And she also says that “Sanatan Dharma is the original religion” of Indonesia. Before the princess, the Judge of Supreme court of Indonesia also had adopted Sanatan Dharma. Indonesia which was once a part under Indian rule and Sanatan origin, the people there still believe that their religion has been converted.

In spite of being a Muslim majority country, people in Indonesia still worship Hindu gods and goddesses, also follow Hindu rituals and customs. They have not given up with their basic religion. It is an example for those fake Hindus in India who disrespect their own god and talk ill about their own religion. The decision of Kanjeng Raden has taken such people by storm. And the ones who claim that Islam is a peaceful religion and criticize Sanatan, this is a slap on the face of those by the princess.

Not only this Indonesian princess but world’s best known actors, politicians and well- known Sportsmen have also adopted Sanatan Dharma earlier. There is also an institution named Iskon- where a number of foreigners join and who get converted into Santana Dharma.

Isaac Newton, Albert Einstein, Former President Barack Obama, US President Donald Trump, Will Smith are some of the names who are attracted towards Hinduism and are quite curious to know more about this. All in all the air of Sanatan Dharma is rapidly spreading all over the world and people are widely getting attracted towards it. Apart from all these, there was a pleasant gesture by South Africa’s well-known player “Jonty Rhodes” was so very influenced by Sanatan dharma and its rituals that he went ahead and named his daughter as “India”!!

The main motto of Sanatan dharma itself is “Live and let live”. It believes in maintaining peace all over the world and wants its followers to promote the same thought and give up with hatred and enmity. Now people all over the world have agreed that if there exists any form of peaceful religion then it can only be “Sanatan Dharm”. This step taken by the Java princess may turn to be a medium to make the secularists in India realize the pureness of Sanatan Dharm and its significance. What Lord Sri Krishna had predicted that whenever he needs to protect Dharma (religion) he will come down to earth and uplift the belief seems to be turning true. 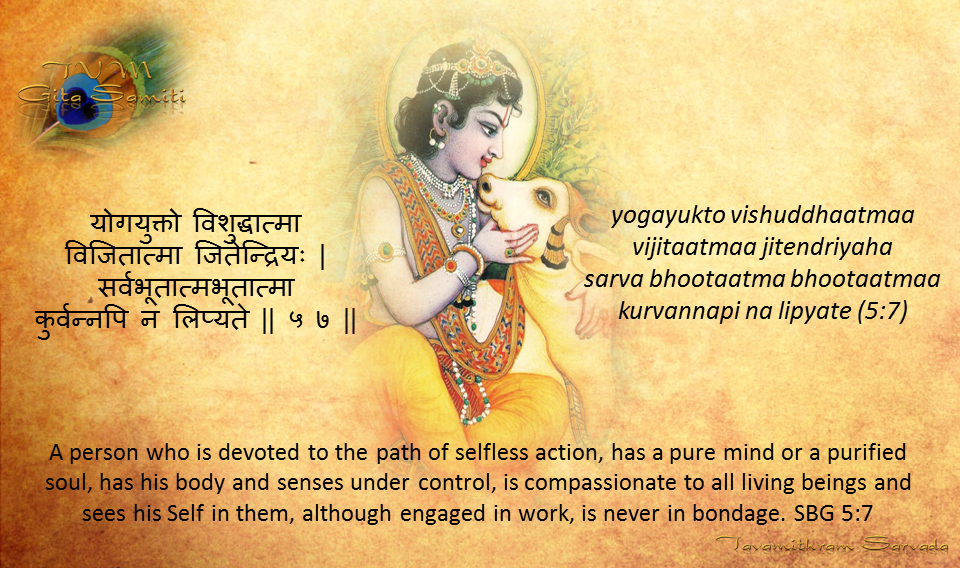 After toppling the 25 year old Communist Govt in Tripura, during oath taking ceremony PM Modi and Tripura CM showed a special gesture to their rival party head, which is being loved by everyone! This is what Congress Govt has gifted India over its 70 years of rule!!! Do you know what the students of Chhattisgarh are cheated from?