After some of the best Prime Ministers of India like Lal Bahadur Shastri and Atal Bihari Vajpayee and many others who served in the PM’s post. India has also witnessed some of the traitors in the same post. Main stream media in India still refers these traitors as great politicians, which is also another part of the story.

Unfortunately, PM Narendra Modi does not provide them with an opportunity to catch hold of him in any scam or illegal fraud against the law. So these efforts to defame him or not talk about his performance is obvious. Maybe if he too was a corrupt politician, they would add compliments to his fame.

PM Narendra Modi’s signature Ujjwala Scheme, has gained the maximum amount of praisings in a new WHO pollution report. The report estimated that 9 out of 10 people around the world breathe air containing high levels of pollutants. An estimated 7 million people every year die of diseases caused by ambient (outdoor) and household air pollution.

“While the latest data show ambient air pollution levels are still dangerously high in most parts of the world, they also show some positive progress. Countries are taking measures to tackle and reduce air pollution from particulate matter. For example, in just two years, India’s Pradhan Mantri Ujjwala Yojana Scheme has provided some 37 million women living below the poverty line with free LPG connections to support them to switch to clean household energy use,” the report said.

Pradhan Mantri Ujjwala Yojana (PMUY) aims to safeguard the health of women and children. BPL families are given LPG connections with a support of Rs 1600 per connection in the next three years. It was launched by PM Modi on 1st of May in the year 2016 in Ballia, Uttar Pradesh.

The report estimated that ambient air pollution alone caused some 4.2 million deaths in 2016, while household air pollution from cooking with polluting fuels and technologies caused an estimated 3.8 million deaths. A total of 7 million people die every year from exposure to fine particles in the polluted air that penetrate deep into the lungs and cardiovascular system, causing diseases including stroke, heart disease, lung cancer, chronic obstructive pulmonary diseases and respiratory infections, including pneumonia, the report said. Particles less than 2.5 micrometres in diameter (PM2.5) are referred to as “fine” particles and pose the greatest health risks. Because of their small size, fine particles can lodge deeply into the lungs.

Commenting on the findings of the report, WHO director-general Dr Tedros Adhanom Ghebreyesus said: “Air pollution threatens us all, but the poorest and most marginalized people bear the brunt of the burden. It is unacceptable that over 3 billion people -most of them women and children -are still breathing deadly smoke every day from using polluting stoves and fuels in their homes. If we don’t take urgent action on air pollution, we will never come close to achieving sustainable development.” 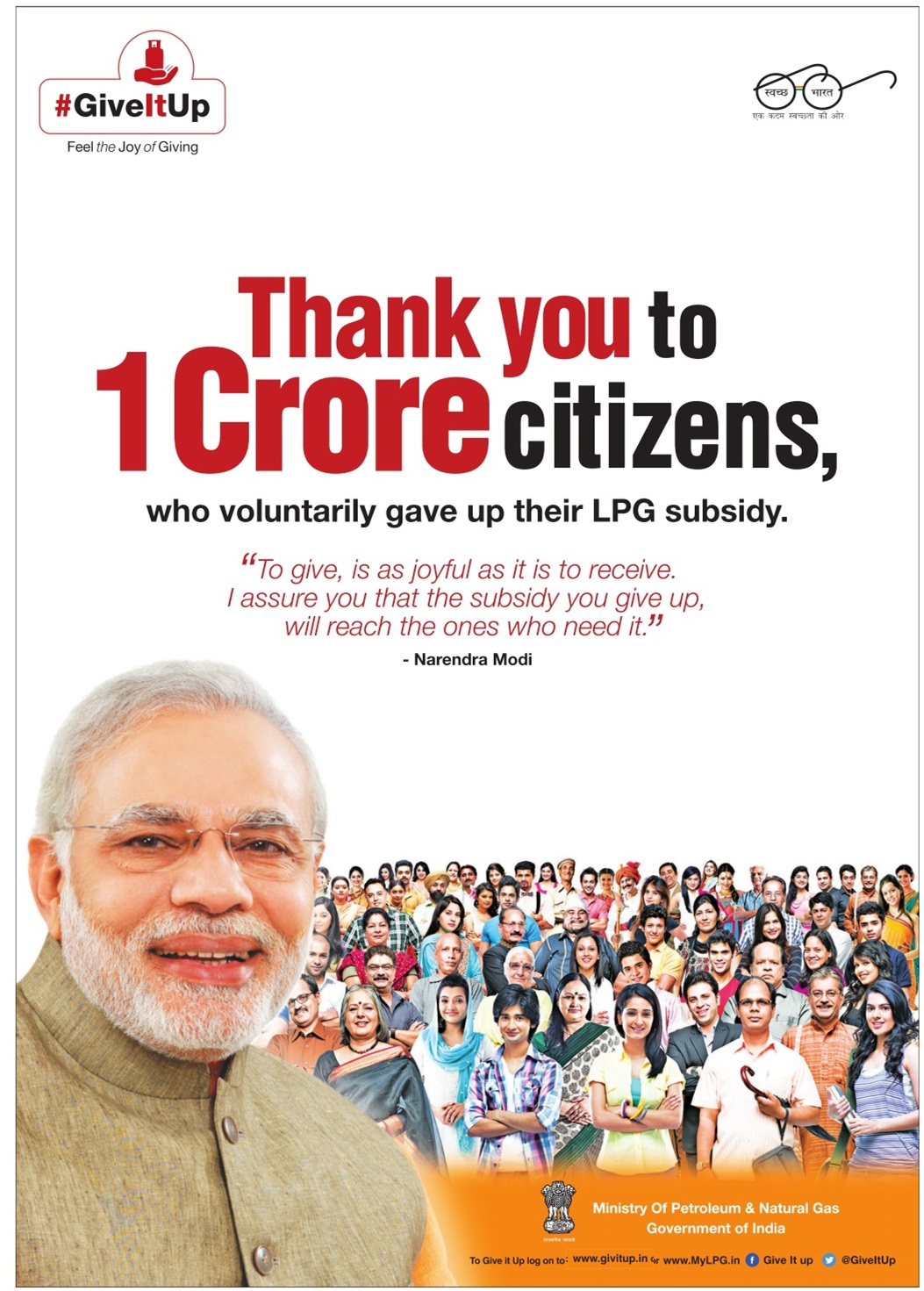 “Many of the world’s megacities exceed WHO’s guideline levels for air quality by more than 5 times, representing a major risk to people’s health. We are seeing an acceleration of political interest in this global public health challenge. The increase in cities recording air pollution data reflects a commitment to air quality assessment and monitoring. Most of this increase has occurred in high-income countries, but we hope to see a similar scale-up of monitoring efforts worldwide,” says Dr Maria Neira, Director of the Department of Public Health, Social and Environmental Determinants of Health at WHO.

Why will media and opposition talk about this? What will benefit them? Nothing. All praise will be given to PM Modi Government. They will get nothing by acting sincere in journalism. Their only responsibility is to keep the opposition in good books. Their TRP matters only when there are criticisms against the PM.

Anything and Everything PM Modi government does, it speaks with facts and figures as staunch evidence to their work. This comes itching for INC India just because they are his haters. Congress knows only the language of caste community and region. For the party which knows only to divide, these figures are like Greek and Latin.