Can Indira Gandhi be ever..

Is it true that if..

Those who said the Indian Economy is ruined after PM Modi came to power will now have to shut their mouth for the rest of the year. Yes, the World Bank gave a thumbs up to PM Modi’s policies and said India has “enormous growth potential” compared to other emerging economies. It also projected India’s growth rate to 7.3 percent in 2018 and 7.5 for the next two years.

What did the World Bank say? 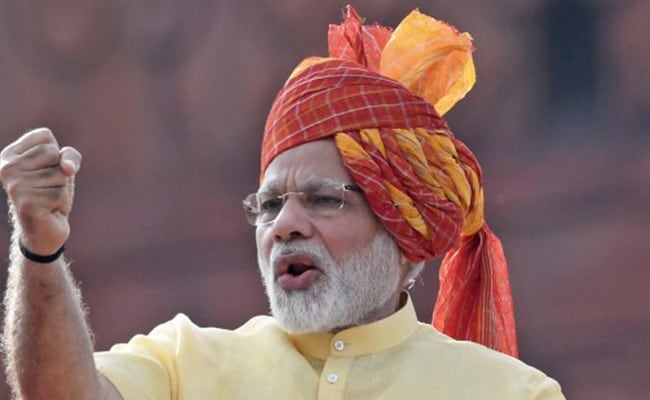 Reforms like GST has created a friendly environment for businesses!

India has equated China and will race it in the year 2018!

In 2017, China grew at 6.8 per cent, 0.1 per cent more than that of India, while in 2018, its growth rate is projected at 6.4 per cent. And in the next two years, the country’s growth rate will drop marginally to 6.3 and 6.2 per cent, respectively. China is a leading power in both military and even economy. But the number says that Modi government has equated China even after the implementation of demonetization and GST. isn’t it a great news of 1.31 billion Indians?

World Bank had also praised PM Modi’s demonetisation and GST! “What India has done will be studied by other countries” This was how the World Bank CEO Kristalina Georgieva had praised PM Modi’s reforms in the year 2017.