Mahagathbandhan has neither leadership nor intention! So Indians have no option other than dumping it in 2019

Mahagathbandhan has neither leadership nor..

After creating History in assembly..

A trendsetter, an Inspiration to youth, a born patriot, most loved Prime Minister not just in India but all over the world, a tea seller who stood out a champion in leadership and what not.

Phrases fall short but his description never seems to end. PM Narendra Modi considered one of the most successful self-made leaders in the world as he had no political background in his family. Let’s explore some of the interesting facts about the rags-to-riches story of this dynamic leader:

Apart from those haters who claim that his post has got him the sense of serving the nation, that’s not true. He had it in his blood since childhood. PM Modi provided his services during the 1965 Indo-Pak War, ever since he was a teenager. He enthusiastically assisted the soldiers at the railway stations during their journey.

Not just Indians, he has followers all over the world..

A recent record got him the highest number of followers in Twitter and YouTube. PM Narendra Modi is among the top 4 celebrities who are followed by the Japanese Prime Minister Shinzo Abe on Twitter. He has more than 12-million followers on Twitter. He is the most followed leader in the world, after US President Barak Obama.

An episode with a Baby Crocodile!!

PM Modi was an extremely brave student in his school days. He had to face many ordeals, but he never gave in. His school teacher, Kanubhai Bhavsar talks about his bravery:

He was brave. We would all swim to the temple in the middle of Sharmistha lake which had 40 crocodiles. Once Narendra brought home a baby crocodile. Even I did.They were like chameleons. We would dig them out and put them in a vessel filled with water at home.

Narrating another episode of his bravery, none of us know about this dreadful experience that happened with PM Modi when he was playing. A crocodile bit him and he was seriously injured. He has got 9 stitches on his foot.

A Poet, a Photographer too..

He possesses a flair for photography and poetry. He writes poetry in his mother tongue, Gujarati. He also got some of his works published in poetry.

The PM is just in love with photography. It’s his passion and if you don’t know,he had even held an exhibition wherein he showcased the pics. Must say, he’s multi-talented. 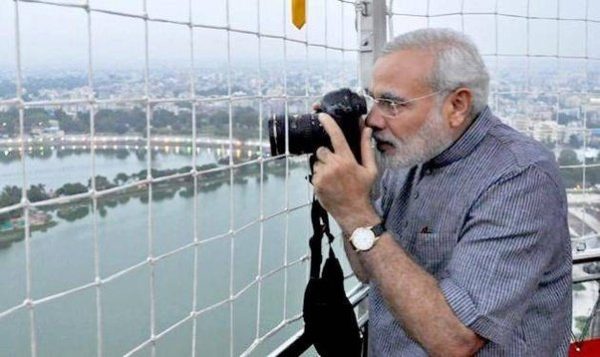 Shinzo Abe, the Prime Minister of Japan, is a highly nationalistic person. He is known to tweet always in Japanese only. But on May 20th, 2014, he tweeted in English for the very first time just to congratulate PM Narendra Modi. 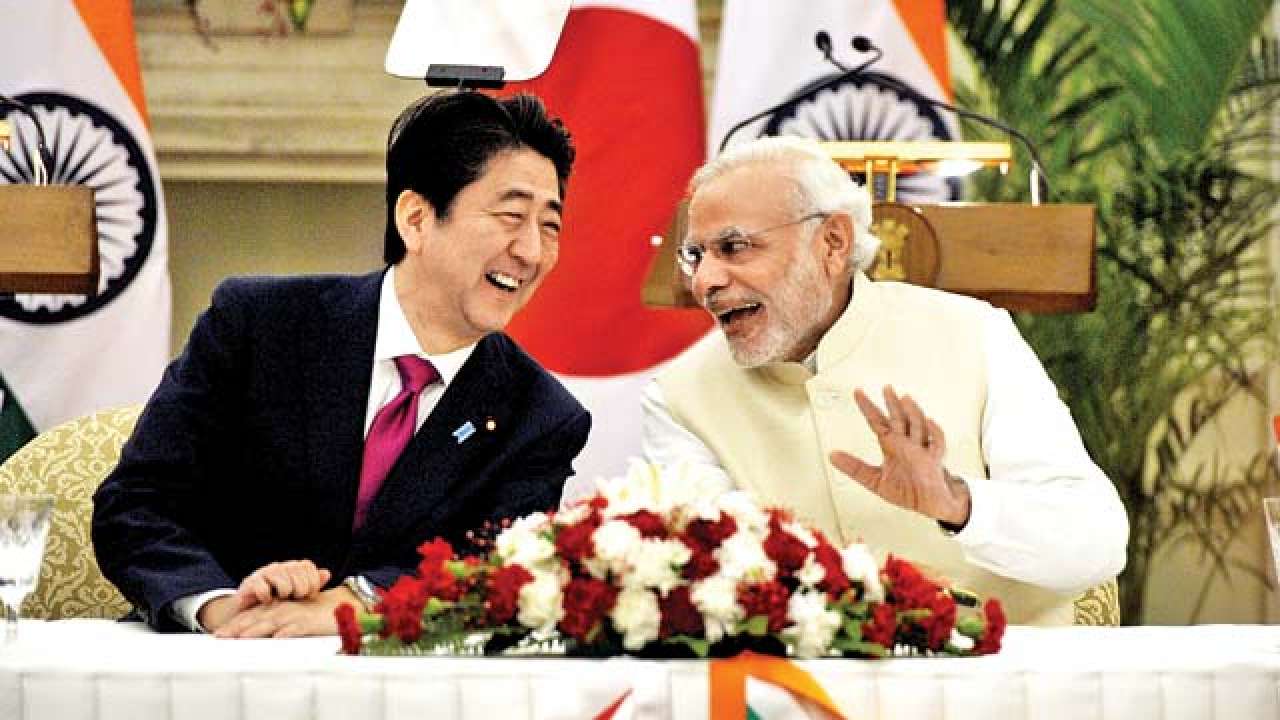 Love for Plays and Drama

During his school days, Narendra Modi had a keen desire to participate in plays and dramas. As a teenager, he performed in a fundraising drama.

Creases are a Big NO on his clothes!!

He could not afford everything he wanted when he was young. Even for ironing, he used his own technique instead of giving out.Well, he would keep the clothes under mattress or pillow so that there’s no crease and that the clothes look neat and ironed.

Narendra Modi is highly cautious of his dressing style. His clothes are always creaseless. This further enhances his aura and command as a leader of the nation

10 Extraordinary Facts About Narendra Modi You Didn’t Know Yet