After calling the Air Force Chief a LIAR, now the Congress warns Armed Forces to stay out of..

After calling the Air Force..

Chhattisgarh CM was once jailed..

After breaking the backbone of several multi national companies that dominated India for decades, India’s very own Patanjali is all set to storm the global markets in the coming months. This was revealed by Yoga Baba Ramdev who said “After March, we are going to go global. The China government has offered 10,000-acre land and offered money to create our products”.

Yes a whopping 10,000 acre land has been offered by China, a nation which is known for its love for ancient arts and practices. This will be the biggest boost for Patanjali as China is highly populated nation in the world. If used effectively, Patanjali can double its revenue. 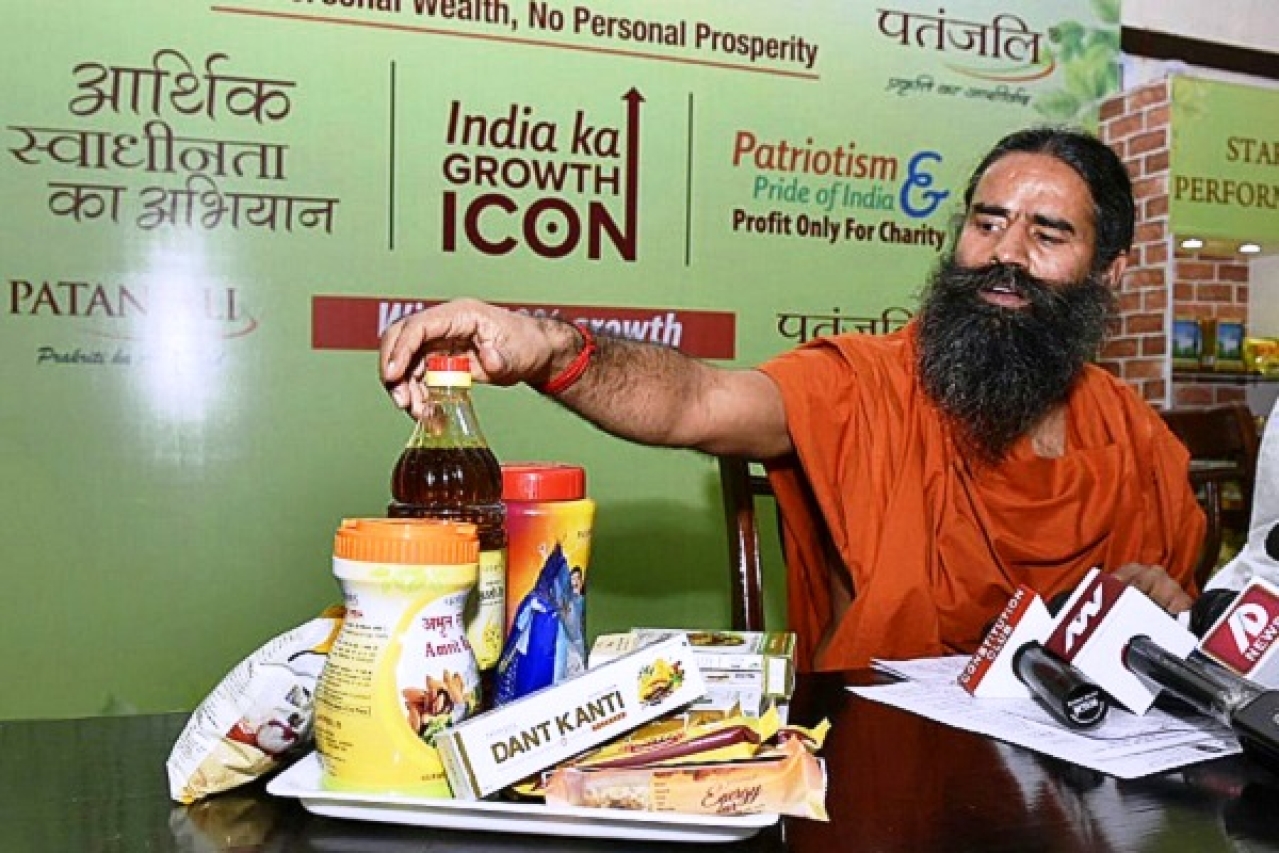 Its a known fact that Patanjali taught Yoga to lakhs of people, globally. Now Baba Ramdev has revealed that a top university will be launched by him. He stated “In the next 10-15 years, we will have a university in the world’s top 100 universities. It will be a global university and where they will learn all this knowledge”.

Yoga guru Baba Ramdev also said that one cannot serve the nation by merely saying “Bharat Mata ki Jai”. He stated “I have only one inspiration in the next 50 years in this country, I want to do something that benefits at least 5 crore people”.

This move will motivate few more Indian firms that promote food items which are free from harmful ingredients. This is what Modi Govt is doing to counter the depreciating rupee and high global crude oil prices! Will this become a key weapon for PM Modi in 2019 Lok Sabha elections?