Jyoti aka Nirbhaya’s mother Asha Singh is the best example of a mother who may not be very educated or rich but turned strong and assertive in the aftermath of her daughter going through a painful death induced by six sex maniacs. She is fighting a battle for last five years to get justice for her daughter. Standing strong and facing the world, she started her fight as a mother but her fight has now become the fight of all rape victims. Supreme Court verdict to uphold the death penalty to four culprits has been welcomed by most except a few so called human right activists. In the light of Supreme Court judgment, I met Asha Singh. Before I could start asking any questions to her, she asked me about social media reactions on the verdict. My reply, that Social Media has received it well and people are extremely supportive, brought a look of satisfaction on her face.

Here is an exclusive interview with Nirbhaya’s mom after the Supreme verdict!

Asha Singh- Though the case was heard in a fast track court, it took five years for the verdict to be delivered but we are satisfied. Court gave full opportunity to both the parties to present their case. The verdict was given only after thorough deliberations.

AS- There could not have been any other punishment but death penalty in our case and it will surely send a strong message. Only one punishment should be there for all rape cases and that is death penalty. If a person murders someone, you can see the wounds and assess the pain, but the pain of a rape victim lasts a lifetime. The government should make a law as only then our daughters would be safe.

AS- Mohd Afroz is a danger for society as he might change his name; no one has seen his face. Who knows he might be living as our next door neighbour, posing danger to unsuspected girls. Such people can’t be reformed. Either government should punish him like all others or at least flash his photograph in media so that people are careful. Justice for Jyoti can’t be complete without punishing Afroz. 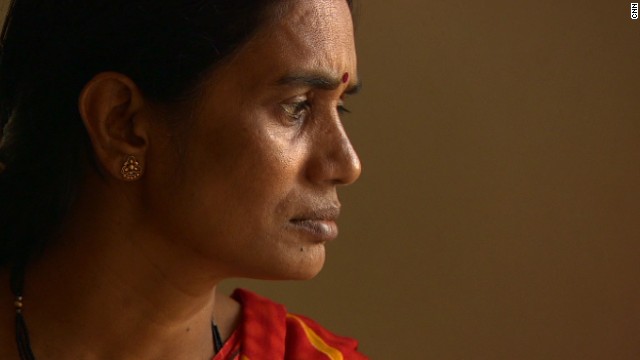 AS- Politicians, who gave him sewing machine and financial help, are actually giving the criminals a free pass to commit such heinous crimes again, sending a wrong signal and setting a wrong precedent. These politicians will be equally responsible if Afroz commits another crime.

AS- While speaking on a channel I asked lawyers Abha Singh and Karuna Nundy, who were advocating against death penalty, would they still have same views if they faced the same circumstances that my daughter faced? They had no answers. They would walk past me in court complex without even looking at me and then talk about women rights. Not even once did they show an ounce of sympathy for my pain and suffering.

On one occasion, a women lawyer of Supreme Court  came to me to get my signature on some paper. Since the paper was in English, I told her to leave it there. Later on I realized that the other side had Hindi translation and it said that I was ready to pardon the juvenile. That day I lost my temper.

AS- My only message is – Come out and face the world.  They have done nothing wrong and whatever unfortunate has happened with them, was not their fault. Their fight will get support only when they raise their voices. I got support from all quarters, from authorities and from thousands of unknown people.

AS- Yes and it was a failure of legal system. Even after getting death penalty he was challenging the legal system by such a statement. He had no remorse. Such criminals can never be reformed.

AS- Yes I saw them many times. Sometimes they would sit just behind us in the court. All looked healthy, well fed with well worked out bodies, wearing good clothes and shoes. They looked absolutely remorseless. It is difficult to tolerate if someone even scolds your child and here we tolerated them helplessly, even after they destroyed our daughter.

AS- I am satisfied by the verdict. Will only be at peace, once the culprits are hanged.

Hope our legal system, our society and our government do not fail a mother, who lost a child but has not lost hope. 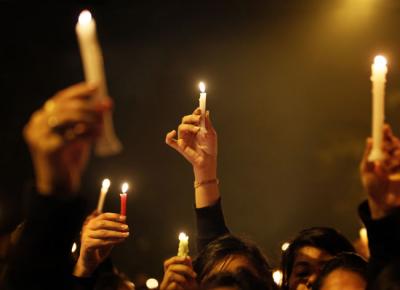 May Jyoti rest iN peace why is Congress suddenly worrying about Hindu Gods, scared after UP debacle? Check what happened! Remove ‘Sindh’ from National anthem, then only we’ll sing it, declares Lucknow Madrassa!