Shocking expose! Issue is not..

Not many people would remember who is this little baby Moshe that Prime Minister Modi will be meeting in Israel.

It was the most unfortunate day in the history of India and shook the world, yes it is none other than 26/11 terror attack which killed over 300 innocents in the heart of Mumbai! Baby Moshe Holtzberg is the survivor of the 26/11 Nariman house attack in which both his parents were killed brutally. Moshe was only 2 years old when he saw his father Rabbi Gavriel and mother Rivkah killed in front of him. His mother was 5 months pregnant when she was murdered by the terrorists. The terrorists had received instructions to gun down the Israeli couples from LeT handler and pan-Islamic jihadist Sajjid Mir from a Karachi-based control room.

Along with his parents, six others at Nariman Chabad House were killed mercilessly in Mumbai terror attacks. His Indian nanny Sandra Samuel rescued him and was given permanent citizenship to take care of the little kid. Moshe is now 11 and lives with his maternal grandparents in Afula, 90km north of Tel Aviv. What is surprising is, this little kid wants to be a rabbi and work in Mumbai said his grandfather. 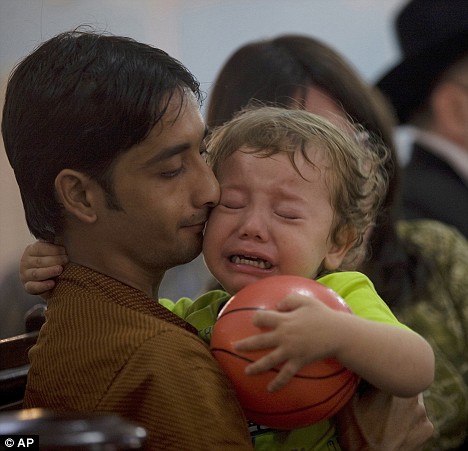 In the year 2016, Israel President Reuven Rivlin visited the Chabad House where Moshe’s parents were killed and his room. Although Chabad house is restored fully, just one wall with bullet holes is left as a reminder of the 26/11 horror. 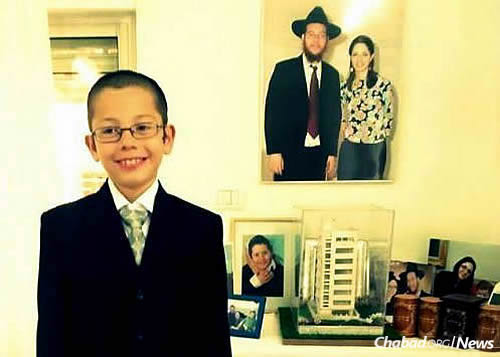 Now PM Modi meeting baby Moshe, will send a significant message to the jihadists of Pakistan who inhumanely brutalized the entire city of Mumbai in the name of Islam!