While most Hindu women have followed tradition, why are Christian and Muslim women who have no faith in Hinduism..

Trouble continues for the propaganda website “The Wire” as its consulting editor Vinod Dua once again accused of sexually..

While most Hindu women have..

Trouble continues for the propaganda..

After the tragic train accident in Amritsar which killed over 50 people due to the negligence, the politicians of Congress have gone to the extent of defending their acts by shifting blame on the train and authorities. Navjot Singh Sidhu and his wife, have shown their arrogance at a time where they should have helped the injured and family of deceased people.

The whole incident occurred during the Dusherra celebration, where the Congress had organised the event close to a railway track. Navjot Singh Sidhu’s wife was called as the chief guest for the function. But the Congress has not sort permission from the DC or the local administration and had not spoken to the railway authorities alerting them of the event. While the Ravan effigy was lit by Sidhu’s wife, people started running towards the railway track which was only 70-80 feet away to escape fire crackers. People did not hear the horn of the train and did not realise the train approaching and kept running towards track. Within seconds the train moved down over 50 people which resulted in the tragedy. 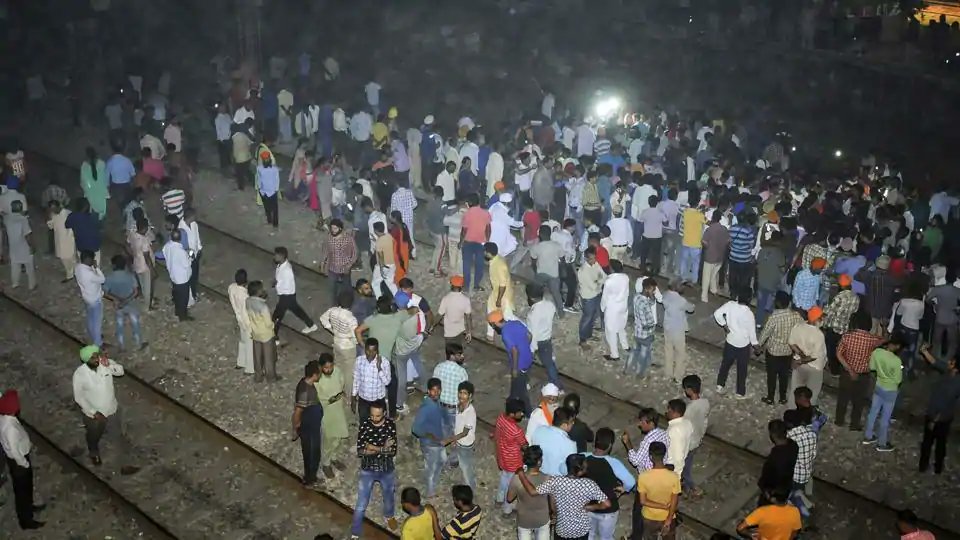 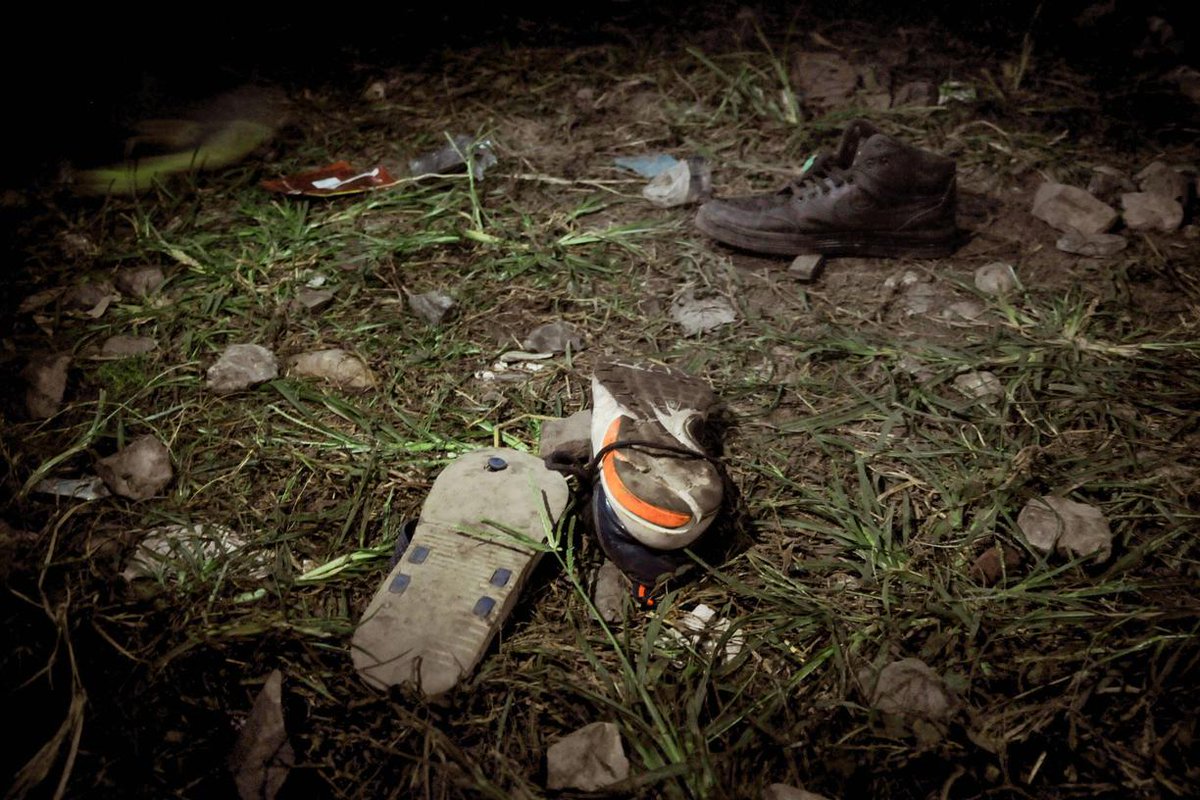 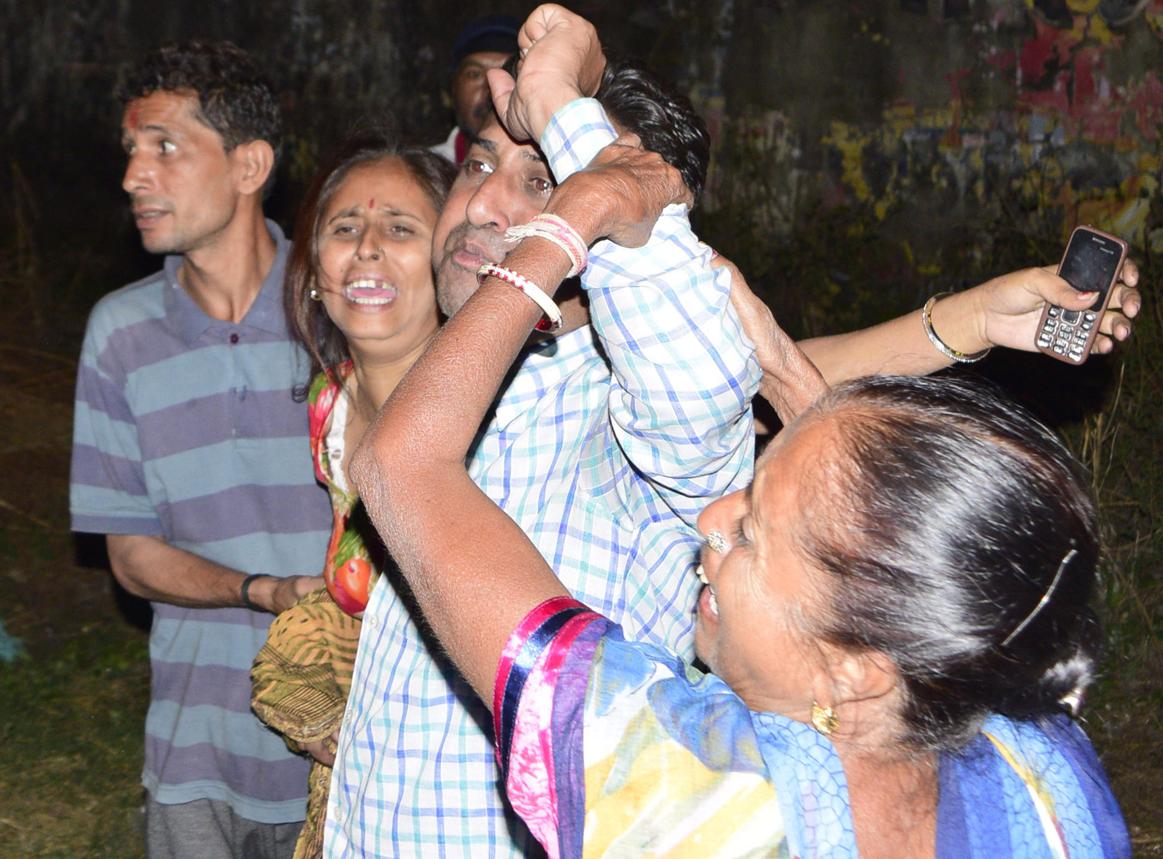 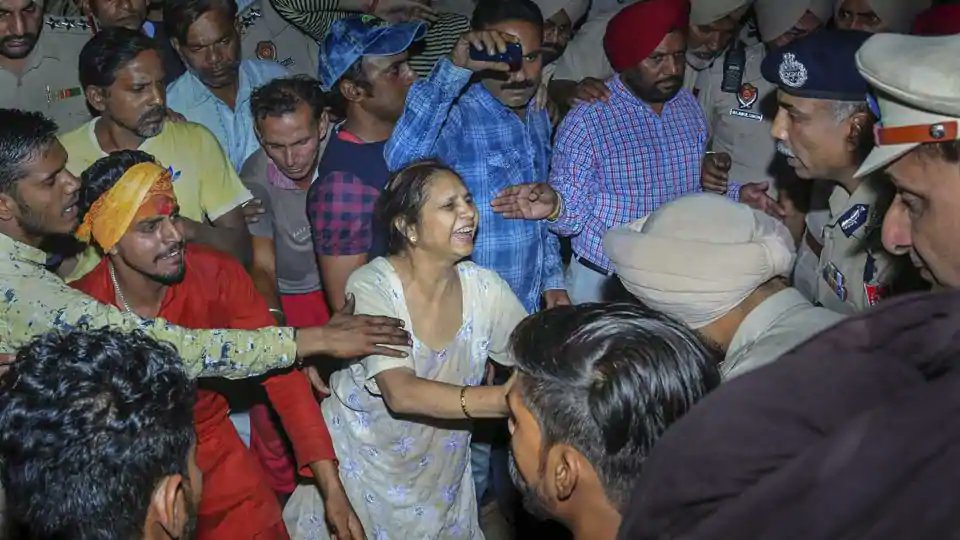 But Sidhu’s wife who should have stayed in the spot and immediately helped the people, fled the spot as soon as she learned about the incident and conveniently shifted the blame on the authorities. But that is not the worst part, once people started questioning Sidhu’s wife, she has brazenly defended herself saying she was not responsible for the mishap as she did not force people to sit on tracks.

Navjot Kaur Sidhu said that effigy burning event during Dussehra was organised every year even during the previous governments and blamed the railway officials for the mishap. “Did we force the people to sit on the track? Did we order the train to run them down?” she remarked.

Blaming the railway officials for the horrific accident Kaur further questioned that why didn’t rail official clear tracks when the train was approaching? “Those who politicize such incidents should be ashamed of themselves,” she further added.

On the other hand, Sidhu is trying all his best to save himself and his wife saying “No one has done this on purpose. It was negligence and when I say negligence, many would have still not understood their responsibility. But no one intended to do it. It was no one’s motive. And the other thing is that many a times, man feels helpless in front of god’s will. “

He said the train accident was God’s will and he is helpless.This sort of irresponsible reply shows that Politicians care the least for people’s life. all they need them is for votes and nothing else. Once elections are over, they treat people as filth and keep them away.

Irrespective of the party politicians belong, such people should be barred for life and full compensation should be made to pay from their personal savings and not from government’s money as it belongs to common people.

While most Hindu women have followed tradition, why are Christian and Muslim women who have no faith in Hinduism trying to enter Sabarimala forcibly? Today, using 11 year old statement of Sonia Gandhi, Prime Minister Modi executed a masterstroke in Karnataka that made Congress lose half the battle Rana Ayyub prays for a Bangladesh win against India, Twitter is confused about her nationality Modi govt doing better job than UPA!!! Congress party will be stunned after knowing the man who made this statement