What laid the foundation to..

Indians would be proud to..

A collection of about 178 photographs of India from the British Raj has been discovered in the archives of the Royal Commission on the Ancient and Historical Monuments of Scotland (RCAHMS).

The negatives, believed to be dating back to 1912, were found in a fragile condition in a shoebox and were wrapped in copies of the Statesman newspaper dating from 1914, the RCAHMS said in a statement. The authorities also added it was unusual to find such photographs and indeed were unsure as to how the negatives came to be in their collection.

“It’s fantastic that a small shoe-box contained such a treasure-trove of photographic imagery, but in some ways, it’s not unusual. Our experience as an archive has shown us that some of the most interesting discoveries can be made in the most unlikely of places,” RCAHMS architectural historian Clare Sorensen said.

These black and white photographs capture the essence of life in India during the British Raj about a century ago. The collection, called Indian Glass Plates, highlights some of the religious ceremonies and also has photos from the celebrations of the visit of King George V and Queen Mary to the city of Calcutta (now called Kolkata), the capital of the eastern Indian state of West Bengal, in 1912, when all the monuments in the city were lit up during the night. King George V’s visit was the only visit by a British monarch to India as Emperor of the subcontinent.

The images also showcase some of the more picturesque locations in India, such as the Sundarban mangrove forest and the Hooghly River. While the actual location of most of the images remains a mystery, many of them were taken in Kolkata and at the Konark Sun and Jagannath Temples, which are Hindu shrines in the eastern Indian state of Orissa.

In addition, while research into identifying the photographer is ongoing, RCAHMS said the negatives might have been sent from India.

“As the negatives were still wrapped in newspapers from 1914, it is possible that they were transported back to Britain from India at this time, and have remained unopened until now,” the organisation explained.

Some of which are here to take a glimpse upon:

A group of British tennis players photographed in India about 100 years ago. 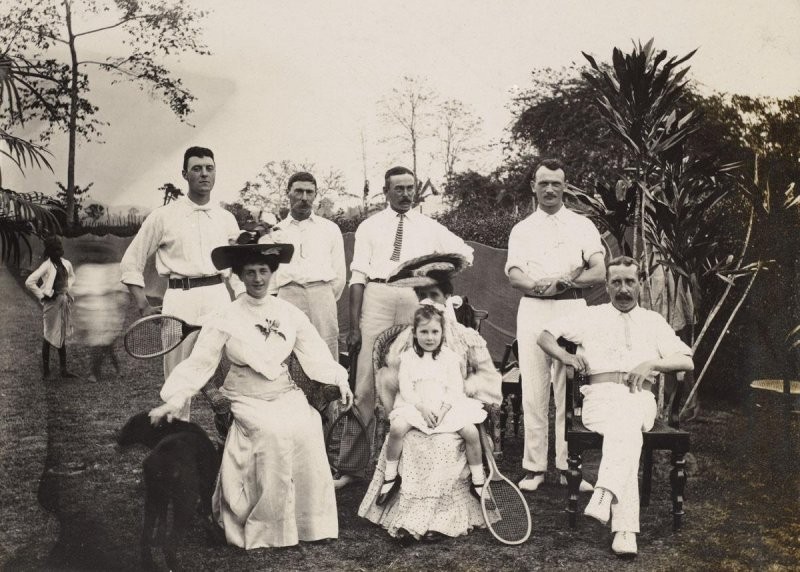 Street hairdresser giving a ‘Hindustani haircut’ (pudding bowl), Strand Road South, Kolkata. The High Court is in the left distance, the building behind could be the Volunteer HQ. 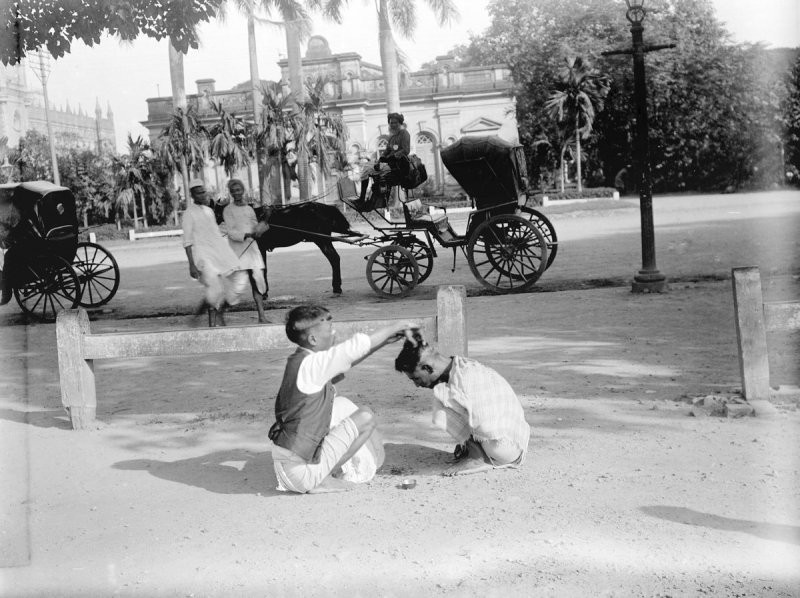 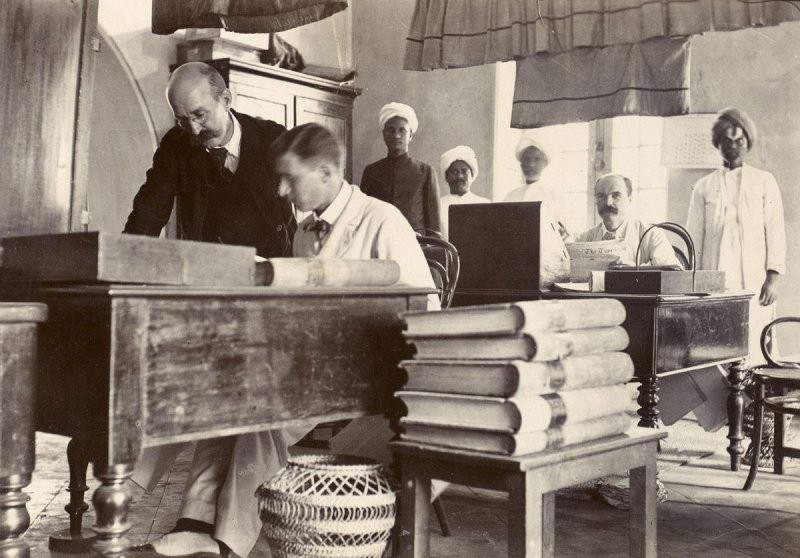 General Post Office (R) from across the Lal Dighi tank, Kolkata. The scaffolding could be for the lighting celebrating the British royal visit in 1912; and pictured left is Telegraph Office, Kolkata. 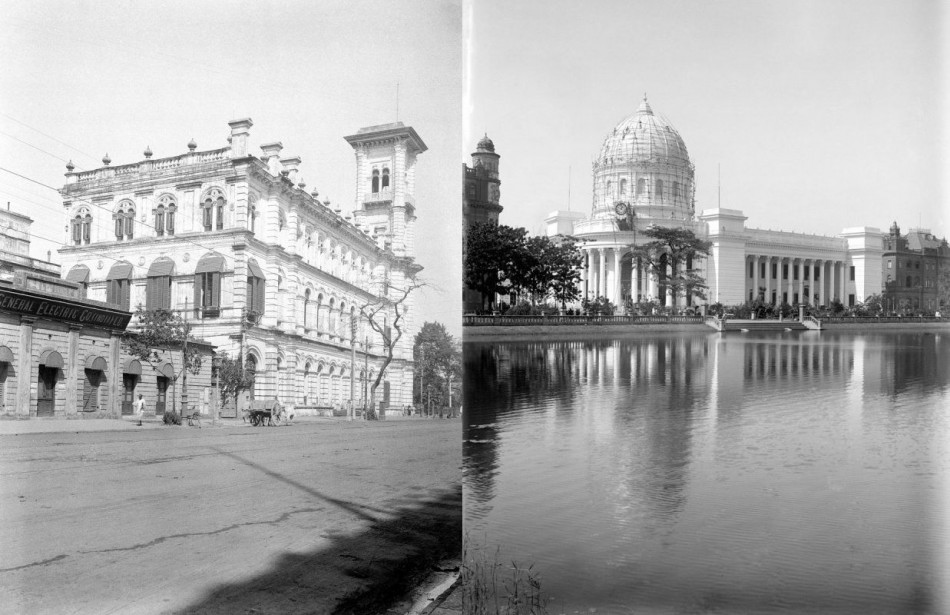 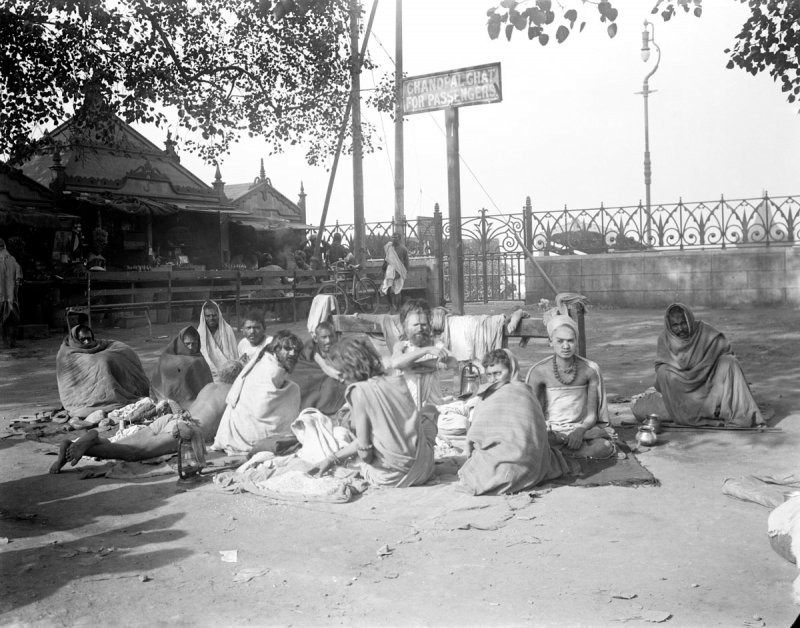 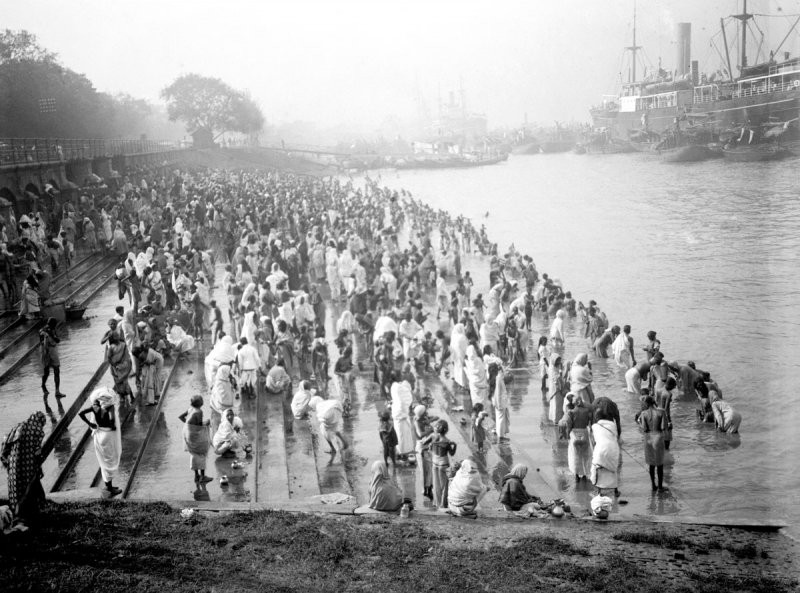 A glimpse of how Mumbai looked like during the British Era… the city was previously called as Bombay, until the name was changed in the year 1995.

A view of Calcutta before 100 years, which you haven’t seen in your lifetime. Brigade Road of Bengaluru in 1939