Did you accidentally fund an..

Eid Mubarak to all Muslim Kinfolks across the globe on the sacred occasion of Ramzan.Special loving wishes to our Indian Muslim brothers and sisters. You all have blissfully spent the month of Ramzan by strictly adhering to the basic rules of the Holy Quran. A rigorous observation of fasting throughout the day, timely prayers, piousness and kindness towards humankind! A month well spent! Once again, hearty wishes on your most important festival!

It’s strange that there is one section of Islamists who comprehend the very same rules stipulated by Holy Quran for Ramzan in the most distorted way. It’s alarming to notice that this section is expanding by leaps and bounds every year. Unlike our common Muslim people, these radicalized Islamists follow the same verses of Quran to destroy peace and humanity. They call it ‘Jihad (struggle to the utmost) in the cause of Allah’. They believe in bringing calamity upon the Non-believers (Kafir) as the special service to Allah.It’s time our Muslim brethren come out and call them wrong.

The list of Islamist Terrorist Organizations is too big to cover here. Let’s say they top the list of global Terrorism.  ISIS, Al-Queda, Boko Haram, Haqqani Network, Islamic Revolutionary Guard Corps-Quds Force etcto the long list of Global Terrorist Groups. They have succeeded in leaving not a single corner of the world untouched by their heinous terror attacks. And during the sacred month of Ramzan, their outpouring love for Islam affects the peace of the world most destructively.

Today, when most of the Muslims would be indulging in family gatherings relishing the feast of Sheer Khurma and spreading happiness, these terror organizations must be planning a ‘Night of Power’.  Islam should win over these Kafir non-believers on this supreme occasion of Ramzan. God save the World! We haven’t got over the last year’s attack in Dhaka, Bangladesh where these ISIS terrorists brutally killed 20 people in a restaurant because they couldn’t recite the verses of Quran!

It’s time every Muslim should face the fact that ‘Terror has a religion, and its name is Islam’. Unless and until common Muslim people thrash, condemn and disown these Islamist terrorists, the younger Islamic generation will keep falling prey to these deadly organizations. It’s time to spell it out, loud and proper so that the tender minds imbibe the message. Our young Muslim children deserve development, stability and prosperity as much as anyone else.

It should begin from home, yes! The loud mouth Maulvis who are liberal with their ‘Fatwas’ are the mouthpieces of Pakistan and Pak-funded terror groups. Mamata Banerjee’s mouthpiece Maulana Imam Barkati had shamelessly issued fatwa on the Prime Minister of India for Demonetization. But since Sonu Nigam made a joke of the Fatwa of so called guardians of Islam, the supposed seriousness of the word ‘Fatwa’ has gone for a toss. Many hardcore Islamists have distanced themselves from these ridiculous rants of Mullahs calling it their personal opinion. More and more should do so. In the pious month of Ramzan, Maulana issued a fatwa against a Bollywood actress Fatima Sana Sheikh for posting her pictures on Insta gram in swimsuit. Many vulnerable Muslims got encouraged by this cheap act of Maulana and called Fatima with the dirtiest of the curses. Dangal Child actress was cursed ‘death’ by Muslim Masses for getting caught in an accident while driving in the night with a male friend during the sacred month of Ramzan.

We can’t forget how these Maulanas had issued fatwa against India’s pride, Tennis player SaniaMirza for wearing short skirt while playing Tennis. Now, can the tennis sport be played wearing hizab? Mohammad Shami, our top pacer was cursed by these Islamists for posting the photo of his wife not wearing burkha. A Muslim girl, Suhana Syed was hated and abused on Social Media for singing a Hindu Devotional song in a Reality show. 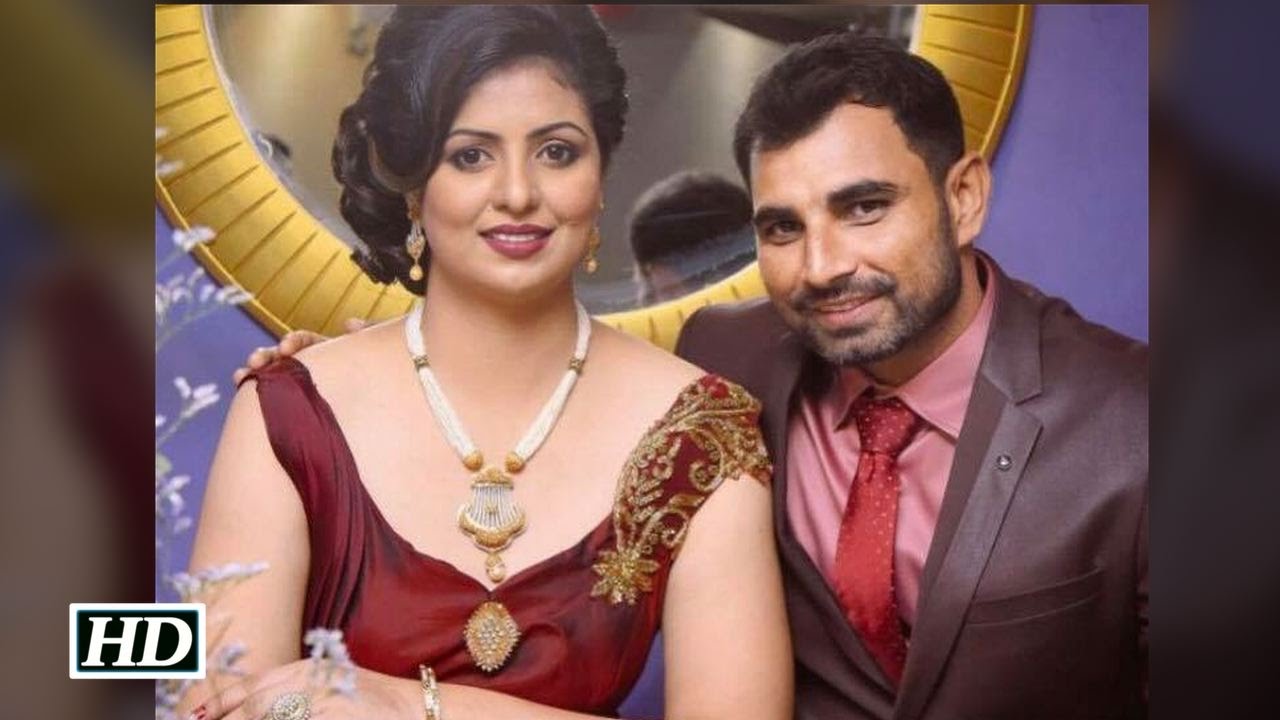 This moral policing instigated by these Maulanasare not restricting these celebrities anywhere. They don’t give a damn. But these discussions affect the common Muslim People. It affects the growth of young Muslim girls.  This hostile Islamic atmosphere is killing the budding aspirants in the fields of sports, acting and singing. All the Muslims should come together to wash away this terror-filled atmosphere and let the youth lead their lives the way they want and do what they wish.

Once again,Eid Mubarak! May our Muslim brothers and sisters have a happy, peaceful and safe Eid!