Big expose on the man who said that he has no religion and fooled Hindus!!! Actor Kamal Haasan’s Christian..

Big expose on the man..

A conspiracy theory is spreading through the media from a long time now. The theory says that Congress high command Sonia Gandhi is an Anti-Hindu and she has exercised a lot of activities against Hindus during the rule of UPA government. However, all these aspects were being denied as there was no evidence to prove it true. But this aspect has been revealed by the former President of India, Pranab Mukherjee in his book “The Coalition Years”. Former President, Mukherjee in his book has revealed about the Congress party and its rule supervised by Sonia Gandhi, the decisions taken were all anti-Hindus. 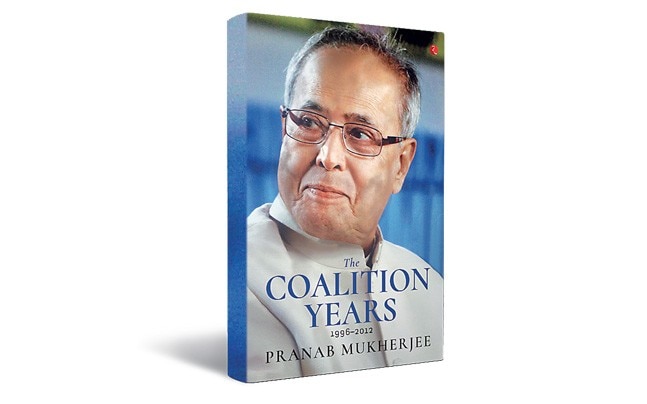 UPA government has worked a lot against proving the tolerant Hindus as Terrorists and rapists. Christian missionaries and Islamic butchers were supported- Hindus were targeted. All this was planned and decided by none other than congress queen Sonia Gandhi.

Mukherjee is both a raconteur and a uniquely placed analyst. In his book, you get insights like why no ruling party can have a simultaneous majority in both houses of Parliament without simultaneous elections. You also get the story of how he missed being prime minister or home minister. Mukherjee touches upon all transitional moments of the Congress journey from a party of internal coalitions to becoming the fulcrum of a multi-party coalition against its own grain.

It’s a tell-all memoir without slipping into a salacious vein. Mukherjee instead mines his memoirs to provide an analysis only his “elephantine” mind could give. “The memory of two elephants” is how Sonia Gandhi had laughingly described Mukherjee’s knack for remembering every detail.

“There was intense speculation…about her choice. Within the Congress party, the consensus was that the incumbent must be a political leader with experience in party affairs and administration. Finally, she (Sonia Gandhi) named Dr Manmohan Singh as her choice and he accepted,” Mukherjee recounts.

Pranab Mukherjee has mentioned this incident in his book ‘The Coalition Years 1996-2012’. He wrote that “I was very angry with this arrest and in the Cabinet meeting I raised this issue too. I asked the question, Is the scale of secularism in the country limited to Hindu saints only? Can a state police show the courage to arrest a Muslim cleric on the occasion of Eid? “.

The book by former President Pranab Mukherjee has raised a major question ahead of the country. The question is who was behind the arrest of the Shankaracharya Jayendra Saraswati of Kanchi Kamakoti Peetha and the unscrupulous accusations made against him? Till now, it has been widely believed that Jayalalitha had made the chief minister’s chair at the behest of Shashikala at the time when the plot of Kanchi Peetha’s Shankaracharya was found in a false case and arrested. At that time, after all this incident, there was a dispute about a land deal, but now it is clear after Mukherjee’s disclosure that the arrest was done not only on Jayalalitha’s wish but also on Sonia Gandhi’s gesture. Actually, that was the time when there prevailed close relations between Sonia and Jayalalitha.

Between 2004 and 2014, Sonia Gandhi was handling the top power for ten years, since then she had started crushing the religious-cultural beliefs of the Hindus. Shankaracharya’s arrest was done only to humiliate the great saint of India’s Hindu society. It is clear that the task of mocking the media by arresting such a great saint of Hinduism was a part of the Christian conspiracy. Apart from this, it has also been believed that it was Vatican’s conspiracy to arrest him so that they can have an easy task of spreading Christianity in south India.

At the time when the entire Hindu society could be in the target of massive conversion from Meenakshipuram, the Kanchi Math built a temple and sent a message to the Dalit community and said that if the devotees cannot reach the temple then the temple will reach them.

The amount of efforts Kanchi math has put towards building social equality, no other Hindu institution has done it. This was the reason that it was knocking down the illegal attempts of Christian missionaries. He was arrested from Andhra Pradesh, where the Congress government was ruling. After the arrest, he was kept in the Vellore jail in Tamil Nadu, also he was tortured there.