The Tsunami from West to East!

The Tsunami from West to..

Since almost 2 years, the media and the pseudo seculars are on a mission to malign the Modi government claiming attack on minorities in the country. But the fact on ground is totally different and most of these attacks on minority has only turned out to be fake stories and orchestrated events to attack the central government.

They created protests in the country just to spread fear among people. What is appalling is these so called seculars and liberals never spoke a word when DySP Md Ayub Pandit was brutally killed in front of a Mosque, when Umar Fayaz was dragged out of his home and killed in Kashmir. They did not speak when our CRPF jawans were attacked by stone pelters. But now they want to preach about tolerance.

Most of the Muslim lynching against Hindus and Dalits never come into picture and media hides the issue to safeguard these people. The secular parties never want to speaks against them and upset their vote banks.

But check how a teenager in Pune was burnt alive by a Muslim mob when he said he was Hindu. Savan Rathod, a 17 year old teenager, was attacked by 3 men who accused him of stealing. The men asked his religion after which they made his drink petrol and poured it all over his body and burnt him alive in Kasba Peth in the afternoon of January 13. The boy was admitted to a local hospital where he has given statement to them police while he was on his death bed. But however the police did not reveal much information claiming it will cause communal tensions.

This is just one case, In Karnataka a Dalit boy was harassed by Muslims just because he was moving around with the Muslim girl. The Muslim community people tied the boy to a tree, stripped him naked and beat him mercilessly until he lost conscious. 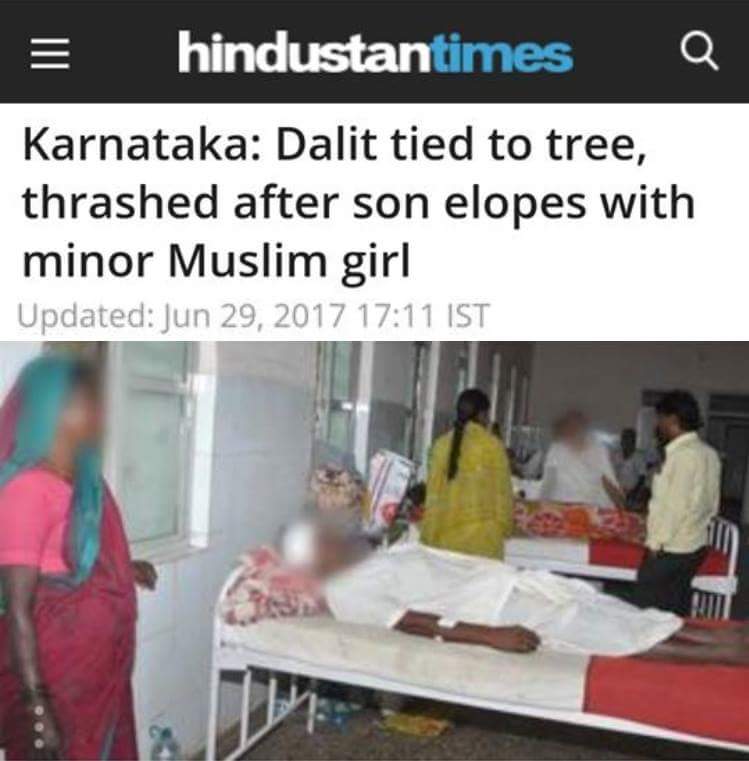 Imagine if similar thing had been done by Hindu community, the entire media and political class would have parachuted to Dalit boy’s home and created a hue cry and blamed Modi for the incident. But since the accused here is someone who belongs to vote banks, the media never wants to talk about it and Rahul Gandhi and kejriwal are not interested to visit his home for photo opportunity! 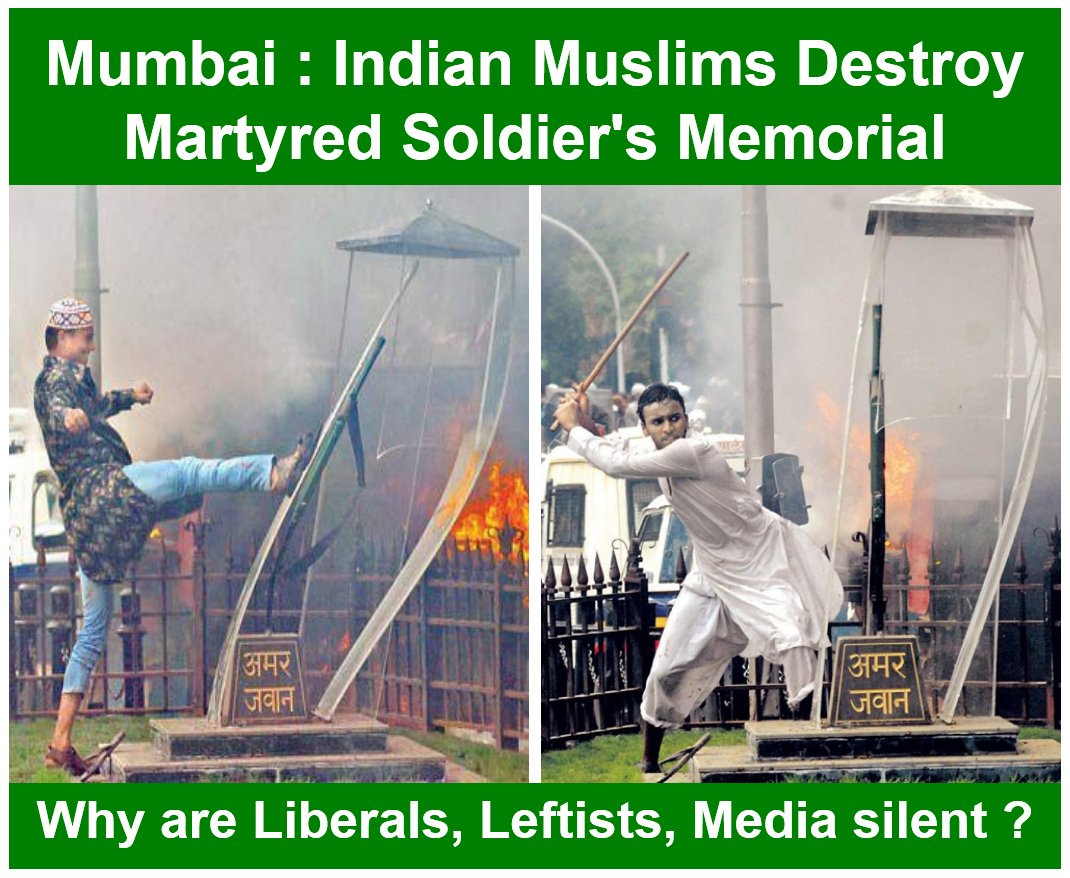 We know what is real secularism in India and how vote bank politics has destroyed the country since 70 years!