Who killed Chanakya, the untold story of Chanakya’s death mystery!

Shameless journalist from Asia Times tries to attack NCC girl who questioned Rahul Gandhi in Mysuru, but check why..

Who killed Chanakya, the untold..

I was born as a Hindu, but I will not die as a Hindu -Dr. Babasaheb Ambedkar

More and more people in India are going away from Hinduism. The percentage of Hindus is decreasing rapidly. In ancient times, Jainism and Buddhism were major religions in Indian subcontinent. Then Vedics managed to destroy these two religions. After revival of Vedic Hinduism, the Indian community was divided in Varna system which gave birth to thousands of castes and sub-castes.

After complete demolition of Buddhism and suppression of Jainism, a new religion from Arabia entered India. A major part of Hindu community started to convert to Islam. A large portion of people in western parts of Indian subcontinent – present day Afghanistan and Pakistan became Muslims. The same thing happened in Eastern parts of India, in Bengal and present day Bangladesh. 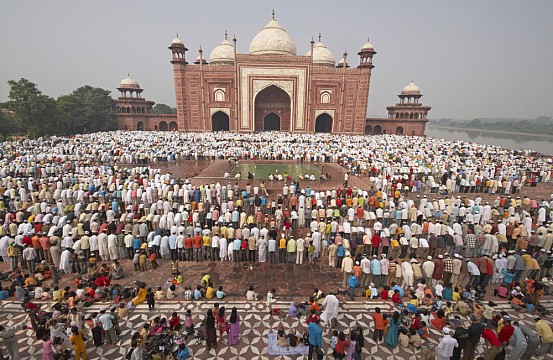 In 20th Century a major part of downtrodden people in India was attracted towards Buddhism. Dr Babasaheb Ambedkar joined Buddhism with millions of his followers. Now more and more people from Dalit-Adivasi communities and Nomadic Tribes are adopting Buddhism.

In last 100 years millions of people from Tribal communities and backward classes have become Jains. In last few years, the number of converts to Jainism is increased rapidly. Today the percentage of Hindus in Indian community is said to be 79. But in actual, Hindus are not more than 65%, and when we think of entire Indian subcontinent, they are less than 40%. More and more people from this remaining portion have been attracted to other religions and converting to them. Marathas, a warrior community of Deccan have formed a new religion Shivdharm and in near future, most of the Marathas will adopt this faith.

Religious leaders of Hindus, most of whom are Brahmins, never tried to think why this happened and why this is happening. The future of Hinduism is very dark. Will Hinduism survive? The answer is: NO. Because Hindus want to convert to other religions, but others rarely adopt Hinduism.

It was mainly due to the common man that Hinduism survived. If they had not resisted conversions and invasions, Hinduism would never have survived. I consider them “True Kshatriyas of their time”.

Even the British could not convert India into a Christian nation due to massive reforms in Hindu society brought about by various icons. Brahmo Samaj, Arya Samaj, Ramakrishna Paramahamsa, Swami Vivekananda, Sri Aurobindo, Ramana Maharishi played a massive role in this reformation.

Actually British were afraid of openly backing missionaries and at times opposed them for the fear of losing the “Jewel in the British Crown”. They learnt their lessons and started proxy wars against Hinduism in the form of the stupid “Aryan Invasion Theory”. And they fueled the Aryan-Dravidian divide. Fortunately, it did not become much popular and backfired them in the form of Hitler. Classic case of Karma! So we must remember that Hinduism is eternal and will remain as long as there is the sun in the day sky!

Although there is no doubt that there is a significant threat from these which are some reasons for some decline in Dharma,

But I am confident that they will be completely decimated. After all, threats keep coming and going but Hinduism will keep on growing! Debate and disagreement are an Integral component of Hinduism and in the long run, it will help a lot.

Hinduism is Unity in Diversity

Hinduism has more diversity than the second most populated continent on earth, Africa! There are so many philosophical schools, customs, cultures, dietary habits, etc. No wonder many westerners are getting attracted. With ISKON, Arya Samaj, etc more people are getting attracted. Also, there is RSS. It will undoubtedly keep strengthening Hinduism. And with BJP, I think Hinduism has officially got some political support. Hinduism is no longer, the only religion without political support. 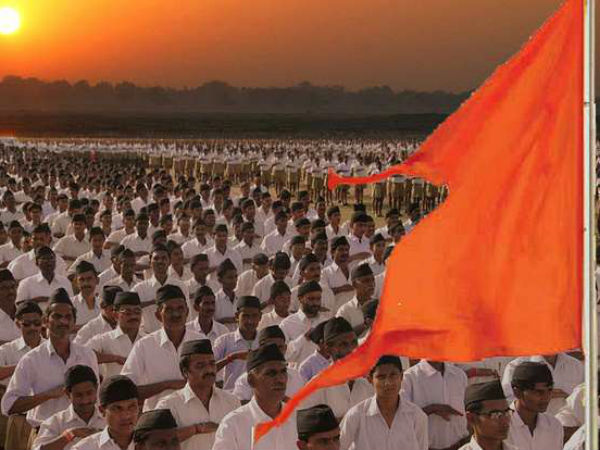 Now the Congress’s dangerous bid to divide the Hindus

The demand to treat the dominant Lingayat-Veerashaiva community in Karnataka as a separate religion is decades old. But the demand, one of the reasons for divisions within the community, is being given a fresh push by the Siddaramaiah government.

That CM Siddaramaiah has many political tricks up his sleeve has been demonstrated time and again. The attempt to create a separate flag for Karnataka was one of them. His tactical support to the call to delink Lingayats from the majority Hindu community is another. Both have only one aim—putting the BJP on the mat.
All said and done, the separate religion gambit may actually help the Congress exploit divisions within the community. Desperate times call for desperate measures. But the party, in the interest of maintaining peace and harmony in the state, must realize the dangers of playing with religious sentiments.

There are groups and sects within, and many of the powerful Lingayat mutts with the huge following are on the opposite sides of the ongoing separate religion debate. Any attempt to fan the embers of the simmering divide could prove dangerous.

Rousing religious sentiments for electoral gains is a game that Congressmen are adept at playing. Whether Lingayats should get a separate religion status or not is a matter to be discussed and decided by the leaders and members of the community. Political parties and the government should stay away from the discourse. Any attempt to reap short-term political dividends from the sensitive issue reeks of opportunism, and may, in the end, backfire.