Cricketer Gautam Gambhir wins the heart of millions of Indians once again after he made this statement against Pakistan..

There are few cops in India who are more daring, sincere and patriotic than we find in the Bollywood movies; after all, the films are inspired by real-life characters. The first police officer in Mumbai who was given Z+ security cover is no more. The cop who solved high profile murders is no more.

Yes, the super cop Himanshu Roy is no more as he shot himself in the mouth with his service revolver at his house in Suniti Apartments at Nariman Point On May 11th. The suicide note written by Himanshu Roy stated that he was disgusted with his battle with cancer, for which he had taken leave since 2016. Roy’s wife Bhavna was present in the house when the incident happened. 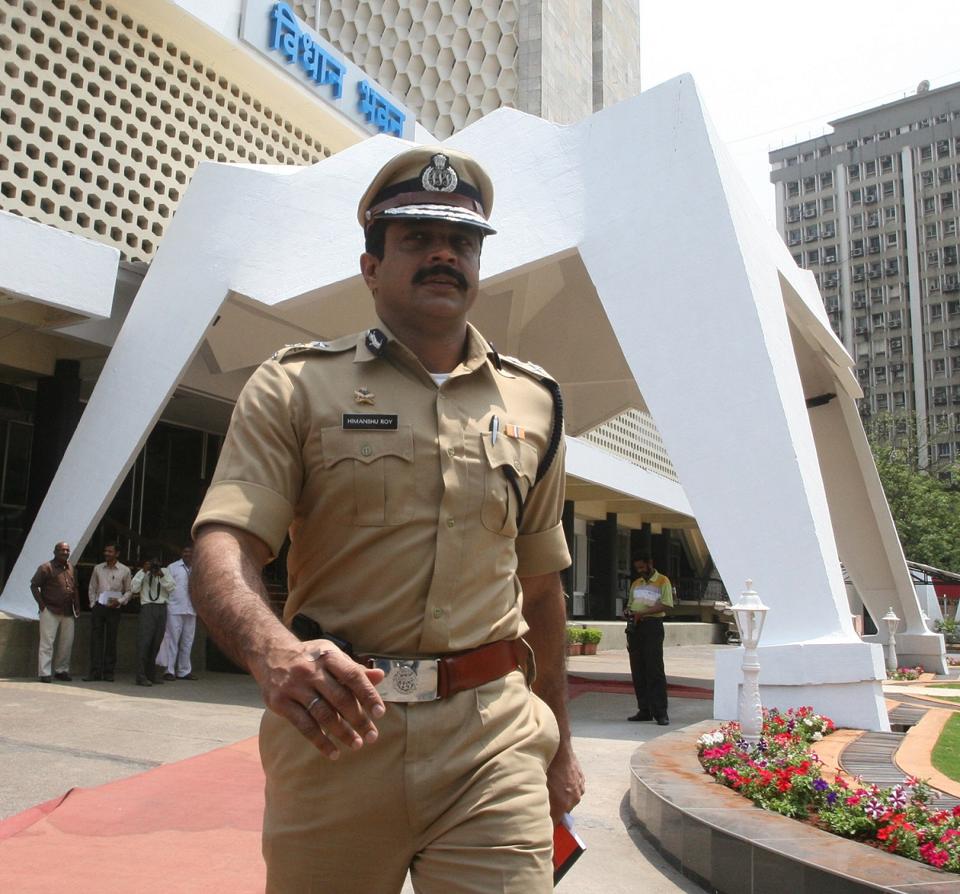 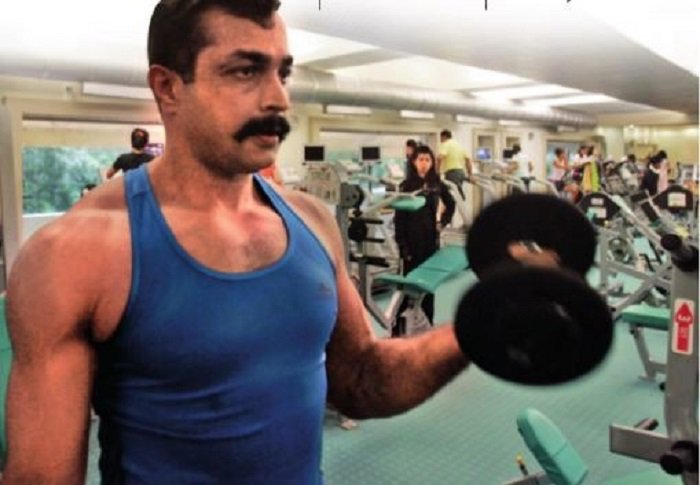 Why the Indians will never forget Himanshu Roy?

Himanshu Roy never wanted credits when a case was solved, says officers who worked under him!

These were words of various police officers who worked under IPS Officer Himanshu Roy.

Below is a list of the high profiles cases handled and cracked by IPS officer Himanshu Roy:

Mortal remains of Former Maharashtra ATS Chief Himanshu Roy, arrived at Chandanwadi in Mumbai for cremation yesterday night. Below are the pictures of it. 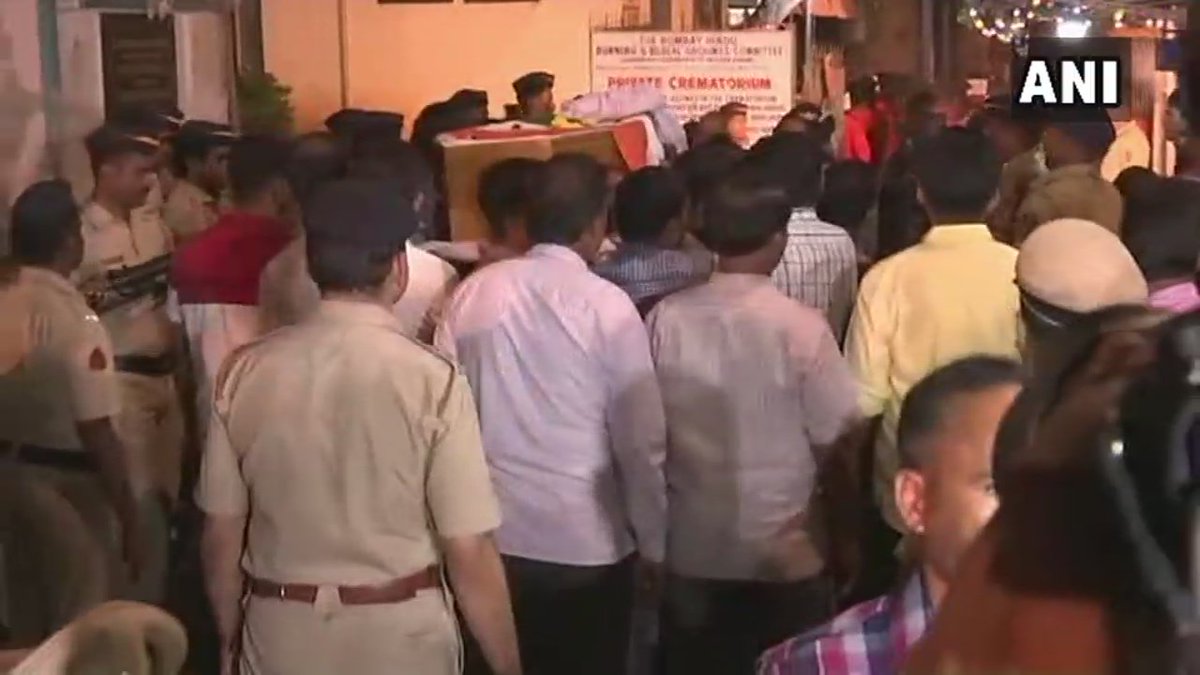 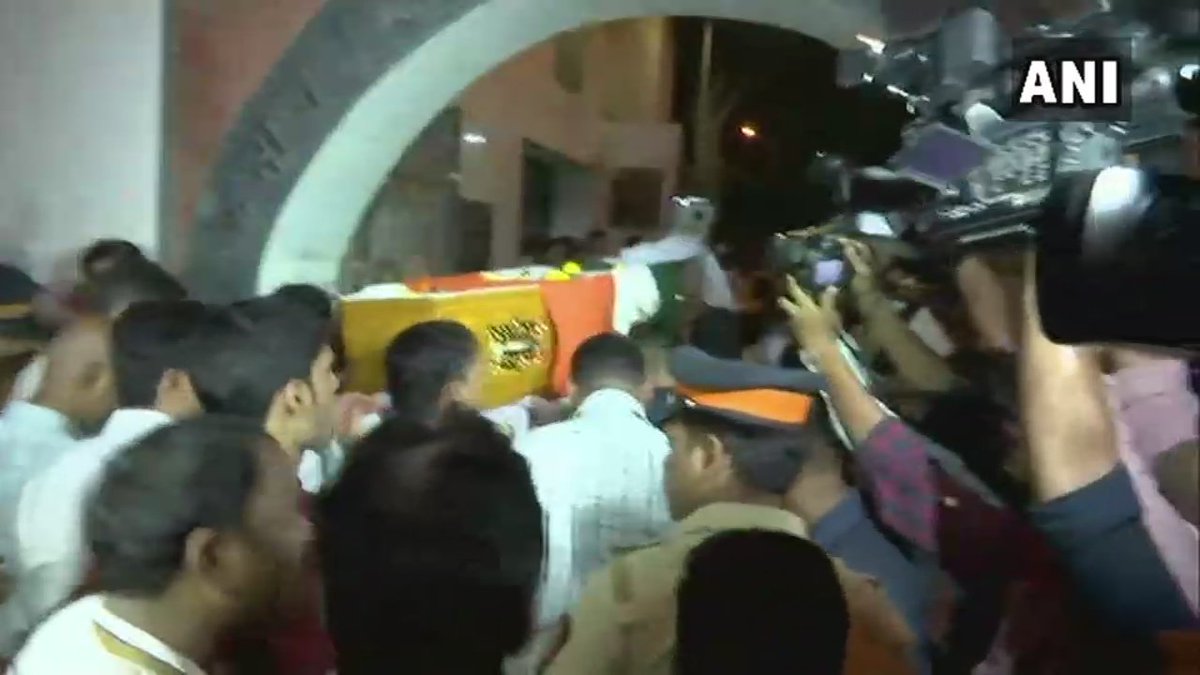 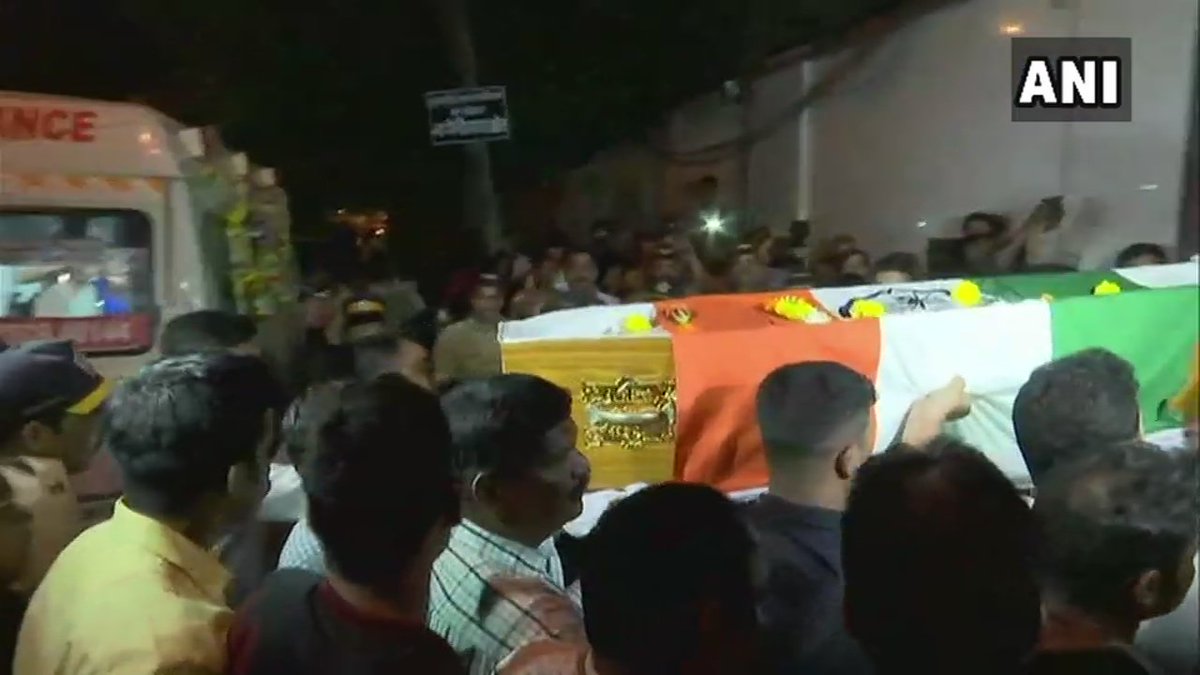 Consultant Physician from Bombay Hospital, Dr Gautam Bhansali said “Unfortunately he was brought dead to the hospital. I knew him personally, he had lost lots of weight due to illness and didn’t have the same personality as earlier”.

Maharashtra Chief Minister Devendra Fadnavis said “He was known as a daring officer and had held many important positions. With his demise we have lost a capable officer”.

And the Modi Magic continues! Trends suggest that Karnataka will be the 23rd state that will be "Congress Mukt" Do you know who sabotaged Quit India movement, who helped China during 1962 war? These same people are best friends of Congress today!