Meeting grand mother is a lie! Rahul Gandhi has travelled to Italy to vote in the Italian General Election..

The mystery behind the Bermuda..

Meeting grand mother is a..

The defenseless team of Rahul Gandhi, rose into action as soon as Nirav Modi left the nation. Nirav Modi has a surname same as PM Modi, that’s why Rahul Gandhi assumed that PM Modi is responsible for his escape from India, and perhaps attacked the Indian Prime Minister.

But now the reports have nailed the involvement of P Chidambaram in the “PNB-Nirav Modi Scam”. When the Congress party was in power, the then finance minister P Chidambaram had helped Nirav Modi and Mehul Choksi with a government scheme.

In August 2013, the then UPA government had introduced the 80:20 rule, which said traders would be allowed to import gold only after they had exported 20 percent of gold from their previous import. This gold scheme was misused by jewellers including fugitives Nirav Modi and Mehul Choksi for money laundering. But as soon as PM Modi came to power, this scheme was scrapped in November 2014. 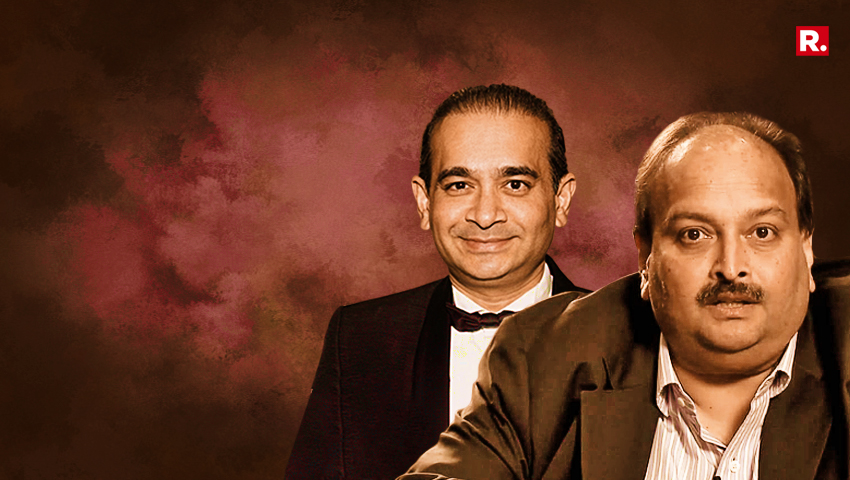 Highlights of the meeting that will prove fatal to P Chidambaram!

What is “Round Tripping”?

It’s the practice where some traders export the same stock of polished diamonds multiple times to borrow from banks against the receivables at a lower interest rate than what is available through traditional money-lenders.

Round tripping became rampant since 2007, when the Centre scrapped a 3% import duty and allowed free imports of cut and polished diamonds, said a report.

The government strongly believes that P Chidambaram helped the diamond mafia head-Nirav, Modi and Mehul Choksi. That’s why the members asked the ED director, CBDT and CBEC chairmen and Revenue secretary to share all file notings with them and also probe the possible linkages between the scheme and the PNB fraud.

There are high chances that if fast-track investigation takes place, then even more shocking evidence on how the Congress helped to loot the nation, may get exposed. For the time being, the CBI is at the driver’s seat as it has the custody of Karti Chidambaram till March 6th.

It’s on CBI’s shoulder on how they will bring out the scams done by him and his father.